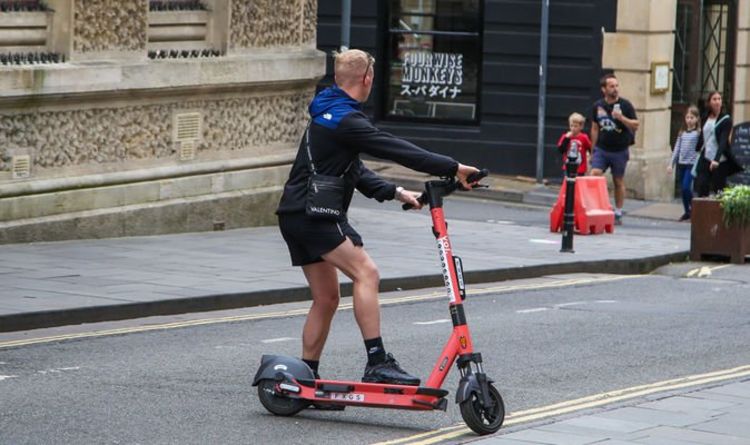 GB News: Colin Brazier slams the use of E-scooters

Bristol’s Conservative Group said they had received concerns about road safety risks surrounding e-scooter use in the city. They said the e-scooters were creating “new hazards” for drivers and pedestrians and were a “nuisance” to neighbourhoods.

In a motion tabled ahead of this week’s City Council meeting, Conservative Councillor Lesley Alexander even suggested there was a “lack of enforcement” surrounding e-scooters.

The motion calls on e-scooter trials to not be extended past its expected finish next month.

The motion also asks for councillors to receive an opportunity to vote on whether to make the tools permanent.

It said: “[The] Council is conscious of increasing complaints around road and pedestrian safety, an apparent lack of policing or enforcement, silent scooters being ridden on pavements to create new hazards and nuisance as well as clutter where motors are simply discarded in a haphazard fashion.

“In addition, doubts remain over whether e-scooters are as good for the environment as proponents claim or that this kind of ‘active’ travel is really something that should be encouraged.”

Despite the backlash, Bristol’s Labour Mayor Marvin Rees has backed the new technology.

He has called for the current e-scooter trial to be extended to at least March next year after the project was considered a “success”.

He has also called for e-scooters to become a “permanent feature” in the city centre.

E-scooter company Voi, who provide scooters in Bristol, said only a “small minority” of riders fail to comply with safety requirements.

However, Voi has previously admitted thousands of riders have been banned from using e-scooters in other areas.

Over 1,000 people had been banned from riding e-scooters in Liverpool over just seven days of riding.

Last month, a Birmingham Councillor also called for e-scooters to be banned due to safety concerns. 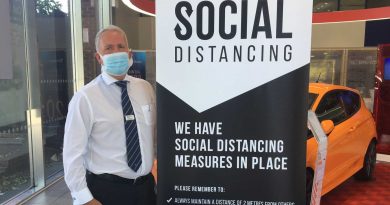 Can I buy a car during the Covid-19 lockdown? 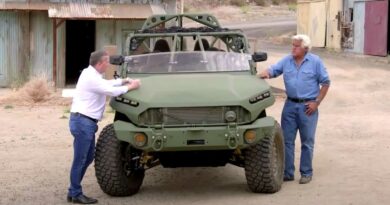