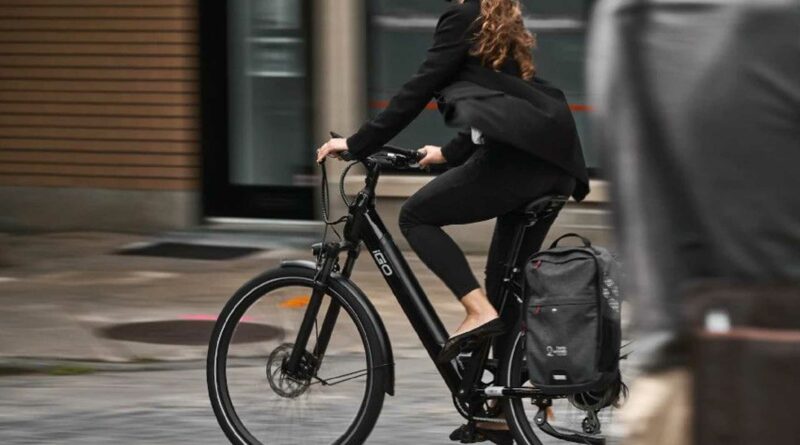 As more and more e-bikes hit the roads, it goes without saying that more and more e-bikes will be stolen. It’s an unavoidable facet of everyday life that our beloved possessions may be snatched up by folks out to no good. Unfortunately, e-bike related theft, specifically when it comes to batteries, has become rampant in the Netherlands.

Electric bicycles have become incredibly popular for city-dwellers in the Netherlands and many parts of Europe, as biking is fun, practical, and affordable. That said, more affordable electric bikes has resulted in a bigger number of e-bikes plying the streets—a potential goldmine for thieves. A recent report by NL Times indicates that e-bike battery theft saw a 300-percent spike in 2022 when compared to 2021.

In the Netherlands alone, 4,500 e-bike batteries were stolen in 2022, as against 1,500 reported in 2021. Indeed, there is a lot of money involved in this illegal activity, as a single battery could be worth more than 500 Euros, or $545 USD per current exchange rates, according to the authorities. Furthermore, if an e-bike as a whole is stolen, thieves could be in for a payday worth more than 1,000 Euros (approximately $1,090 USD).

Unfortunately, it’s expected that there are far more thefts than actually reported. According to SAFE, a non-profit organization dedicated towards the prevention of bicycle theft, figures provided by police may barely even be equal to 10 percent of the actual number of bike thefts spread across the country. This is compounded if you include theft of standard, non-electric bikes, as many times, victims of this kind of robbery won’t even bother reporting it to the police, as they see it as a waste of time. 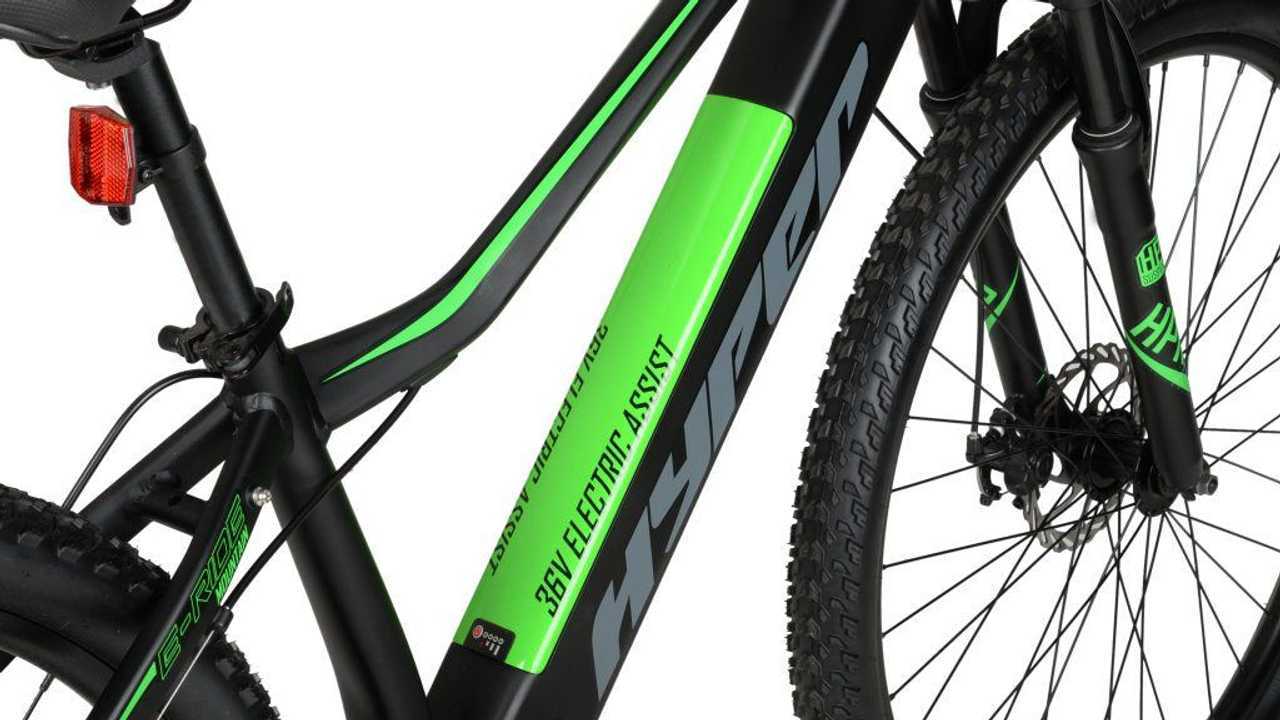 Indeed, it seems that the answer to this problem lies in technology. Nowadays, more and more e-bikes are coming fitted with GPS trackers out of the factory, although these trackers are usually installed on the bike’s computer, and not on the battery. Nevertheless, this is a major step forward in preventing theft of the bike as a whole. Conversely, e-bike owners can also equip their bikes with tracking tech such as Apple AirTags or any equivalent technology.

At the end of the day, vigilance is key, and while there’s little stopping a determined thief from getting their hands on your shiny new e-bike, you can do a lot to protect your prized possession by ensuring it’s locked and stowed away in a secure place when not in use. 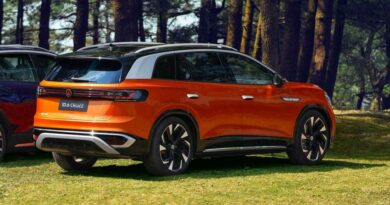 Volkswagen: We Have To Change Our Approach In China 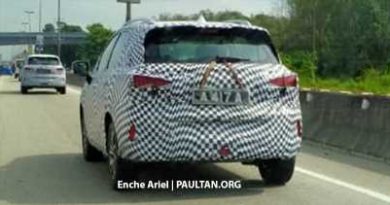 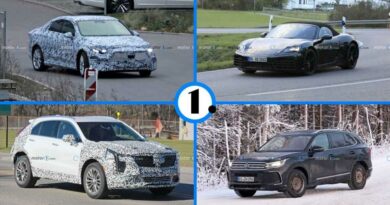 Best Spy Shots For The Week Of December 5