Home » Car Reviews » Dually or Dual-E: Bollinger to Build Dually Versions of its B2 Chassis 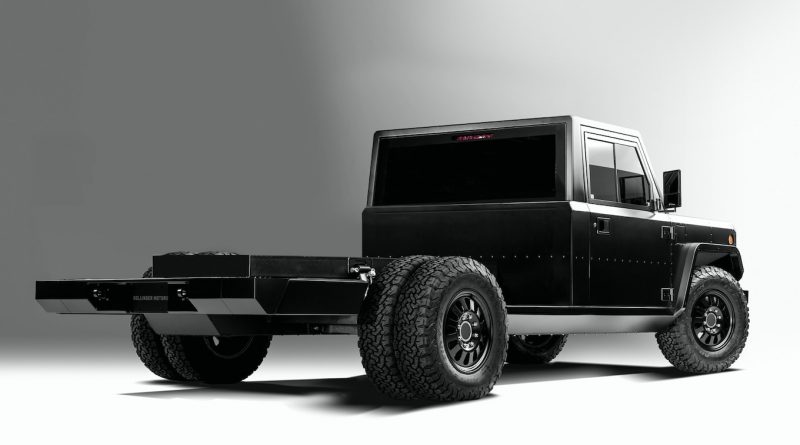 The EV truck revolution isn’t just some far-off fantasy, it’s basically happened already. Tesla’s Cybertruck is expected to arrive by the end of this year, Rivian is on its way to delivering R1Ts, and Bollinger just announced that the B2’s chassis will be available with six tires. That’s right, the EV truck movement is officially coming for the dually contingent, too.

The Detroit-based truck company will now offer multiple versions of its truck chassis. We’ve already covered the announcement of the B2 Chassis cab, but we now have pricing for all of the new models. More on that in a moment. Nicknamed the “CHASS-E,” the less expensive version of the two offerings will literally just be the B2’s chassis, but with the option for a dually rear-end. There’s no bed and no cab, just the frame, the batteries, the motors, and four or six tires.

If you require more than just the frame, there’s the B2 CHASS-E cab. As you might have already guessed, this version comes with the B2’s front cab already installed. Pricing for the two chassis varies according to the configuration of the motors, and those who opt for the cab pre-installed will have to shell out a little bit extra for the privilege.

The Bollinger is already shaping up to be an interesting, slightly more industrial-looking alternative to the Cybertruck, R1T, and Hummer EV. But now that you can buy just the chassis, your customization possibilities are basically endless. Did someone say overlanding rig? 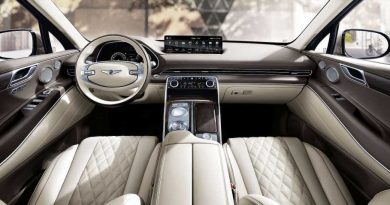 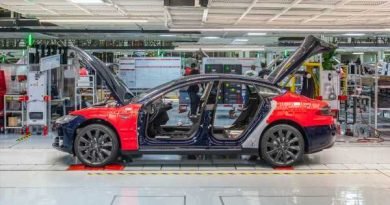 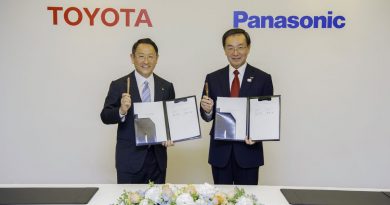 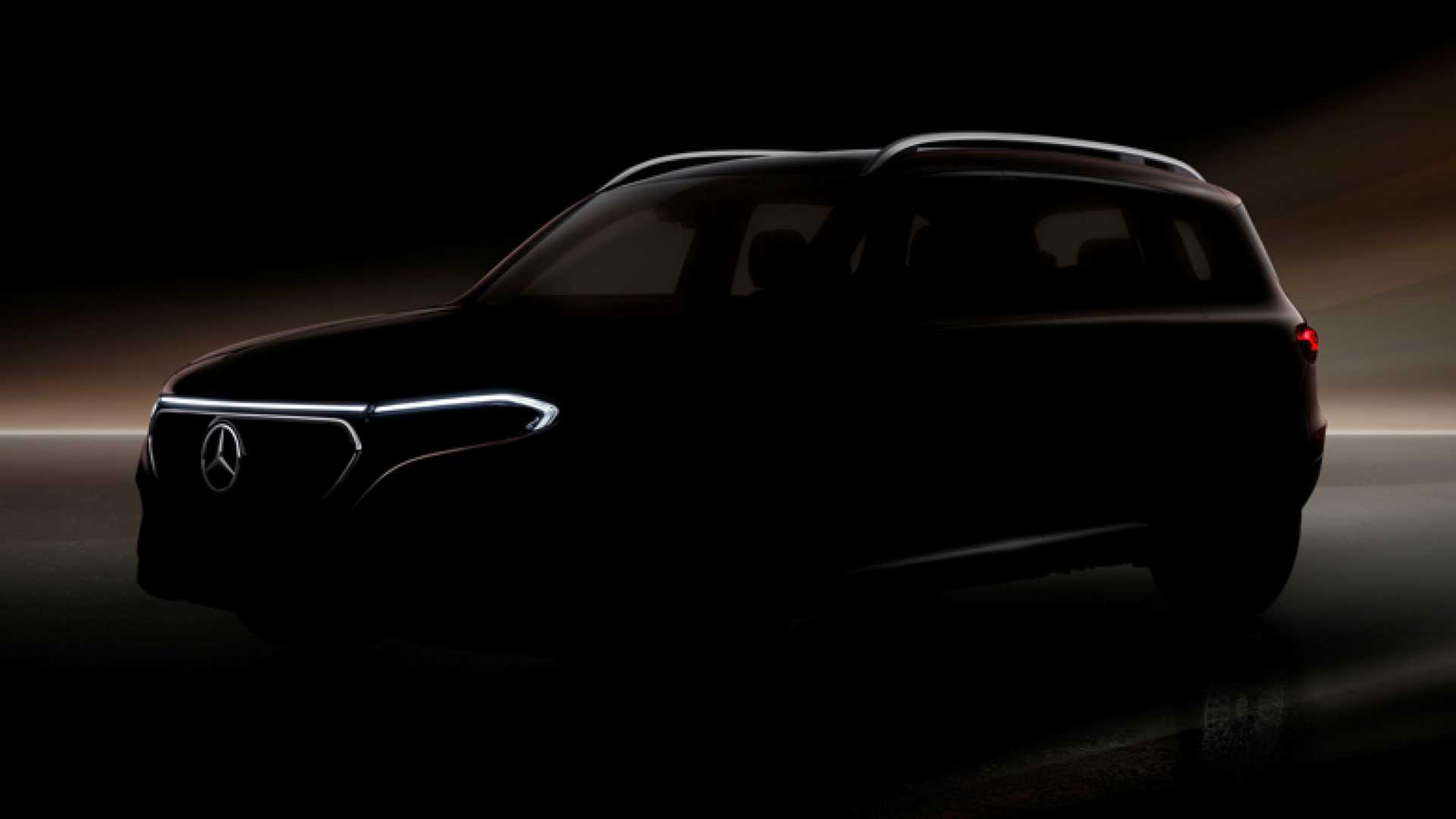 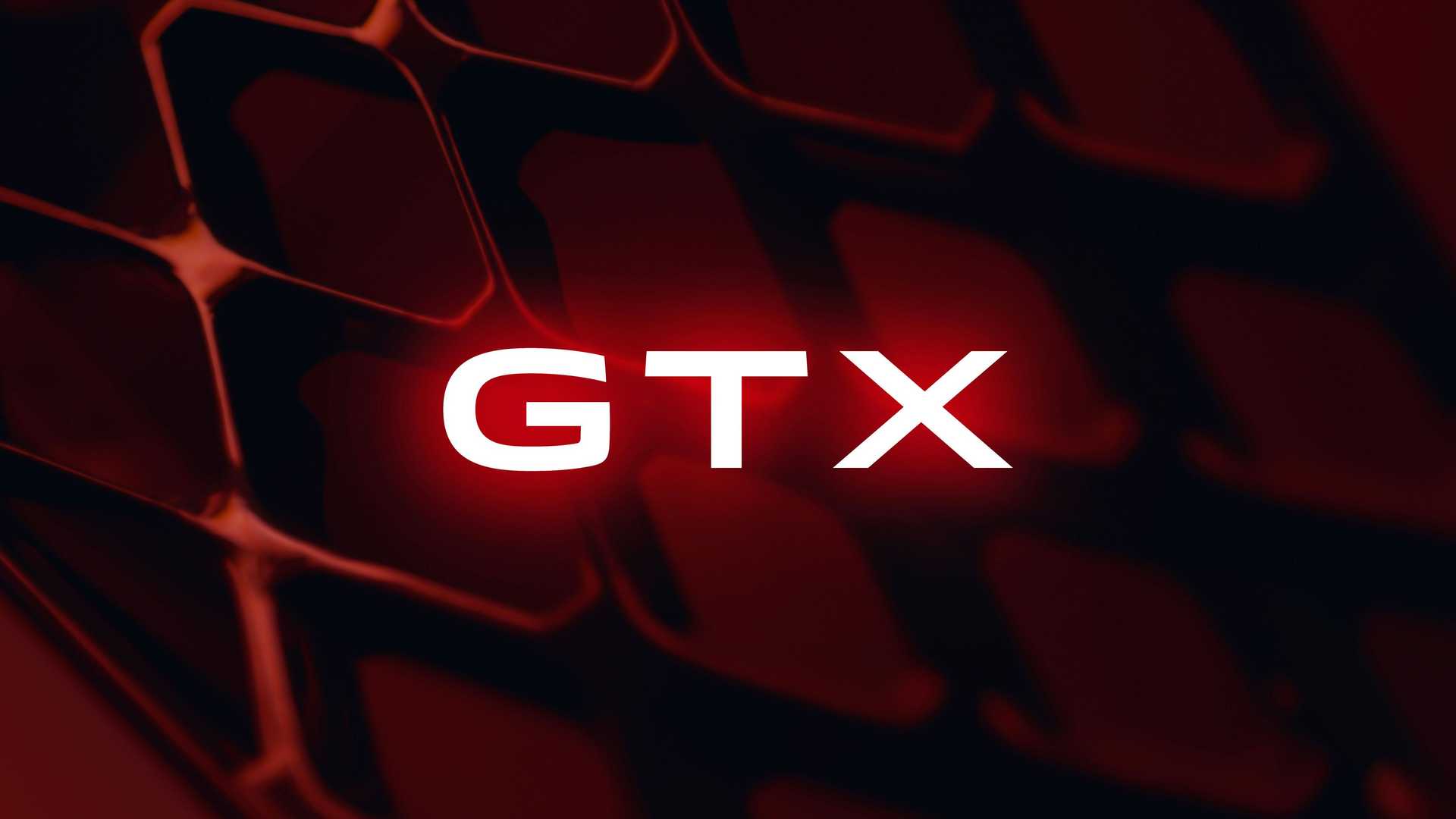 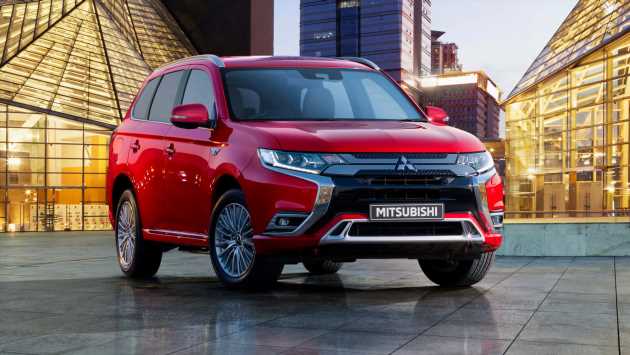 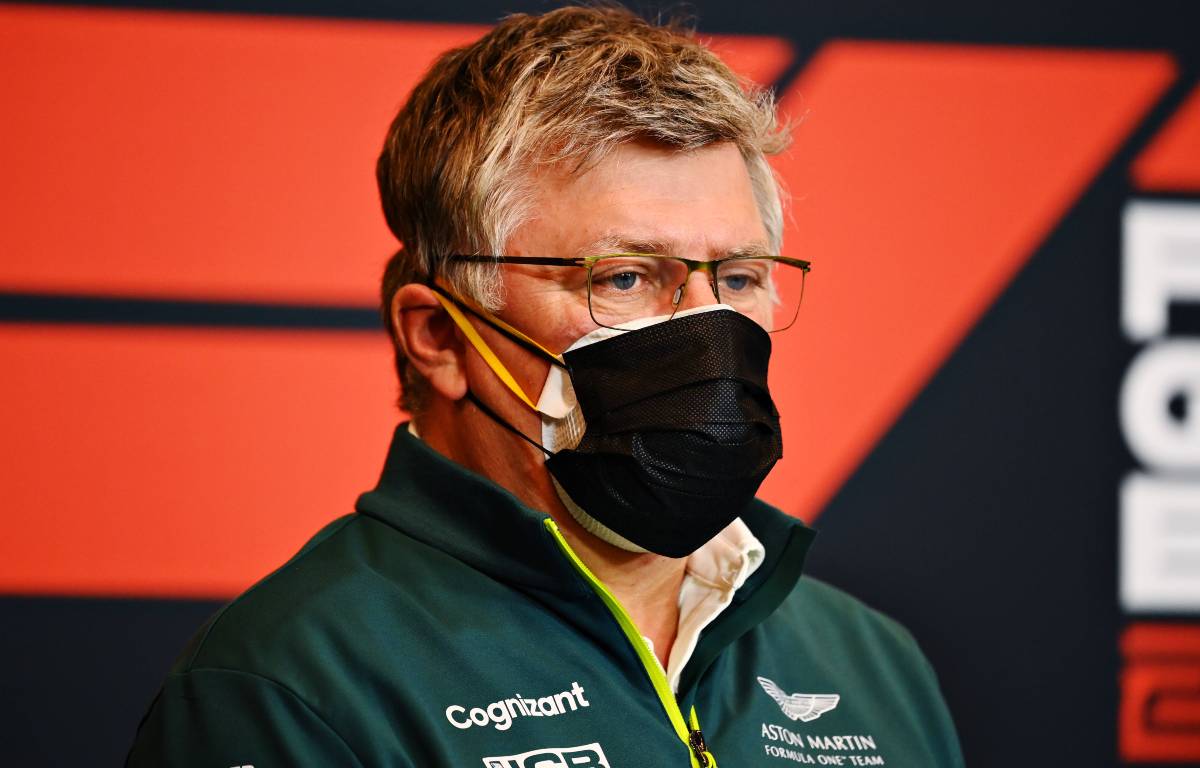 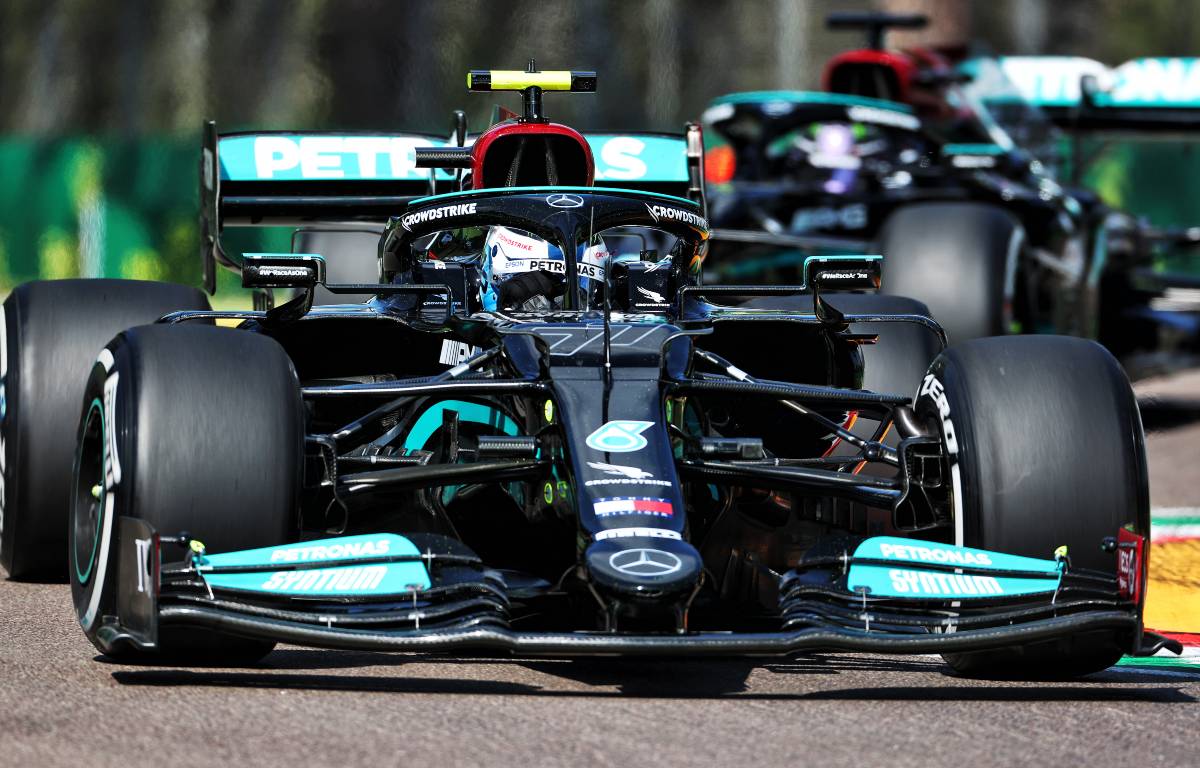 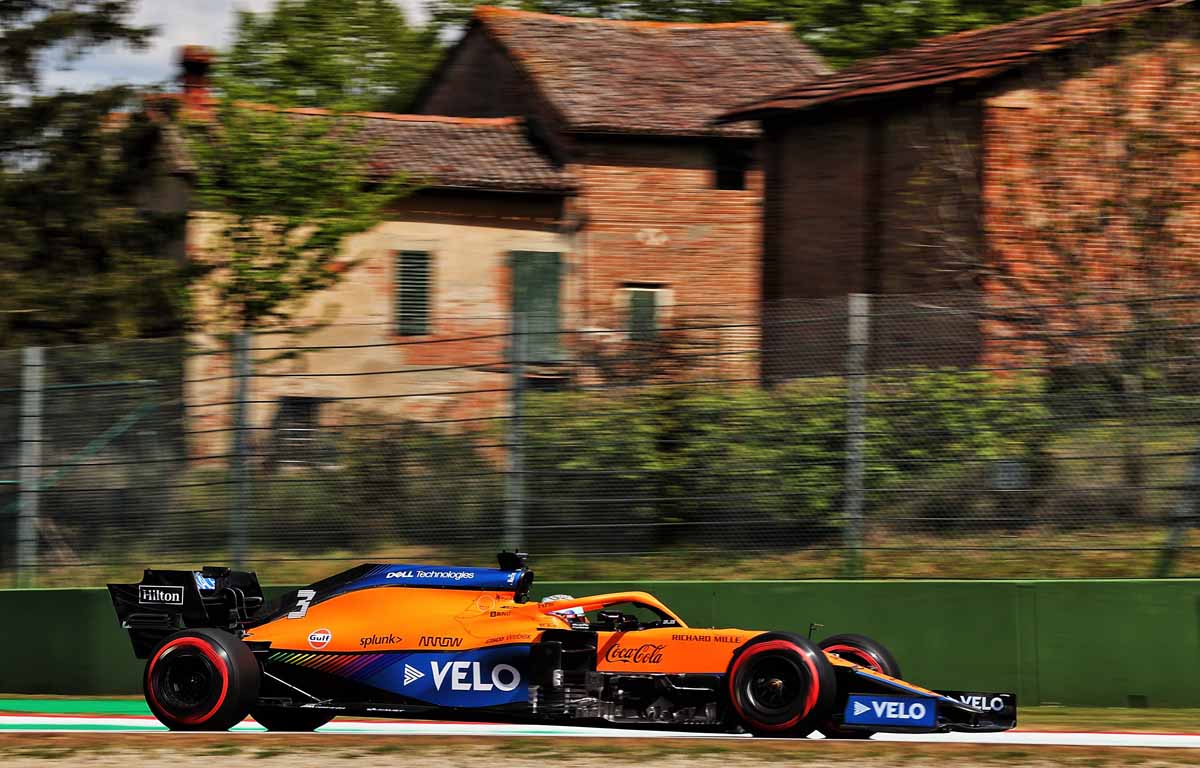 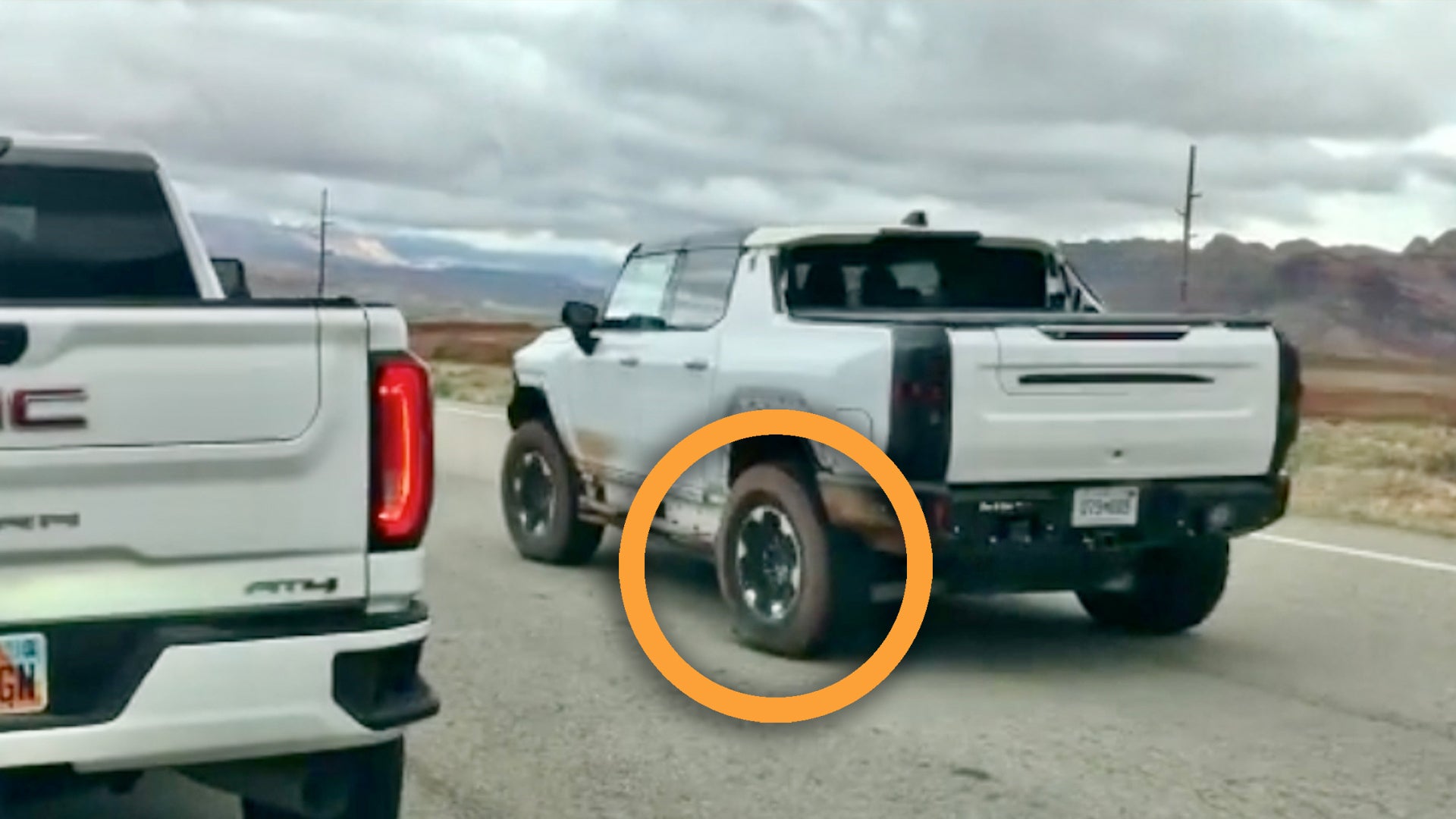