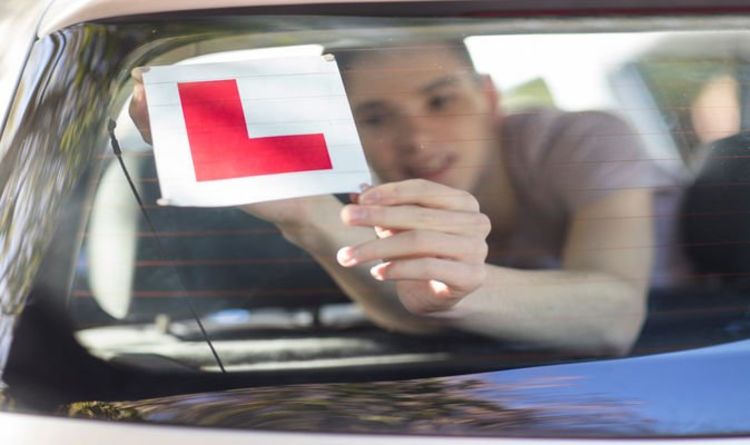 Driving tests are also set for a “huge backlog” which means new applications are “unlikely” for “some time”. This will see thousands of people unable to obtain a new driving licence once restrictions are lifted with a priority system set to be put in place.

RED Driving School has warned “lessons must resume” as experts hinted the firm was working towards a July 6 start date.

CEO Ian McIntosh confirmed instructors would be taking “precautions” when classes resumes with several changes set to be implemented in order to resume classes safely.

He confirmed instructions would be following PPE requirements while a thorough clean of the vehicle will be done after every lesson.

Special “viral contamination” rules will also be followed while students will end to declare whether they are suffering from coronavirus symptoms before their class begins. 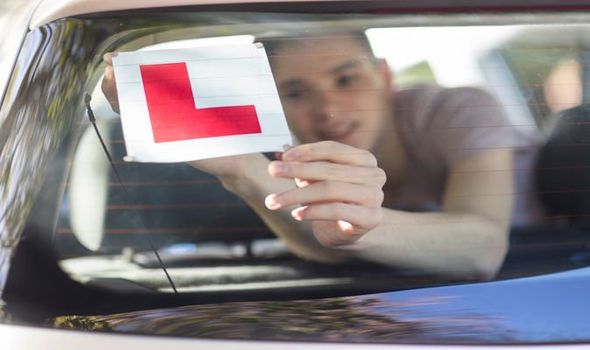 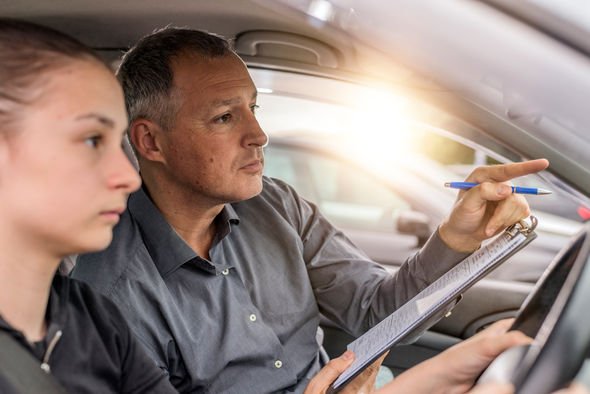 Mr McIntosh said: “In terms of the precautions we’ll be taking, all RED instructors will be required to follow industry best practice on PPE requirements and will be instructed to prepare the car and wipe down the steering wheel and other controls before every lesson.

“Instructors will also be trained in how to reduce viral contamination and ensure best practice for operating a safe driving lesson.

“All of our customers will be asked to declare that they are symptom free before they step inside the car.”

Mr McIntosh revealed 4,000 driving tests were per day under normal circumstances before warning of a “huge backlog” due to the crisis.

He confirmed the DVSA were preparing to announce a “priority system” for tests which could leave new motorists waiting months to take their exam.

The new system will be launched on a first come first serve basis with those who have been waiting the longest set to be seen first.

The DVSA says they will email affected students when the government is confident they can restart driving tests.

Students will then be urged to go online and choose a preferred date and time to have their driving exam.

Driving tests were suspended in March meaning there could be a further three months delay for some motorists.

Mr McIntrosh said: “The government are telling people to avoid public transport – in fact, the use of a private car is now being encouraged.

“And yet the testing regime for the general public operated by the DVSA is unlikely to be operational anytime soon.

“The DVSA has cancelled all test bookings and are preparing to announce a priority system based on who has been waiting the longest. 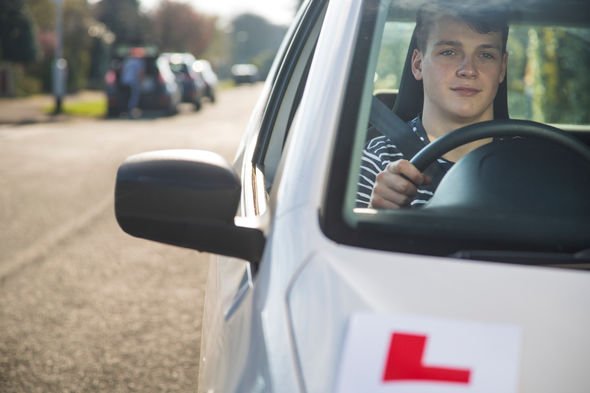 “It is unlikely to be open to new customers for quite some time, and this means thousands of people will be unable to acquire their driving licences once lockdown measures lift.”

However, RED Driving School has warned some students will no longer be test ready having not been behind the wheel for around 12 weeks.

This may force some pupils into paying for extra lessons and is likely to delay applications for new students.

RED says they will do everything they can to “speed up the process” for those who need extra classes to ensure motorists are not caught out.

Driving lessons and tests are allowed to continue for certain key workers on the frontline of the coronavirus pandemic.

The DVSA saius you can apply for an emergency test if you are deemed a critical worker including those who work in health and social care, education, government, food services and transport. 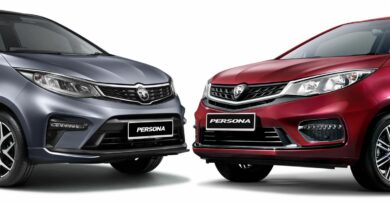 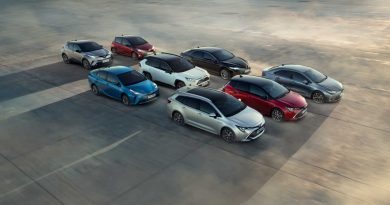 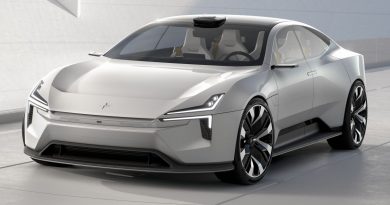