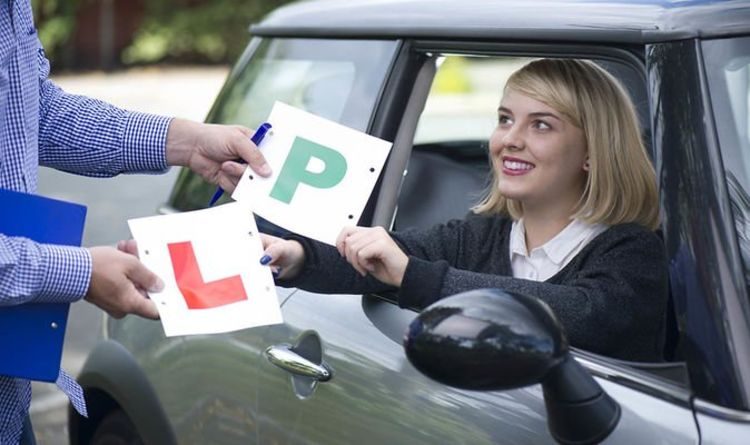 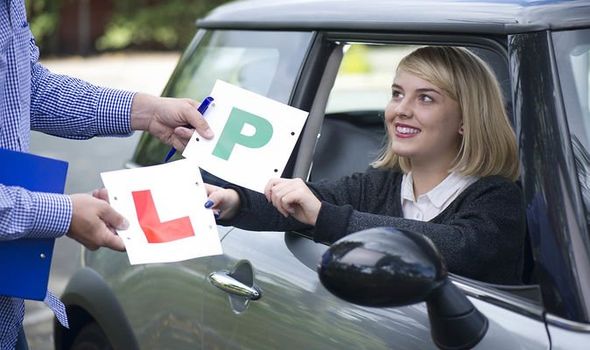 A record amount of learner drivers are risking jail time for cheating on their driving test. According to new research there are a record number of motorists using impersonators to cheat on their test with. The Driver and Vehicle Standards Agency (DVSA) reported that there were 889 cases of driving test fraud reported in 2018/19. This is a significant rise on previous years with 755 cases registered in 2014/15, but just 158 back in 2004.

According to the research, learners are paying £1,600 for an impersonator to sit their practical test and around £800 of their theory test.

Motorists are using these impersonators to help them pass their test negating the need for endless hours of lessons and revising for their theory.

In addition to this some motorists are using corrupt or crooked instructors to provide them the correct answers to the theory test for cash payment, reports the RAC.

One of the reasons there are more reported cases of fraud is better detection said the DVSA.

The DVSA’s Mark Dunnery said: “At the theory test centre we have CCTV which can identify whether the person is acting suspiciously.

“The message to anyone that is thinking about doing this is: it won’t be tolerated.

“We are on top of that regularly and we’re having more effective results year on year. The chances are you’ll go to prison.” 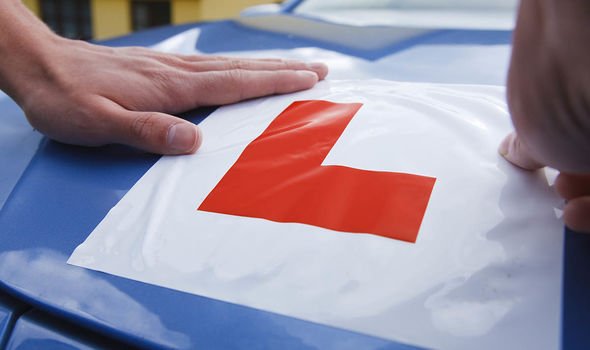 Neil Greig, director of policy and research at IAM RoadSmart said: “We think it is very dangerous because there is clear evidence that people who are driving illegally are more likely to be involved in hit-and-run accidents.

“It invalidates their insurance and MOT.

“Once you start driving illegally it does lead you down a bit of a dangerous path for other drivers as well.” 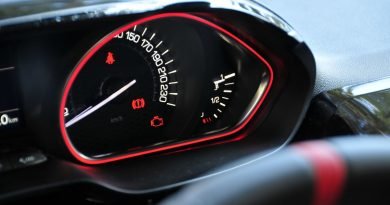 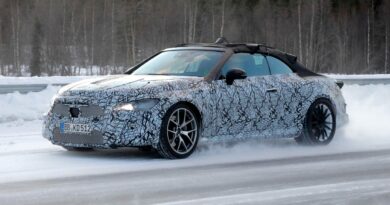 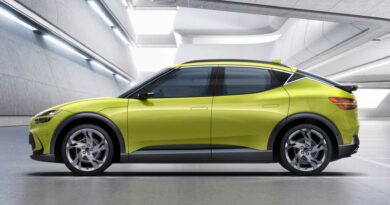