According to the police, the motorists start by flagging down other cars on the road before claiming that their vehicle broken down and they needed money to get help. Although most drivers have been suspicious and therefore not given any cash over, the culprits have been asking some to go to an ATM machine with them to withdraw money – making the risk of those who fall for the scam very high.

North Yorkshire Police are advising motorists to “be on their guard” following a spike in cases involving scams like this.

A spokesman said: “Over the past two days we have received at least seven reports of motorists being stopped and approached by either a man driving a silver Volkswagen or a man driving a dark coloured Fiat.

“The descriptions of the men range from Asian, Portuguese or Eastern European with reports received from the Scarborough area, the Ryedale area and the Harrogate area. However, it’s possible that the suspects could target any area.

Several drivers in other ares were found to have experienced similar incidents during the last week.

The spokesperson added: “A short time later a similar situation was reported on the A61 near Ripley involving a motorist described as Romanian in appearance who flagged down another car and was then joined by two other men who claimed they had broken down and needed money.

“Similar reports followed later in the evening from the Scarborough area including Snainton, Reighton, Cayton and Cloughton, one in Kirbymoorside in Ryedale, followed by a report near East Ayton in the early hours of this morning.

“In one instance the suspect wanted to take a motorist to a cash machine to withdraw money, and in others children have been seen inside the suspect vehicle.”

Although most people have recognised these occurrences as scams and driven away, the police are asking those on the road to “be on their guard” if they experience something similar.

“Most motorists realised the incidents were suspicious and drove away without handing any money over.

“We advise members of the public to be on their guard against anyone you see trying to flag down cars and please don’t give money to anyone at the side of the road.

“If you have any information that about the incidents, please call us on 101. In an emergency call 999.” 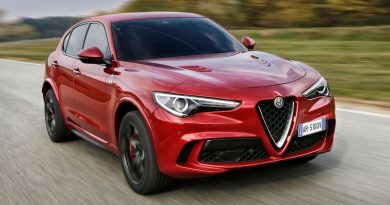 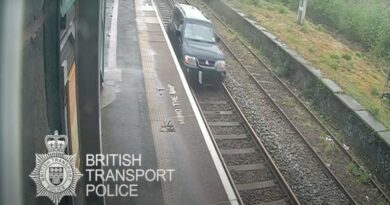 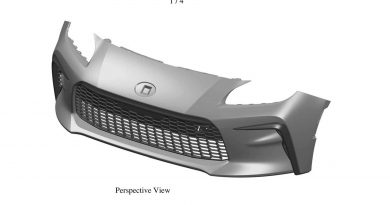