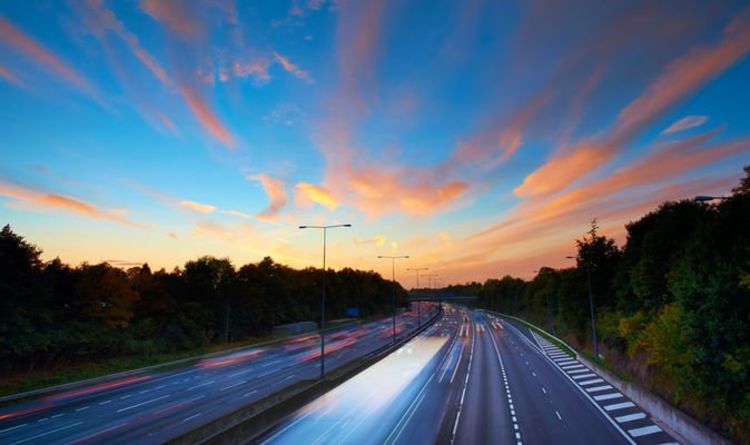 Driving legislation changes include stricter mobile phone rules, new permits in the event of a no-deal Brexit and a potential introduction of a curfew for inexperienced motorists. Simple changes could catch out motorists who may be handed fines or penalty points on their driving licence for simple mistakes.

London already has an Ultra Low Emission Zone (ULEZ) which charges motorists with highly polluting vehicles an extra £12.50 per day to use Central London roads.

No other major UK city has any ULEZ legislation as it stands, but things are due to change in 2020.

Birmingham City Council has plans to introduce a Clean Air Zone from July 1, 2020 which will operate 24 hours a day, 365 days a year.

Leeds City council had been given a seal of approval to implement a charging zone from January 6, 2020 with charges of up to £50 per day to enter the zone for some heavy vehicles. 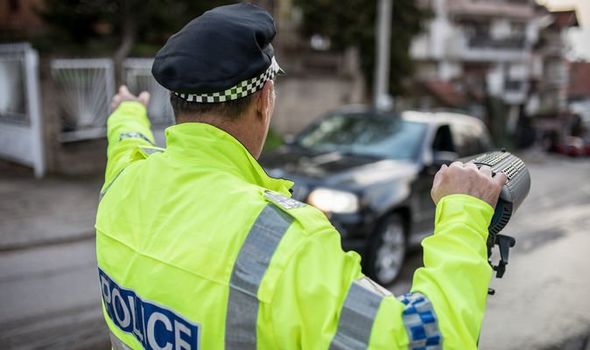 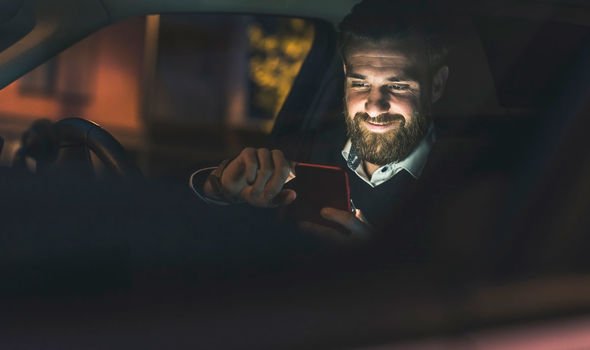 However, the introduction has been postponed to at least July after what the city council described as a government delay.

Motorists will need to obtain special driving licence permits to drive their current vehicle in Europe in the event of a no-deal Brexit.

International permits can be picked up from just £5.50 and will be required if a deal is not struck which scraps the requirement.

Motorists may also need a green card to enter other European nations and these must be obtained from an insurance provider before setting off on a journey.

DON’T MISS
UK’s most popular car of 2019 revealed – is it yours? [PICS]
Car repair: Motorists ditch plans to keep their vehicle on the road  [ANALYSIS]
Frost: Remove winter ice from your car windscreen now  [TIPS]

A unique court case in November 2019 will close a legislative loophole for mobile phone use in 2020.

A motorist successfully appealed his conviction after filming a crash while behind the wheel.

His lawyers won the case after arguing the law only related to the use of a phone for interactive communication.

The loophole is expected to be closed by spring 2020 and means road users will be prosecuted for any activity involving their phone behind the wheel.

Motorways were previously out of bounds for inexperienced road users taking a driving lesson. However, the legislation is set to change.

Those on a driving lesson can now use a motorway as part of their lessons as long as they are accompanied by an instructor with dual controls.

This means many driving schools could introduce the feature as part of their classes. However, this is only optional and is not a compulsory addition to the test.

Tougher penalties will be introduced for those who have been behind the wheel for two years or less in a desperate crackdown on accident rates. 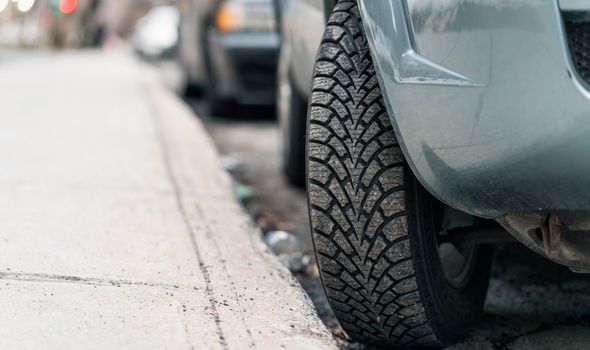 Insurance firm ALA found one in five motorists are involved in a car crash during their first year driving in a worrying statistic for inexperienced road users.

A graduated licensing system which will introduce stricter guidelines and curfews for new drivers is also being considered after a trial in Northern Ireland last year.

If the policy is introduced, newly qualified road users will see the introduction of extra restrictions such as night curfews and a limit to the number of passengers they can carry at one time.

London is the only area to completely ban pavement parking. However, tough new laws could see a blanket ban introduced across the UK in 2020.

The Transport Committee has called for an outright ban on pavement parking across the whole nation due to its negative consequences.

The report claimed the government had failed to act on the issues of pavement parking for those with visual and mobile impairments.

Chair of the Transport Committee, Lilian Greenwood, said: “In the long-term, we believe the Government should ban pavement parking across England—as is already the case in London.

“Local authorities could create exemptions if they choose to do so, but drivers would know that unless it was expressly permitted it was illegal to park their car on the pavement.”

Although these changes have not yet been pushed into law for 2020, expect MPs and motoring bodies to push for changes throughout next year. 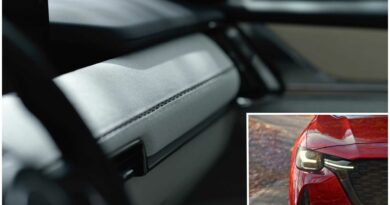 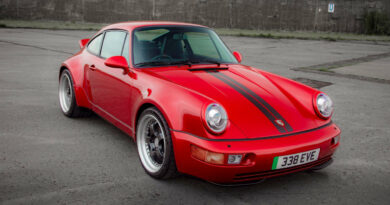 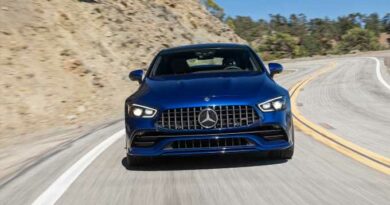