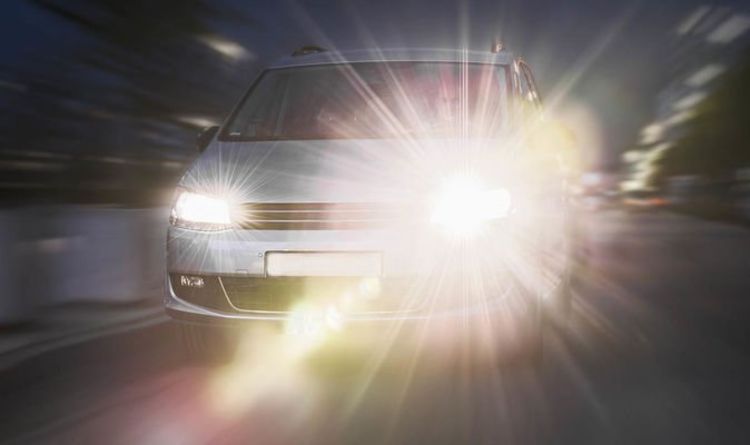 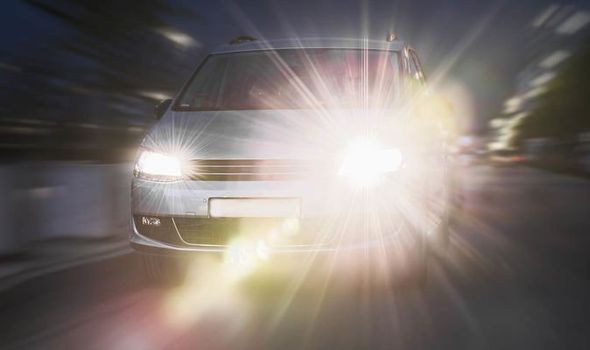 New research has found that the dazzle and glare from other motorists headlights are getting worse than it used to be. A study by the RAC found that more motorists are being dazzled by the glare from another driver’s car, compared to a year ago. It stated that a whopping 16.1million motorists have experience the dazzling effect of headlights from oncoming traffic. The poll claims that ‘some’ or ‘most’ car headlights are too bright and over half (54 per cent) said they are regularly dazzled.

Another 45 per cent state they are being dazzled by headlights in the rear-view mirror.

Staggeringly, 70 per cent of drivers believes that headlights are so bright that they are a risk to other drivers.

It is estimated that there are around 300 collisions every year where the dazzle from headlights is a factor.

While a lot of drivers are unsure of why there has been an increase in glare some suggest that it could be due to LED or xenon ‘blue’ lamps were a factor. 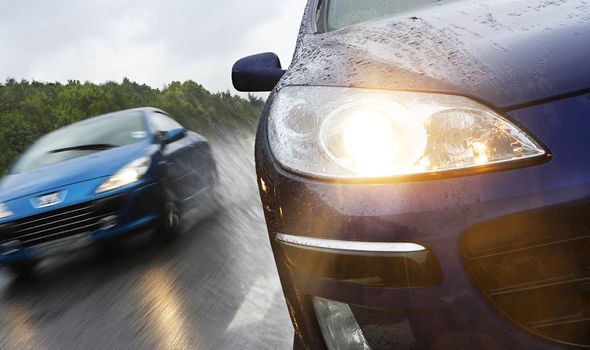 Other motorists suggest that the higher riding position of SUVs could also be a reason.

RAC spokesperson Rod Dennis said: “The dazzling effect of another driver’s headlights isn’t just uncomfortable – in some cases it can be nothing short of dangerous, making us lose sight of the road for a short time.

“So it’s concerning to see that a greater proportion of drivers have reported problems with glare this year than last year.

“In reality, the issue of glare is a complex one and it’s not as straightforward as saying one type of lightbulb causes more of a dazzling effect than another. 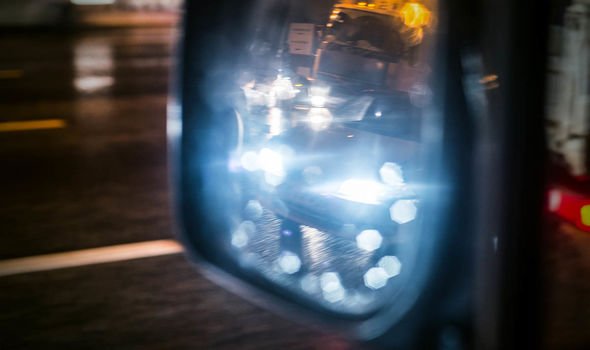 “There are a range of reasons why a driver might be dazzled, from a slight misalignment of a headlight, the difference in ride height of different vehicles and even individual people’s vision. That explains why not every car headlight appears to be dazzling, with eight-in-10 drivers saying only some cause glare.

“Nonetheless, all headlights have to meet specific international standards, which motorists might be surprised to discover haven’t been updated since the 1960s and so do not take specific account of newer technologies like xenon and LED.

“And an overwhelming proportion of drivers – 84 per cent – now want the UK Government to act to ensure the regulations are updated to remove the possibility of glare being a result of modern technology.”

While there is no specific law surrounding dazzling another driver with your headlights it could be classed as a former careless driving. Careless driving carries an on-the-spot fine of £100 and three penalty points. 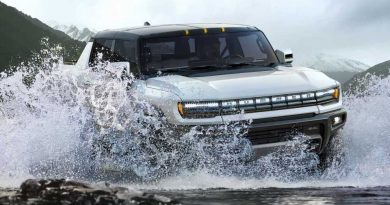 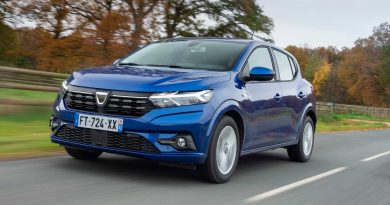 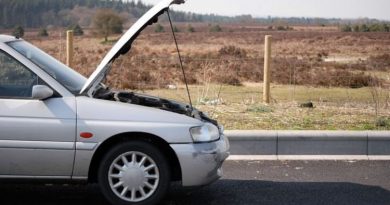