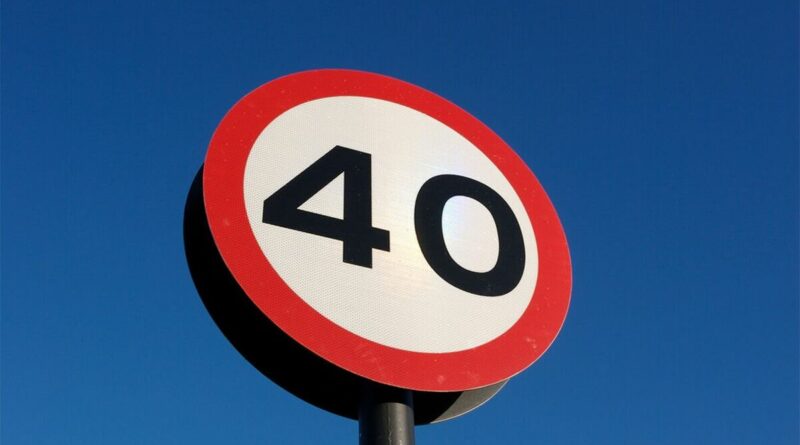 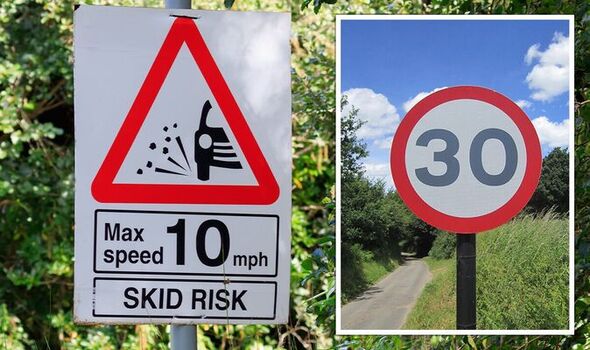 Safety experts at Road Angel researched different speed limit signs and how drivers can use streetlights to judge how fast they should go. For many behind the wheel, it may seem obvious what the speed limit is, but some drivers still struggle to know the difference between triangular and circular signs.

It’s really important to know speed limits along particular stretches of road else motorists will run the risk of racking up points on their licence.

A spokesperson for Road Angel said: “There is a difference between triangular and circular signs on the road – only a circle sign tells you the absolute maximum speed which you can drive at.

“If you do get caught out for speeding you risk having to pay a £100 fine and three points on your licence at the very minimum. You may be offered to do a speed awareness course but this still takes four hours to complete and costs at least £75.

“To avoid these hefty penalties, get to know what the speed limit signs mean and to look out for other identifiers such as street lights to know what speed to drive at. It’s also important to note that although there is a set speed limit, you must adjust how you drive according to weather conditions, any other road users, and potential hazards along the stretch of road.”

They added: “Stay safe on the roads by knowing the right speed to drive at and avoid these strict penalties given out for speeding.”

There are two different types of speed limit signs that drivers need to be clear on their specific meanings – triangular and circular signs.

Speed signs in a triangle shape mean the driving speed limit is advisory; not an order. These triangular signs are seen to warn drivers of any upcoming hazards where their speed should be reduced – like going round a tight bend.

Although the triangular signs will typically read, for example, ‘max speed 30mph’, this does not mean drivers legally have to drive at 30mph, it is an advisory speed as there is an upcoming potentially dangerous stretch of road.

However, circular signs that identify the speed limit for the road are a legal order. Any speed limit seen in a red circle sign are mandatory limits and display the maximum speed drivers can travel along that stretch of road.

The Highway Code makes it clear that speed limits are absolutely maximum for drivers, yet it doesn’t mean it’s always safe to drive at the speed limit.

Motorists should always know when to reduce their speed – such as when the road layout has a potential hazard (like a tight bend), any bad road conditions (such as potholes), when the road is being shared by other users like pedestrians, horse riders and cyclists, weather conditions and nighttime driving.

Streetlights are also used as an identifier for the speed limit in that particular area. A stretch of road which doesn’t have any speed limit signs will be found in a built-up, urban area with streetlights and the maximum speed limit here will always be 30mph.

Drivers can be hit with serious penalties if they are caught speeding – there is a minimum fine of £100 and three points on the licence.

The Highway Code outlines that new drivers who have passed their tests within two years will have their driving licence withdrawn if six or more penalty points have been handed out to them.

Some drivers caught speeding may be offered to attend a speed awareness course, but only if they haven’t been caught in the past three years or it’s the first driving offence.

The cost of the speed awareness course differs based on location, but it’s around £75 – £90 for the four-hour course.

Speed awareness courses aim to educate drivers about their speeding and act as an incentive to stop them doing it again. They’re offered by some police forces as an alternative to adding three penalty points to your licence and a £100 fine.

The courses aren’t compulsory and it’s up to each police force to decide whether to offer them or not. 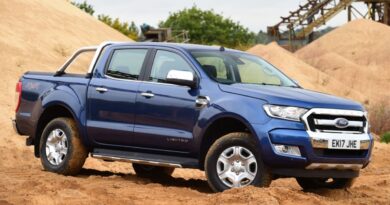 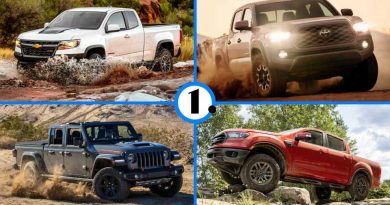 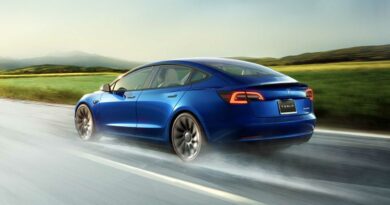