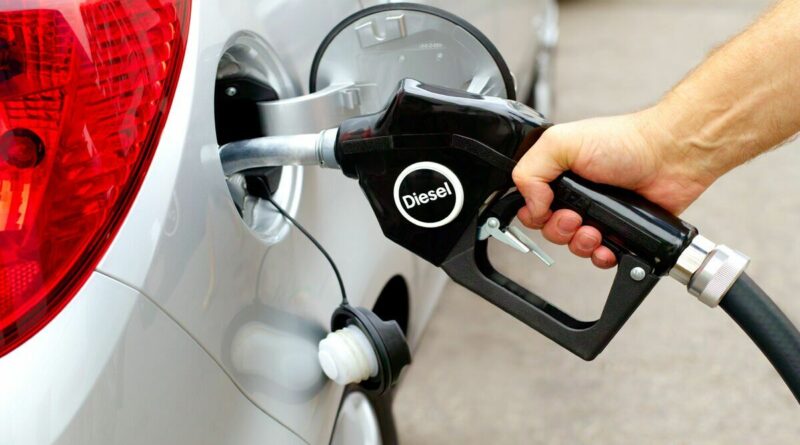 Diesel drivers are being ‘ripped off’ says Fair Fuel UK

Over the last year, diesel thefts have more than doubled, with high fuel prices making farm diesel tanks a prime target for criminals. The latest figures from NFU Mutual show the cost of diesel theft rose to a record of £886,197 during the year, representing a 145 percent increase compared to 2021.

The rural insurer has cited the cost of living crisis and high diesel prices as being the main reason for the dramatic increase.

It is now warning the public to be on the lookout for diesel raids in the coming months.

“Farmers need fuel to keep the nation fed, so these thefts are a major concern for agriculture at a time when fast-rising input costs are adding further pressures on rural businesses.

“As well as the loss of vital fuel, thieves often damage tanks, leaving fuel running into the ground, where it can cause horrendous pollution as well as an increased fire risk.”

Farmers and those in the construction industry who may have a large amount of diesel stocks are being urged to ensure they are secure.

This includes fitting a fuel tank alarm to be notified of a sudden drop in levels, and installing security lighting and CCTV cameras if possible.

People should regularly check their tank levels, making a note of the date and time, making it easier to notice any changes in fuel levels.

According to TankSafe, 99 percent of all fuel theft is done by people “skimming” someone’s fuel tank.

This is when small amounts of fuel are stolen on a regular basis from the top of the tank.

It can be very hard to detect and very easy to do for criminals. Skimming can be done with a siphoning tube and a container.

In a survey conducted by Shell, two out of five fleet drivers have witnessed another driver commit some kind of fraud such as siphoning fuel from a company vehicle.

A number of industries are already dealing with massive fuel changes in the last 12 months with the restrictions on red diesel.

On April 1, 2022, the terms around rebated diesel, or red diesel, and rebated biofuels were changed, meaning a number of industries would need to pay a higher rate of fuel duty.

Red diesel is the same as standard diesel, also known as white diesel, but is dyed red to make it easily identifiable because it is taxed at a much lower rate.

For those who will no longer be able to use rebated fuel, they will need to use diesel or biofuel which the full rate of fuel duty has been paid for.

Operating costs are expected to rise by around 15 percent, with companies facing additional fuel expenses of between £100,000 and £400,000 per year – according to research commissioned by Resource Management Association Scotland.

CPS Fuels found the switch from red to white diesel alone will bring an additional expense of 46.81 pence per litre used, resulting in five times as much duty rate as before.

In March 2022, many farmers and construction workers saw prices for red diesel increase dramatically, with some businesses reporting the price to be as high as 112p per litre. 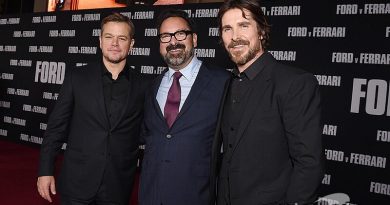 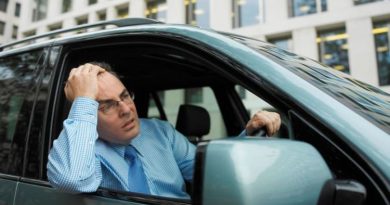