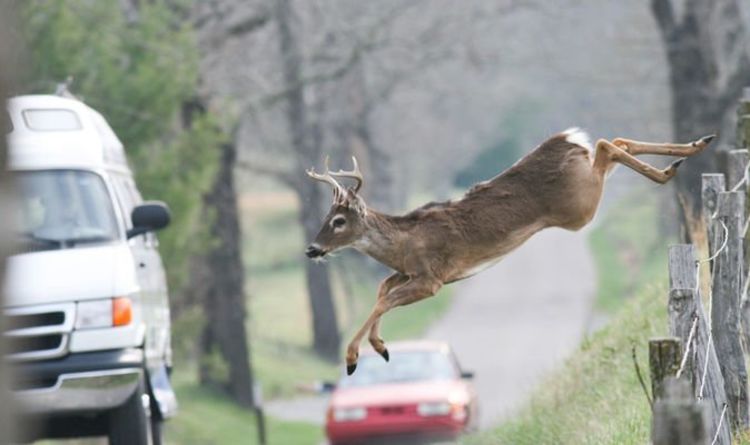 Drivers have been urged that swerving to avoid a collision with an animal such as a deer could be “very dangerous”. This is because your sudden change of direction could swerve your vehicle towards another car which may lead to an accident.

There are approximately 74,000 accidents involving deer on UK roads each year meaning it is a major problem for road users.

Between 10 and 20 drivers are killed each year from deer collisions with cars facing at least £11million worth of damage.

Experts at GEM Motoring Assist have warned that wild boars could also prove a problem for road users with the 150kg bodyweight set to have severe consequences during a collision.

They warn that collisions are consistently high between mid-October and November meaning road users could be at risk over the next couple of months. 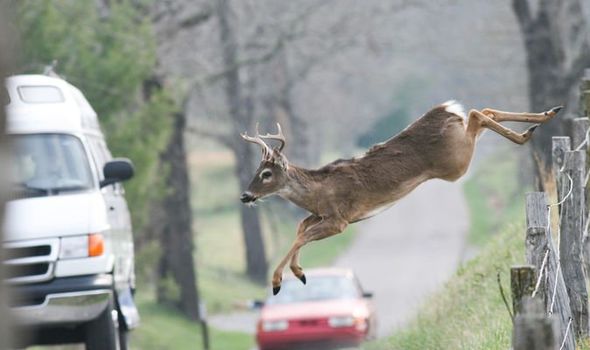 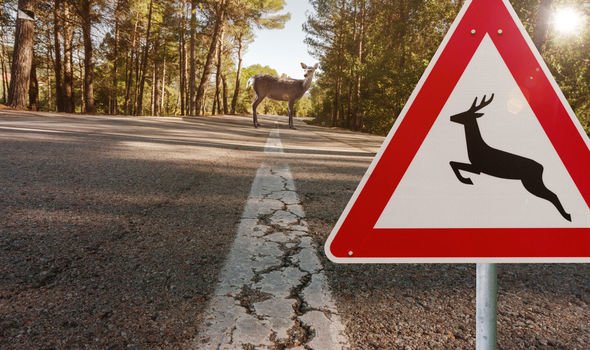 Analysis has revealed these animals usually come out after dark which adds to the overall safety concerns.

This means road users may not see the animal until the very last minute and automatically swerve to avoid it.

This could swing the car into another lane and oncoming traffic which may lead to a car crash or incident.

GEM warns that a sudden direction change could increase the risk of running off the carriageway completely and even rolling a car.

As well as the safety concerns, road users could find they are charged with dangerous driving for swerving between lanes which can lead to punishments.

In a worst-case scenario, motorists could be hit with a £5,000 fine, nine penalty points and even a temporary driving ban for thor actions.

GEM chief executive Neil Worth said: “We encourage drivers to be extra observant, but we recommend that you ‘don’t veer for a deer’.

“Purely because of the risks that go with a sudden change of direction while driving.

“Periods of highest deer activity tend to occur at dawn and dusk, coinciding with the morning and evening rush hour, increasing collision risks in areas where deer are common.”

GEM has warned drivers who spot any deer up ahead should reduce their speed as much as possible and continue to steer straight,

They say the slower your car is going the more time road users will have to react to any animals which may be unnoticed,

Drivers who hit an animal covered by The Road Traffic Act 1988 are legally required to report it to the police. 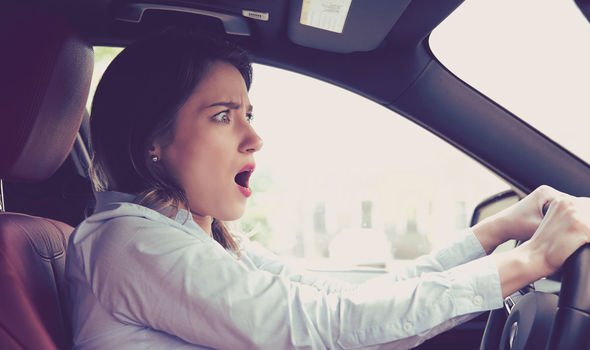 This would include animals such as dogs, horses cattle, donkeys, mules, sheep and pigs.

Road users who hit an animal not mentioned in the Act including a cat and a fox are not required to report it.

However, this is still advised to make sure that help can reach the scene to remove the animal from the road.

Compare the Market warns that it is always best to tell a car insurance provider when you have an accident with an animal.

This is because the terms and conditions of your policy may require you to log all incidents even if you don’t intend to make a claim. 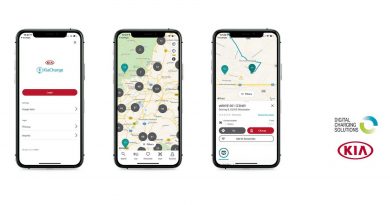 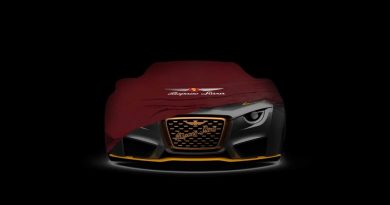 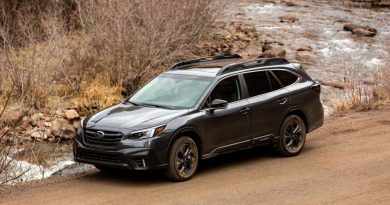