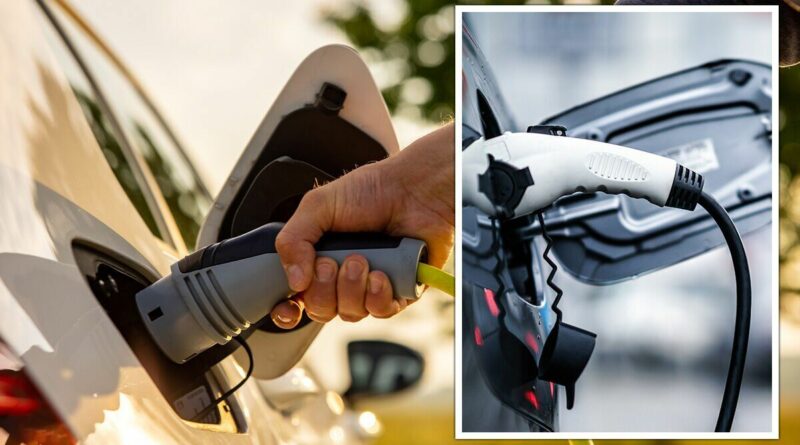 Within the next 10 years, the ratio of electric vehicles will get worse rather than better, according to a new report released by GoCompare. The study also revealed the best and the worst places to own an EV in the next 10 years.

Experts believe that the number of electric cars will almost double in the near future, but the charging network will not be able to follow suit.

The news comes despite the 2030 ban on new petrol and diesel car sales looming ever closer.

Last year, there were 266 electric vehicles (EVs) to each public charger in the UK, but the insurance comparison site says this will rise to 527 cars per charger by 2031.

This means that charger availability will be almost half of what it was in 2021. 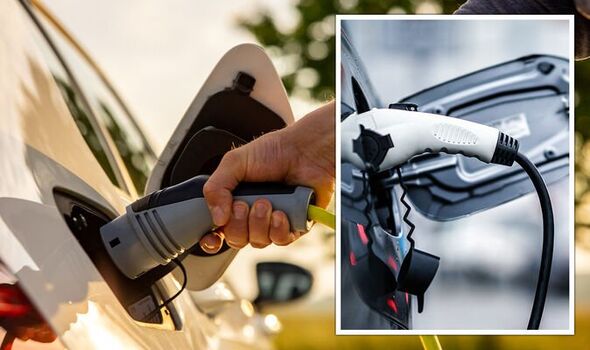 The main reason for this is the fact that the rate of new charger installations won’t be fast enough to keep up with the uptake of EVs over the next decade.

Despite more charger installations, the number of EVs purchased will outweigh the rate new charging units are fit.

The search for a charger could be particularly difficult in some parts of south England.

Luton, for example, will have only one charger available for every 10,956 cars – the worst projected ratio of EVs per rapid charger in the UK.

West Berkshire will have a similarly poor level of availability, as each charger will need to be shared between 10,222 drivers.

Melanie Shufflebotham, Co-founder & COO of Zap-Map, said that while there has been significant investment in charging infrastructure, there is still a way to go.

She added: “We’re seeing significant investment on this front from the private sector, with companies such as GRIDSERVE Electric Highway, InstaVolt, MFG EV Power and Osprey in the process of rolling out hundreds of high-power charging hubs up and down the country.

”However, much more can still be done, especially in areas such as Wales and Northern Ireland, not to mention alleviating pinch points on major trunk roads and motorways.” 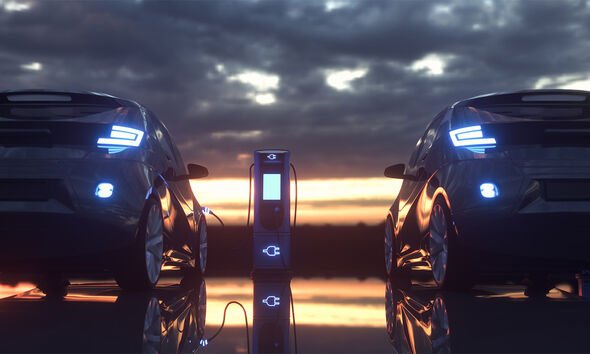 On the other hand, Dorset and Scottish regions will be among the best places to own an EV in 2031.

EV owners in Dorset will have a charger available for every 16 cars, making this the best place in the country for electric car charging.

However, many of the best places for charger availability will be located in England’s northerly neighbour.

Eight of the top 10 places for charger availability will be situated in Scotland, making it one of the best places in the UK to own an EV. 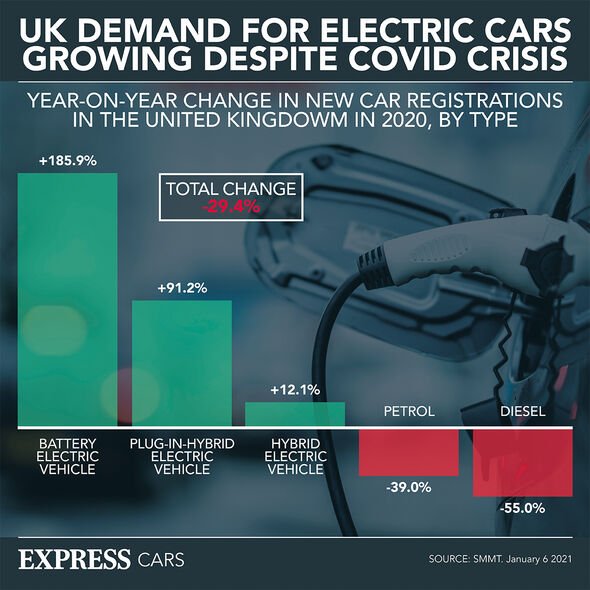 The Highlands and the Scottish Borders will have charger to EV ratios of 19:1 and 30:1 respectively, while the City of Edinburgh will boast a ratio of 43 chargers per EV.

Stirling, North Lanarkshire and Dundee City also make the top 10, along with Moray and Angus.

A major reason why charger availability is likely to be so low is that the uptake of EVs is set to soar over the next 10 years.

This is almost twice as many as GoCompare’s initial prediction. Last year, the comparison site estimated that the 2031 figure would be just 3.8 million, but now that more accurate data is available, it has found that demand is rising more rapidly than first thought.

Ryan Fulthorpe, car insurance expert at GoCompare, said: “It’s great that so many drivers will make the switch to electric over the 10 years, as this means they’ll be well prepared for the 2030 ban on the sale of new petrol and diesel vehicles.

“However, this means there’s added pressure to improve the rate of new charger installations, as if the current pace continues, there simply won’t be enough charging points to power the nation’s EV drivers.

“An added focus on ultra-rapid chargers would also help to alleviate this pressure, as these would make the turnaround time for charging vehicles much quicker. As a result, chargers would be occupied for less time and more available for others to use, meaning fewer new chargers would be necessary.” 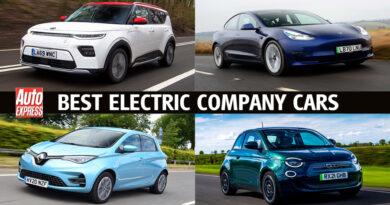 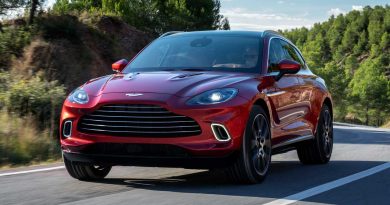 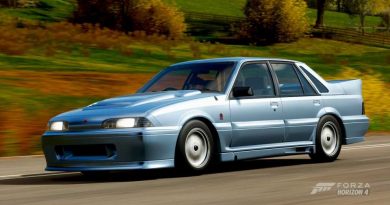 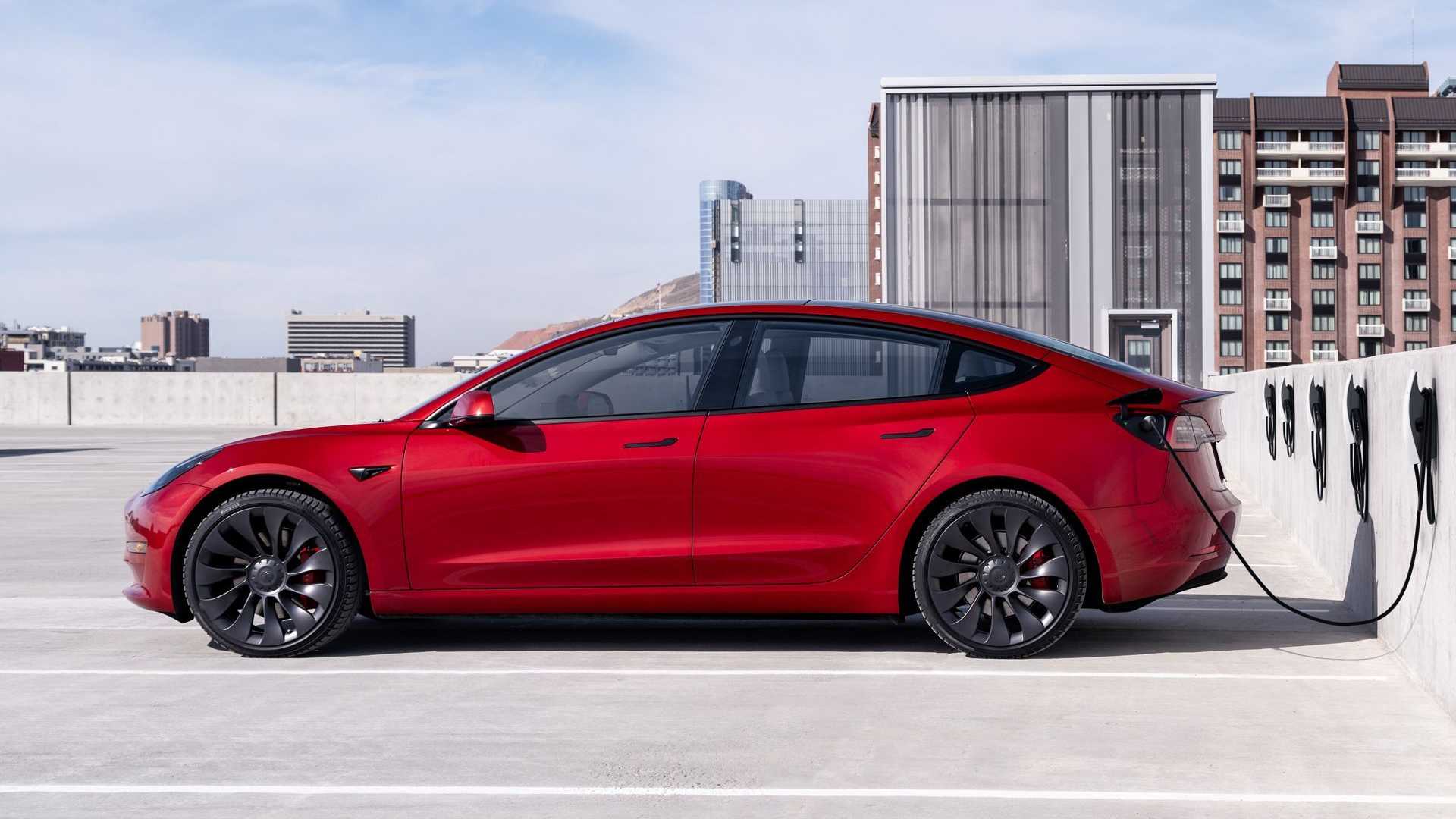 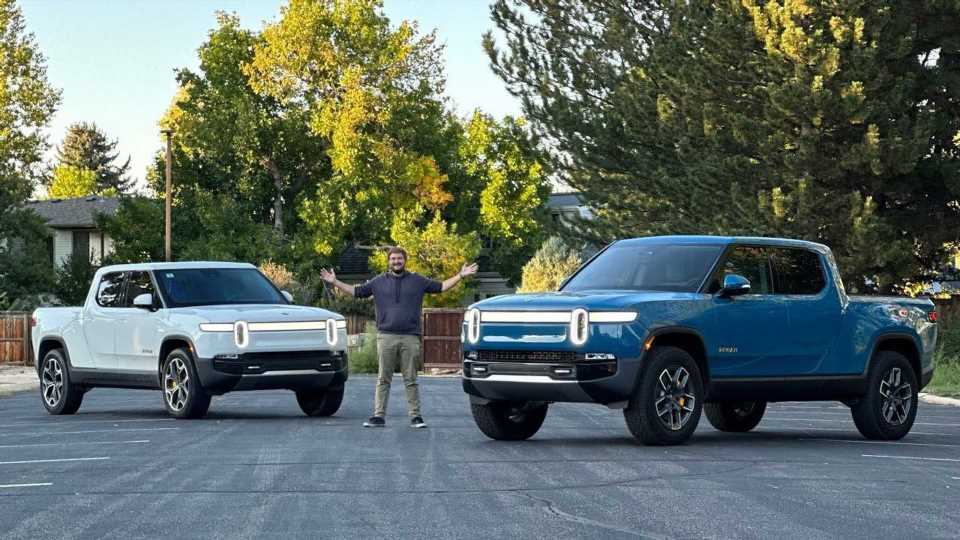 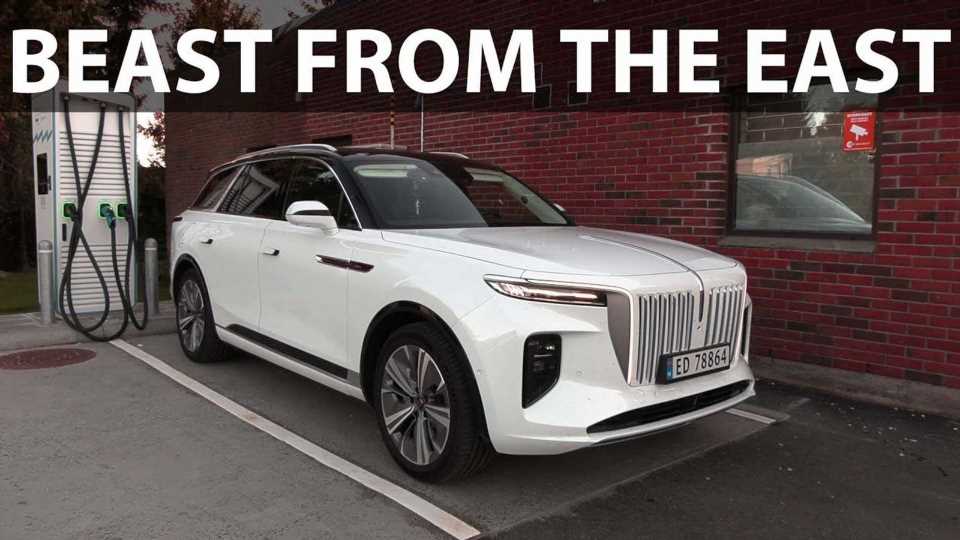