DVLA number plate sells for over £25,000 at auction

Express.co.uk readers have slammed the number plate changes, with many calling on the Government to ban any drivers with Euro plates from entering the country. From September 28, British motorists travelling abroad will be legally required to display a UK sticker on their vehicle.

This is in place of the old GB car sticker.

The United Nations announced that motorists will have to replace the GB sticker with a UK sticker, allowing them to drive on foreign roads.

It is thought the change to the UK rather than a GB sticker is to show solidarity with Northern Ireland after Brexit.

According to the RAC, the UK Government said the change would apply only to the United Kingdom of Great Britain and Northern Ireland.

This would not “extend to any territories for the international relations of which the United Kingdom is responsible”.

However, some readers have let their feelings be known over the incoming changes.

One commenter, Thephoenix, said: “Note to EU ‘authorities’ – don’t worry about don’t worry about any extra work from my number plates, as myself, my family and my wallet will never darken your economies again.

“So do enjoy the resultant relaxed environment.”

“There must be thousands of untaxed uninsured European plated vans and cars running around London.”

Another user, What’sThis!, reiterated the calls for cars with EU plates to be banned.

They said: “Simple answer, no EU number plates allowed into the UK. 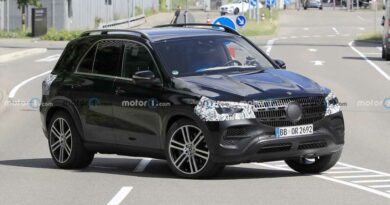 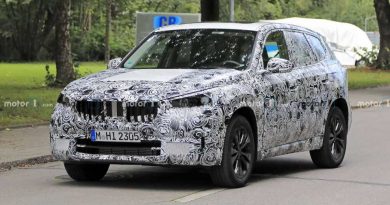 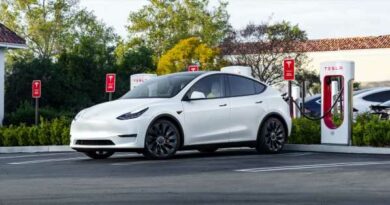