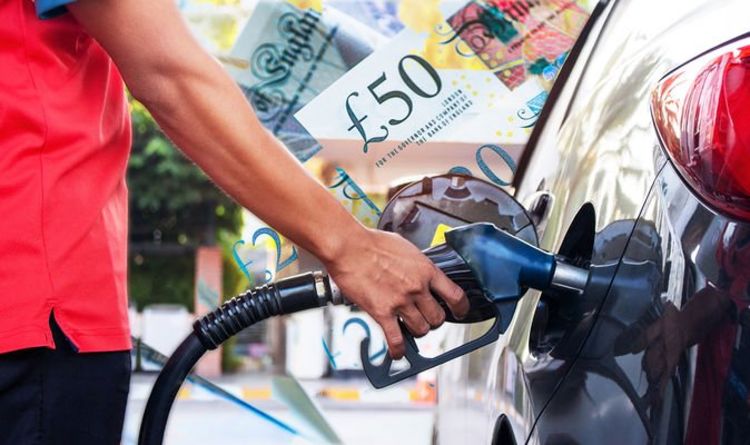 Not only have petrol prices gone up “very slightly” at the pumps since E10 was launched but its efficiency had also been questioned. Channel founder Jack said drivers would end up “having to use more” fuel due to the lower energy content of the new compound.

He said: “I’m sure that overall, I think probably overall, using E10 fuel must be advantageous if we are doing it.

“I don’t think many people will realise it’s actually going to cost you more.

“Not just because the price has gone up very slightly at the pumps, only one pence but it’s still something when prices are very high.

“But when you end up having to use more as well.

“I think it would be nice to know that before we were just sort of bamboozled into it.”

However, the launch of E10 fuel was always supposed to slightly reduce overall prices at the pumps.

Back in September, the AA said E10 petrol had caused the wholesale cost to fall from 2.4 pence.

This was more than 10 times what the Government had predicted in its E10 impact assessment where a fall of 0.2 percent had been predicted.

The AA warned this could “negate” the impact of lower fuel efficiency from a cost perspective.

However, no cost savings were passed onto motorists who have only experienced price rises since the fuel was launched. 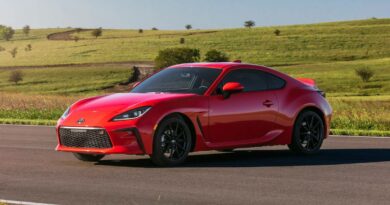 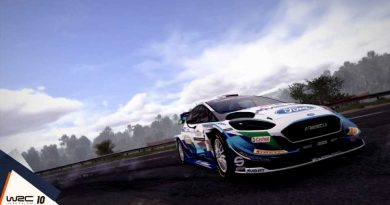 Score a Great Deal on a Shark Cordless Car Vacuum—Today Only! Plus Big Savings from Walmart, Amazon, RevZilla, and More