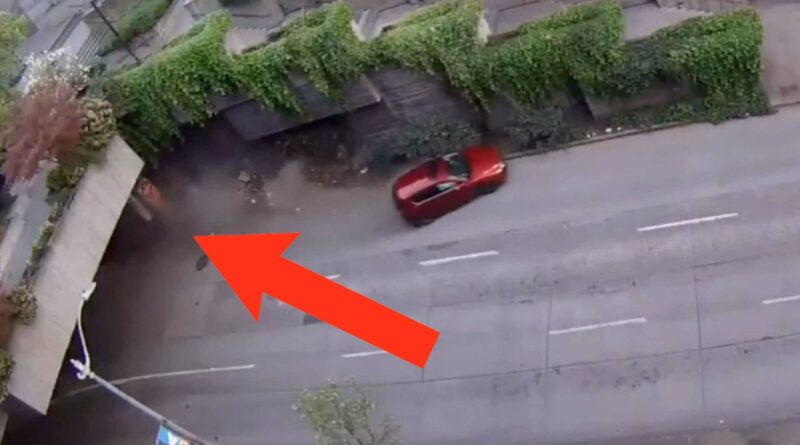 A specific spot in Seattle has become a bane for road users, as seen on a Reddit post supported by a video. Several cars have been crashing at one particular point of the road while exiting a tunnel and onto an intersection.

Detectives from the Reddit thread quickly pointed out the exact location of the said spot within the Emerald City. It’s along Union St. coming from a tunnel that serves as an exit point from Interstate 5 (I-5).

The video below shows a compilation of several crashes (day and night) signifying that the incidents aren’t isolated cases that involve visibility.

This begs the question: how and why? Checking out the Google Street View of the area, it looks like that part is hazardous because of its nature as a curved exit point from the Interstate. At highway speeds of around 60-70 miles per hour (97-113 kilometers per hour), the single-lane bender becomes a danger to unsuspecting drivers.

However, this doesn’t mean the drivers – whether they’re new to the area or not – are totally clueless.

Several yards before the exit point (Exit 165B), there’s a warning sign in place, telling drivers to slow down and exit at 30 mph (48 km/h). The next signage tells drivers to slow down to 20 mph (32 km/h), while the next one tells road users that an intersection (with traffic lights) is up ahead.

Further down the road nearing the bend, a huge sign has already been put up, warning drivers that there’s a bend up ahead and to keep their speeds at 20. Simply put, there’s ample time to slow down as you drive through this specific exit – if only drivers will pay attention to the several road signages.

This is another proof that taking road signages more seriously pays – and we mean not on repair costs. In the name of safety, let’s all be on the lookout while on the road. 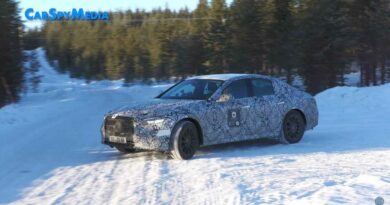 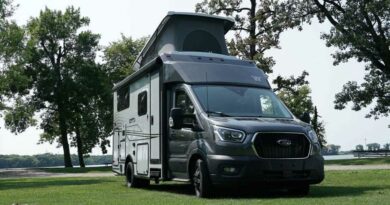 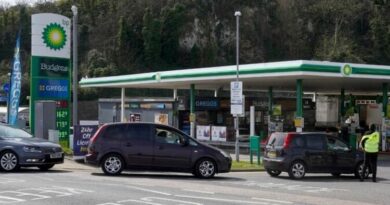