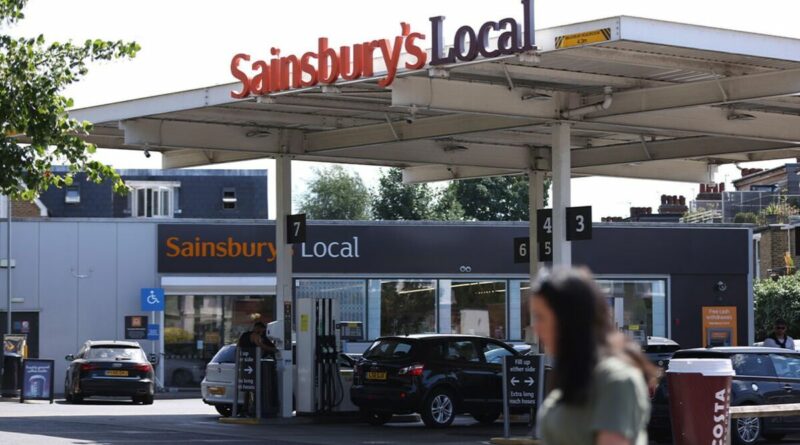 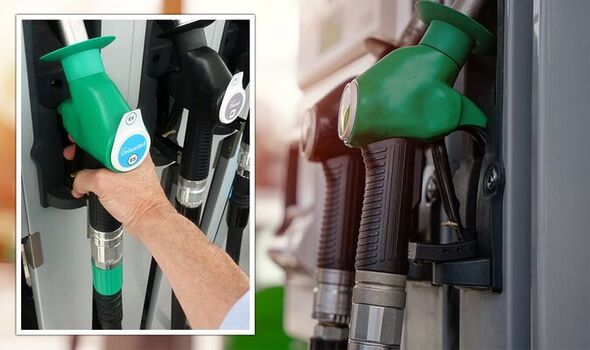 The reason the RAC believes drivers have lost out is due to the wholesale price of petrol plummeting by 11p in November from 122.63p to 111.53p on top of significant reductions in late October.

Taking an average of wholesale prices for the last week of November (21-25), the RAC believes petrol should really be at an average of 146p and diesel to 169p – 14p and 15p lower than the current averages.

Consequently, the RAC believes retailers are now collectively enjoying margins of more than 20p a litre – a figure that drivers will find truly shocking as they struggle to put fuel in their cars to go about their daily lives.

A litre of unleaded bought at a supermarket costs 158.31p – down 6p in the month – but now only 1.6p lower than the UK average.

Supermarket diesel at the end of November was down 3.7p to 182.74p, only a penny below the average price across the country.

Long-term RAC data shows that both fuels are normally 3.5p cheaper when bought at a supermarket.

RAC fuel spokesman Simon Williams said: “It’s bordering on a scandal that drivers are being overcharged so much because the big four supermarkets, which dominate UK fuel retailing, are flatly refusing to reduce their prices by bigger amounts.

“In 10 years of closely monitoring fuel prices we have never seen major retailer margins this high for this long.

“It used to be the case before the pandemic that we’d see wholesale prices drop by 4p a litre and then the supermarkets would be vying with one another to announce a price cut to drive customers into their stores.

“This sadly seems to be a thing of the past as nowadays they appear to be hanging on to massive margins for dear life.

“This is to the detriment of everyone because, of course, other retailers won’t be encouraged to reduce their prices meaning the UK average stays artificially high.

“We have more sympathy for smaller retailers that don’t buy new stock as often as their larger competitors and need larger margins to stay afloat – to their considerable credit, some have lowered their prices drastically, undercutting the supermarkets by a huge amount.

“We’ve had reports of independent retailers selling petrol for as little as 140p a litre which is 18p lower than the supermarket average.

“While every retailer is free to charge what they like for their fuel it doesn’t seem fair that some of the biggest retailers appear to be taking advantage of their hard-pressed customers in the run-up to Christmas by making well over 10p more on a litre than they used to.

“We strongly urge every driver not to automatically assume their local supermarket is the cheapest place to fill up and shop around for the best priced fuel.

“We saw some similar fuel pricing behaviour from the big chains last Christmas but despite this, we believe this is probably the worst example of ‘rocket and feather’ pricing we have ever seen.

“We hope the Competition and Markets Authority, which is currently investigating UK fuel retailing, is paying close attention.

“We would also remind the supermarkets that the Government’s 5p-a-litre duty cut is still in place and is intended to ease the burden on drivers.” 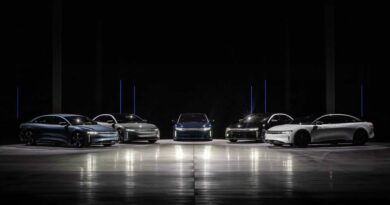 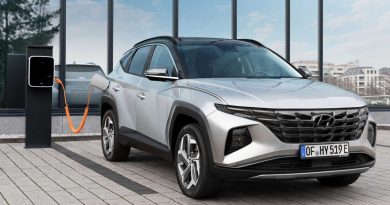 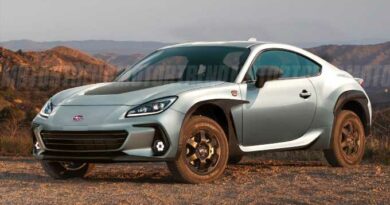 What If Subaru Built a Dirt-Slinging BRZ Wilderness? 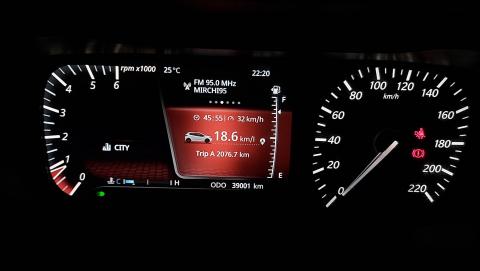