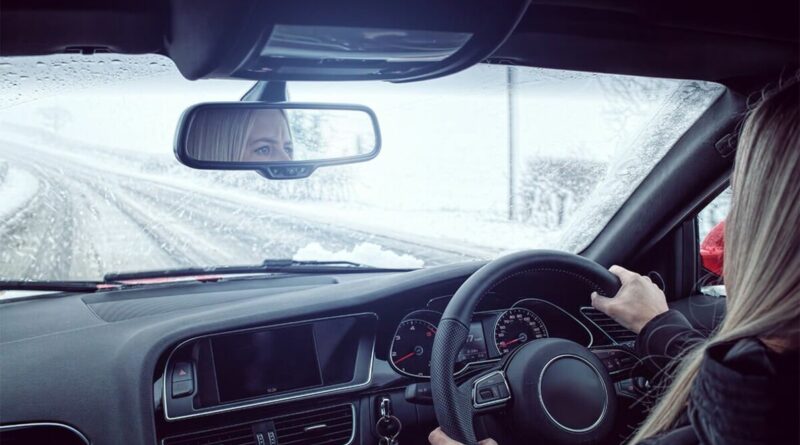 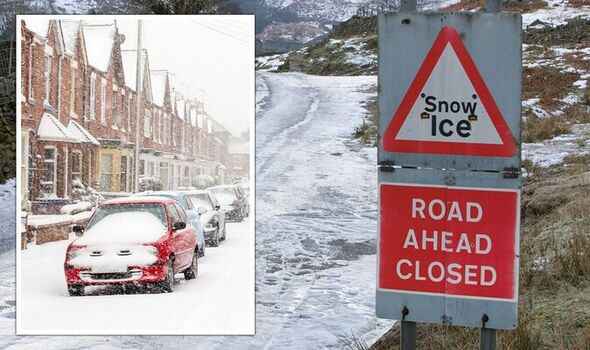 Most drivers are aware of the major driving errors that can result in a fine, such as speeding and aggressive overtaking but there are also less well-known infractions that can land drivers in hot water during winter. With that in mind, Alex Booth, Founder of Warninglights.co, has shared some of his tips ahead of winter.

Beware of the fog

Mr Booth said: “During the colder months, a fogged-up windscreen can be a nuisance, especially if you’re in a rush to get somewhere but setting out before your vision is clear could cost you.

Driving with partial vision could land you a fine and penalty points. My top tips for demisting your windscreen fast would be to turn on your heaters and direct them toward your front window and to remove moisture from the air you should run the air-conditioning or roll down the windows a little.”

Mr Booth said: “Many of us leave our car idling whilst waiting for a screen to demist or defrost but others choose to sit in idle when waiting to pick up a passenger.”

The expert continued: “Start-stop technology is helping reduce idling in general however owners of older cars should be aware that if you’re doing this on a public road it can not only have a negative impact on the environment but you could also find yourself with an instant fine of as much as £80.”

Mr Booth said: “Although some automatic drivers are not even aware that their car has this feature, this can be a really useful tool to stay safe on the roads in the winter months.

“The ‘snow mode’ feature essentially reduces the chances of skidding when the road is covered by snow or ice and your car is in need of a little more oomph in order to gain traction.

“When this is activated, you’ll see a light appear, usually denoting a snowflake. While you won’t get fined for not using it as it’s not a legal requirement, it’s a safety tip worth knowing about!

“When driving at any time, it’s important to familiarise yourself with the rules of the road and, this is particularly vital during winter when driving conditions may be more treacherous than normal and, when more rules may come into play.”

Drivers were previously warned by Graham Conway, Managing Director at Select Car Leasing, that they could be facing unexpected fines this winter. These include…

Colder weather causes tyre pressure to fall. Tyre manufacturer Continental suggests that for every temperature decrease of 10C, tyres will lose between one to two PSI (Pounds per Square Inch) of pressure, which is enough to be detrimental to the car’s handling and stopping capabilities.

It’s recommended in the winter months that drivers check their tyre pressure at least once a week, or they could be fined £2,500 and handed three penalty points for each tyre that fails to meet tyre pressure regulations, if faulty tyres are a contributing factor in an accident.

Drivers may already be aware that leaving snow and ice on the windscreen or roof can result in a fine, but if they don’t clear their registration plate, they could be facing up to £1,000 in fines.

A concealed registration plate, whether covered in snow or dirt from the roads, is considered an obstruction to the police as they use the registration plates to check if cars are properly taxed, insured and have a valid MOT.

Drivers could be found guilty of careless driving and face a discretionary ban or up to nine penalty points if snow and ice cause motorists to have an accident on the road.

Mr Conway said: “If the police or other road users consider that a car owner has been driving without reasonable consideration for others, even if they’ve been driving slowly if they lose control of their vehicle on a slope, bend or on black ice, they may be charged with careless driving.” 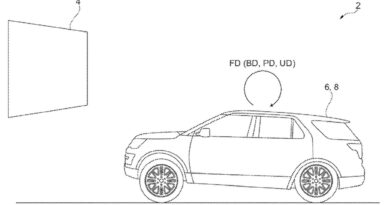 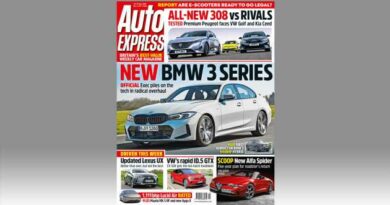 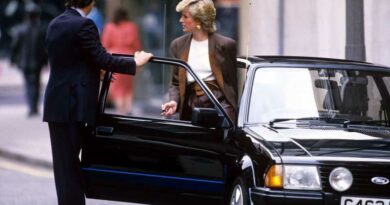