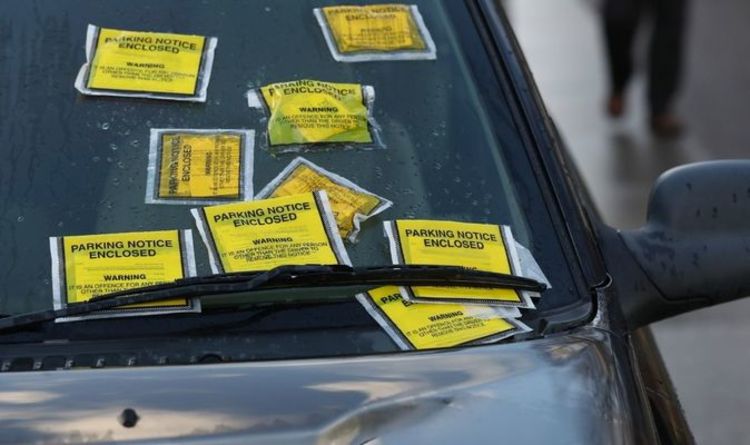 The spiralling cost of fines levied at drivers continues to reach record levels as one East London council is set to rake in over five million pounds from offences on a single street in their borough. Newham council issued 40,000 fines to drivers on Browning road in just ten months.

Freedom of information requests sent out to all London councils laid bare the staggering sums involved, with Browning Road topping the list of most-fined streets.

Between January and October this year, 40,616 offences were recorded on the road, bringing in Newham council £17,368 every day.

That works out to an eye-watering £723 each hour.

There are several restrictions in place on the road limiting passage to emergency vehicles, cyclists, taxis and buses.

But a council spokesperson defended the restrictions, saying they had improved air quality and lowered speed limits.

They said: “Newham has the worst air quality in England. However, following the introduction of the measures, Nitrogen Dioxide (NO2) in the immediate area has reduced by 40 percent.

“Since the camera enforcement scheme was introduced, average speeds have reduced from 20.4mph to 19.3mph.”

The record fines were repeated across London boroughs, with Havering, Islington and the City of London all expected to take in over £1million.

Those penalties brought in more than half a million pounds worth of revenue.

Newham council again featured for sending out 2,374 fines for another one of its streets, while Richmond council issued almost 2,500 fines for Kew Green, totalling £248,420.

In total, UK councils make £45million per year from parking contraventions from a huge 1.3 million fines dished out.

The data also found that Islington Council makes almost £30,000 per day from an average of 623 parking tickets per day.

Meanwhile Manchester council collects around £13,000 a day from parking fines.

Living Streets, a charity which campaigns for better streets for pedestrians, has urged the Government to issue its response to the Pavement Parking consultation, which closed over a year ago.

The organisation sent a letter to Transport Secretary Grant Shapps questioning why the Government had not yet acted on the consultation.

It said that “doing nothing is not an option” and that something needed to be done to “achieve progress on this long standing problem”. 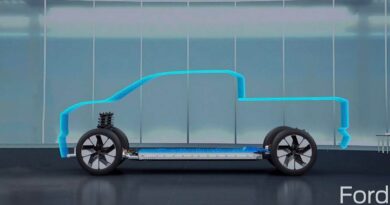 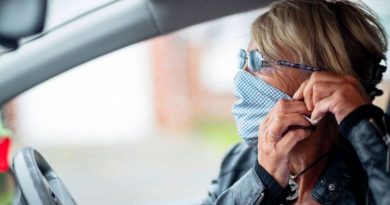 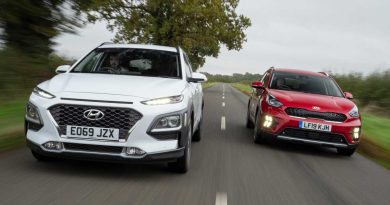 Hybrid vs plug-in hybrid vs electric cars: which electrified vehicle is right for you