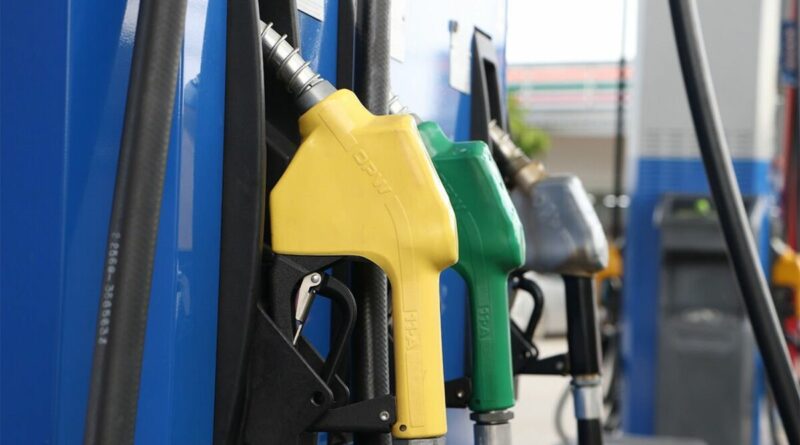 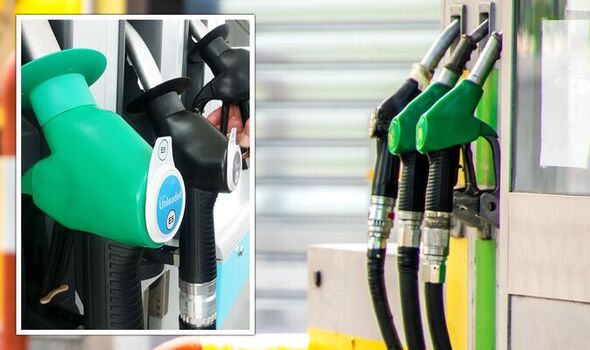 According to a new survey, seven percent of drivers admitted they are willing to fill up even if they don’t have enough money to pay. A further 10 percent admit they have seen someone leaving a forecourt without paying for their petrol or diesel.

This comes as Buy Now, Pay Later services are becoming more popular with providers such as Klarna and Clearpay offering easy access to fashion and electronics, but not any purchases at the pump.

Making off without paying for fuel can lead to huge fines under the Theft Act 1978.

Any person who “dishonestly” makes off without having paid as required or expected could be hit with a fine.

In extreme cases, the guilty person may be handed a two-year prison sentence and an unlimited fine.

If the case were to end up in a Magistrate’s Court, the punishment would be less severe, but they could still be hit with a fine of £5,000 and up to six months in prison.

The research, from iCompario, found that younger motorists aged between 18 and 24 are the most likely to drive off without paying for fuel.

Kerry Fawcett, iCompario digital director, commented on the findings, saying: “As winter closes in and the cost of living crisis continues to cause financial hardship for many, anticipation around how this will affect motorists can be felt across the UK.

“2022 has been a tough year for motorists and our findings have revealed that seven percent of motorists admit they are willing to fill up even if they don’t have the money to pay.

“As we all look to cut costs this winter, leaving a forecourt without paying could make things much worse for drivers and their local petrol stations as the cost of living crisis continues.”

Drivers may find slight solace knowing that petrol and diesel prices are starting to fall after rising in October.

The current RAC Fuel Watch indicates that drivers will have to pay 161.60p per litre of unleaded and 185.78p per litre of diesel on average.

The RAC also predicts that both prices should fall sharply in the near future.

However, the pump-price postcode lottery once again divides UK communities.

For example, AA data previously showed that motorists in Reading could see wild fluctuations with a BP forecourt in the north of the city charging just 160p for a litre of petrol.

Others in the city centre were charging 163.9p, while the most expensive was seen along the A33 charging 165.9p, despite all being BP stations.

Luke Bosdet, the AA’s fuel price spokesperson, said that rollercoaster petrol and diesel prices were giving motorists some relief from the “relentlessly bad news” of the cost of living crisis.

“However, paying £5.50 more for a tank of fuel compared to what is being charged 20 minutes down the road exemplifies the scandal of UK road fuel pricing,” he said.

Mr Bosdet added: “The Government announced last month that it is looking at introducing the fuel price transparency that has transformed competition in Northern Ireland. Drivers on the UK mainland say it can’t come soon enough.” 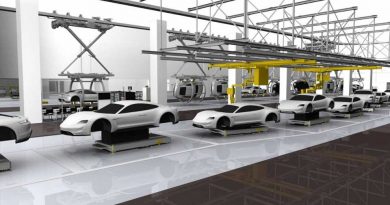 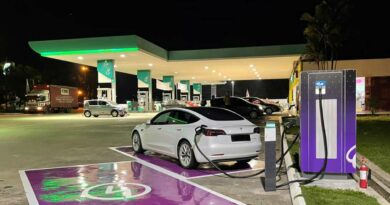 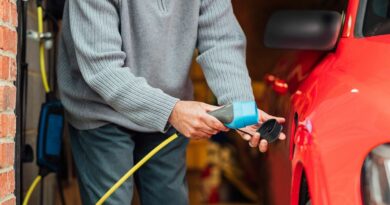