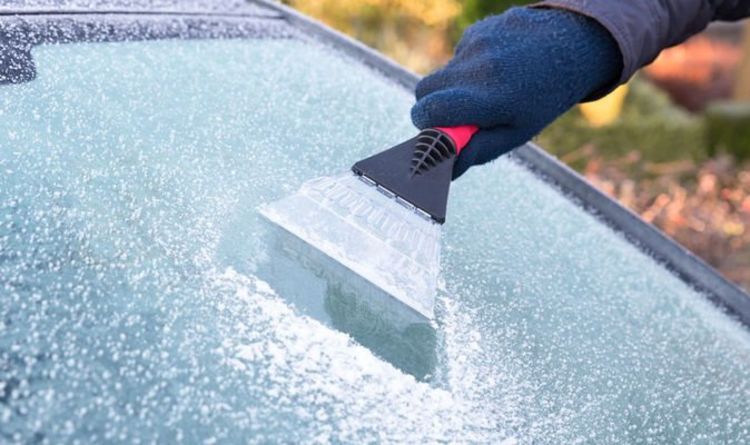 Frost can block your road vision, preventing motorists from seeing key road hazards in what is a major safety risk. Motorists could break Rule 229 of the Highway Code which clearly states that drivers must be able to see the road before setting off.

The Code adds that all ice and snow must be cleared from all your windows while drivers must check that their light and number plates are also clean.

Failing to properly clear a windscreen before setting off could also see drivers prosecuted for driving a vehicle in a dangerous condition which could see fines rise.

Up go three penalty points are also likely to be issued for the offence with thousands set to be caught out.

However, research by Admiral has found that many are unprepared for driving during the winter months and dealing with simple issues such as frost and snow. 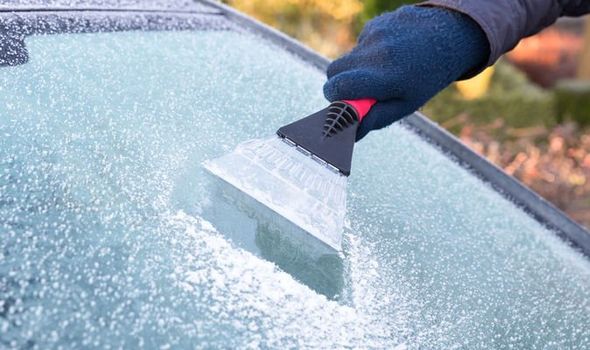 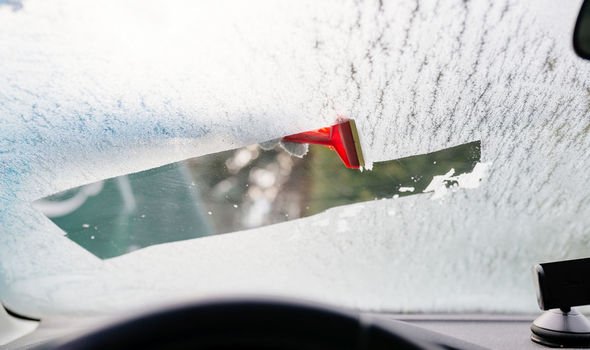 The insurance experts found that almost a third of road users do not keep a de-icer in their car during the winter months,

A further 23 percent admitted that they do not own a de-icer to clear frost cover which will make it harder to clear the windscreen effectively.

Even more concerning, almost a quarter of road users confess to using their vehicle without properly de-icing their car first.

Laura Connelly, head of Claims at Admiral has warned that winter can bring “unpredictable weather” which can impact driving.

She warned it was “important” road users followed simple safety advice to keep safe during the difficult driving conditions.

She said: “Winter brings with it a range of unpredictable weather that could dramatically impact driving conditions and makes even the shortest of journeys dangerous.

“Our data shows that not only is there an increase in accidents taking place during the winter months owing to adverse weather conditions, but that the severity of accidents also increases.

“Its important motorists are aware of the risks involved and follow safety advice when travelling in order to keep themselves, their passengers, and other road users safe, particularly in tricky

“As well as understanding what to do if they find themselves driving in poor conditions, there are also simple steps they can take to make sure they are prepared should the worst happen – including travelling with extra provisions during winter.”

The analysis found that two thirds of road users do not keep a high visibility jacket in their car which could keep them safe if their car breaks down.

A further 82 percent said they do not keep a shovel in their car during the winter with 55 percent admitting to not keeping a blanket in their car. 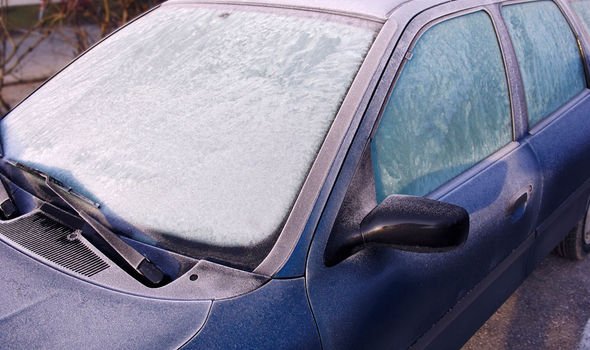 Just 34 percent of road users carry any jump leads with 17 percent carrying an empty fuel can.

Admiral have warned that November, December and January had the highest volume of car insurance claims as changing weather and road conditions saw incidents rise.

There was a 25 percent increase in the number of claims made in November as road users struggled to adapt to the new conditions. 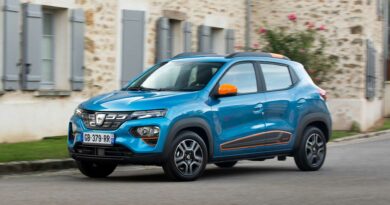 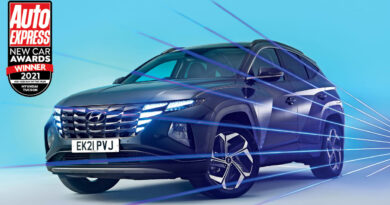 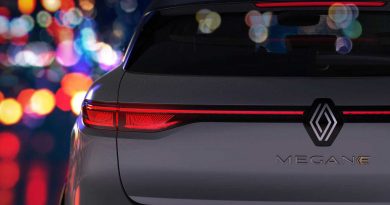 Renault Megane E-Tech Electric Teases Sleek Design Inside And Out 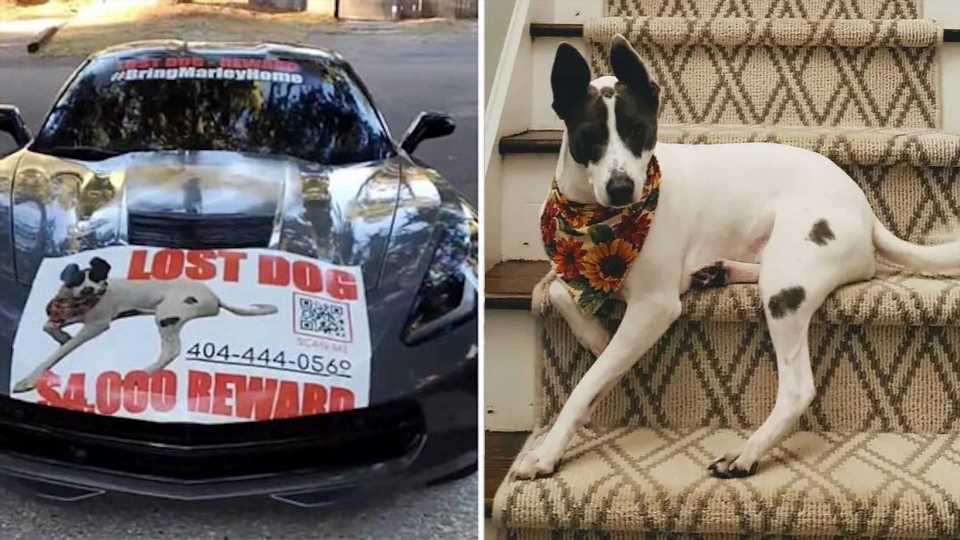