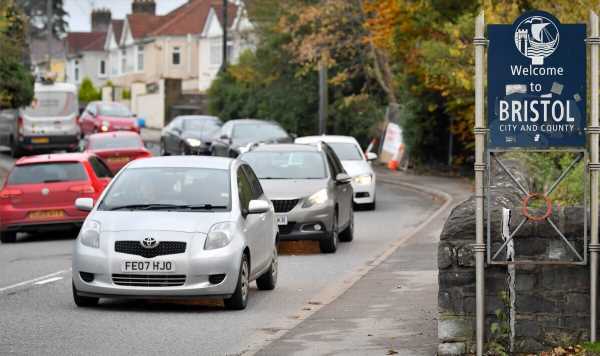 Yesterday, Bristol launched its Clean Air Zone, with the council looking to slash emissions in the city by charging drivers of non-compliant petrol and diesel vehicles. Private petrol and diesel cars will face a daily charge of £9 for driving inside the area, in addition to taxis and LGVs under 3.5 tonnes.

Some motorists, namely HGV, bus and coach drivers, will face a daily charge of £100.

Charges will apply 24 hours a day, seven days a week and non-compliant vehicles would only be charged once in each 24-hour period.

Huge Griffiths, consumer editor at carwow, said the Clean Air Zone in Bristol has “noble intentions”, but warned that thousands of drivers would be hit with daily costs.

Around 29 percent of those who regularly enter the zone drive non-compliant petrol and diesel vehicles.

He said: “It’s clear that thousands of people will be faced with either having to upgrade their cars, lorries and vans, or pay £9 to £100 for the privilege of driving in their own city.

“True, there’s a £1.8million fund to help people upgrade their cars, and a £32million pot for businesses to buy cleaner trucks and taxis.

“But one way or another those with non-compliant vehicles will be faced with significant bills, which will only sting more thanks to the cost-of-living crisis.”

As a guide, charges will not apply to Euro 4, 5 and 6 petrol vehicles, which are those manufactured from 2006 onwards.

For diesel vehicles, Euro 6 is the benchmark, with vehicles made after 2015 escaping charges.

Drivers in the city are also being offered the chance to apply for a temporary exemption from their local hospital.

University Hospitals Bristol and Weston NHS FT tweeted out saying that patients whose vehicles don’t meet the zone’s emissions standards can register for a temporary exemption using machines in their main reception areas.

Temporary exemptions are available for Bristol residents until March 31, 2023.

Around 95,000 motorists received a letter notifying them that they may face fines from the Clean Air Zone.

Mr Griffiths added: “The city’s CAZ currently occupies a small, central area, but Bristolians who want a picture of the future should look to London, where the Ultra-Low Emission Zone (ULEZ) has already gone through one expansion, with a further, massive growth coming in 2023 to encompass the entire city.”

London Mayor Sadiq Khan announced last week that the expansion of the ULEZ would go ahead and would see many of the capital’s drivers charged.

It has 130 parking spots in the zone, with the free pass allowing drivers to have 200 minutes of riding time.

Mr Griffiths added: “It would therefore be prudent for anyone living in the areas surrounding Bristol to consider changing their non-compliant car now if possible, rather than wait for the zone’s almost inevitable expansion in years to come.

“For consumers, car-selling has really caught up with the 21st century in recent years, with the rise of online players making the process faster and more convenient. 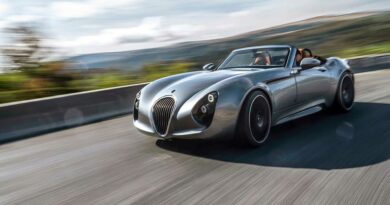 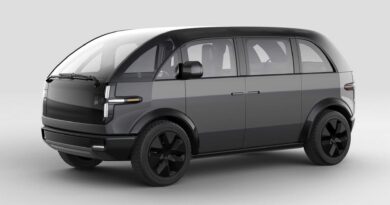 Canoo To Build First EV In 2022 In Arkansas, Not The Netherlands 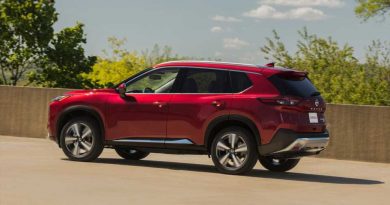