E10 fuel changes have continued to hamper drivers as some motorists have reported fuel efficiency issues when using the new petrol. It was first introduced in September with the Government saying it would marginally impact fuel economy – generally around one percent.

The Department for Transport clarified that it would almost unnoticeable when driving and that other factors, like the weight of the car, would have more of an impact.

One social media user, using the handle DameMiriam, claimed: “This new E10 fuel is not lasting as long as the old.

“I bought a hybrid car this year so that I wouldn’t have to fill up so often and to go some way with this new obsession with green.

Another Twitter user, Chas Black, said: “My old Corsa can’t take the new E10 fuel so am having to pay 6p more for E5 fuel.”

When the new fuel was introduced, it was reported that around 600,000 cars would not be compatible with the petrol, which is blended with up to 10 percent bioethanol.

The greener petrol was also said to could cut transport CO2 emissions by 750,000 tonnes per year, which is the equivalent of taking 350,000 cars off of UK roads.

One Express.co.uk reader, using the handle The Viking, said: “This is becoming past a joke, my local shell garage charging £1.50 a litre for diesel & £1.48 for petrol!!!

“Don’t forget, if we all changed to electric vehicles, the electrical infrastructure would collapse with the demand.

“Also, there is not enough charging stations in the UK to cope with an increase in EV’s.

“The Government would lose most of the tax revenue from fuel sales, so where do they think they will recoup their losses??

“They will be charging motorists by the mile to use the roads and then some!!” 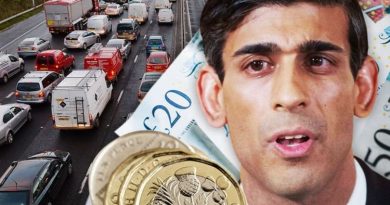 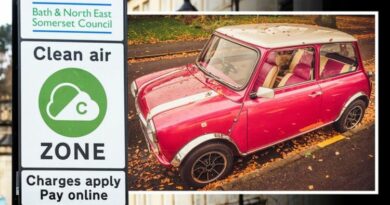 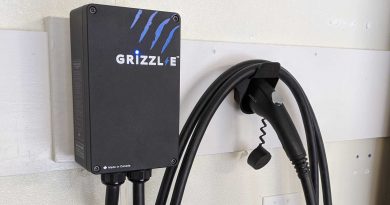