The discs were originally introduced in 1921 but the DVLA and police started to rely on an electronic register rather than the small paper discs. They had to be displayed on a vehicle, usually on the nearside of the windscreen, and were evidence of the driver having paid the vehicle excise duty (VED).

Despite now being obsolete, some collectors online have been paying high prices for the old paper discs.

Some tax discs have been sold for more than £1,000, more than six years after they became useless.

Before the ban was brought in, people were still selling car tax discs, but now that they’re not in circulation anymore, the value of them has increased.

The previous record was a disc from the same batch which sold for a massive £810.

People who collect car tax discs are called velologists, and much like old stamps, the discs have become popular again.

It may seem like a get rich quick scheme, but the majority of valuable tax discs are much older.

Discs from the 1970s in average condition are only selling for around £20.

A quick search online comes up with numerous listings of discs from the 2000s, which may fetch a few pounds, but motorists will need far older discs to make money.

Towards the end of their life cycle, the DVLA ran out of perforated paper, so a few drivers were given non-perforated tax discs in the last year. 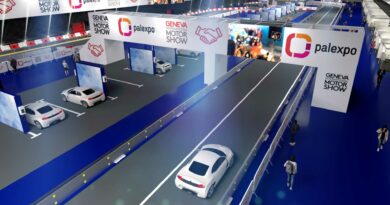 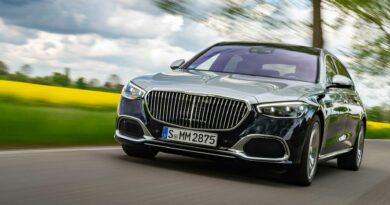 Mercedes Wants To Pay European Dealers For Each Car They Sell 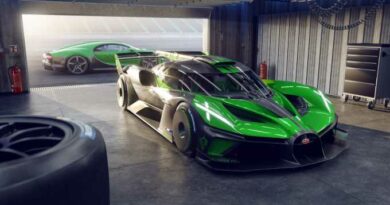