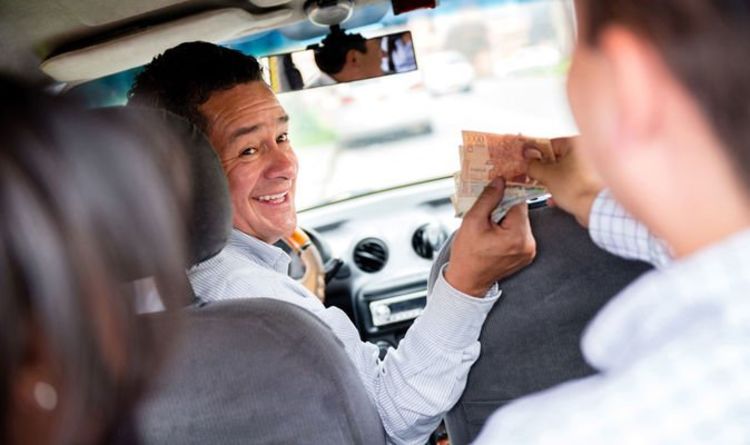 The group’s new ‘Living with your Electric Vehicle’ report says drivers who make the switch to electric cars will enjoy “preferential” tax rates. They warn drivers can “save a significant amount” in Benefit-in-Kind (BiK) payments each year by making the switch.

Rates are now slightly higher, but a lot cheaper than the charges offered to similar petrol and diesel machines.

“By comparison, a driver of a relatively low-emission petrol or diesel car (for instance, one that emits 100g/km of CO2) will be put into the 25 percent bracket from 2022/23.

“The potential tax savings by switching to an EV are huge.

“Comparing its Model 3 EV against a BMW 320d which emits 124g/km of CO2, data from Kwik Car Cost has calculated a company car driver can save a significant amount in Benefit-in-Kind payments each year.”

According to Venson, 20 percent income taxpayers would be set back just £409 in BiK fees a year with a Tesla Model 3.

However, this figure jumps to over £2,200 for owners of a combustion engine BMW 320d Saloon model.

Car leasing firm Arval UK said they had seen a 280 percent growth in demand since the new BiK rates were introduced.

They also confirmed their top 15 cars sourced by drivers were all-electric models since the updates.

The Government has also confirmed BiK rates would remain low for electric cars until March 2025. 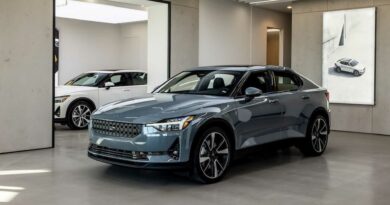 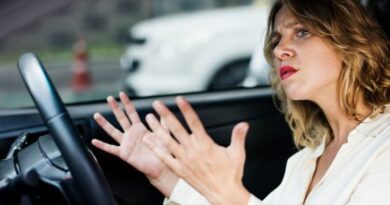 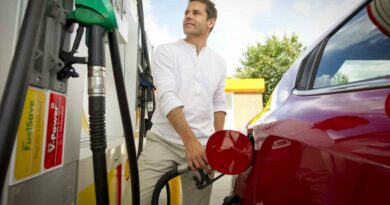 Pacific Northwest Heatwave Had Oregonians Pumping Their Own Gas