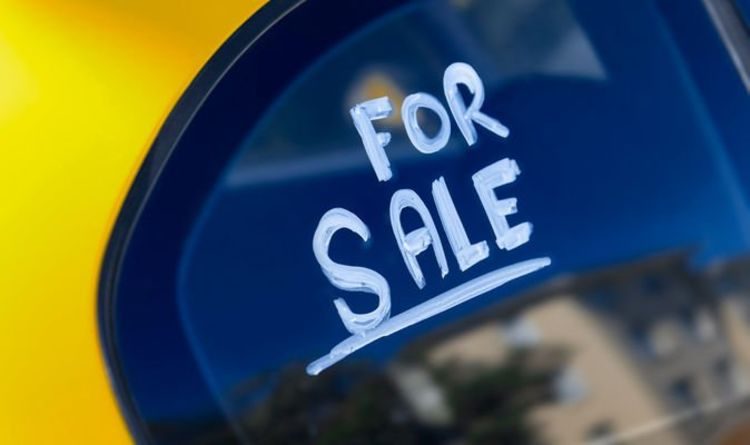 Used cars are more popular across the market as motorists desperately bid to make savings and cut costs. New research from AA cars reveals a total of 74 percent of motorists said the last car they purchased was a used vehicle. A massive 29 percent said they had purchased a ‘nearly new’ car as a further 25 percent said the vehicle was more than five years old. The staggering statistics contrasted heavily to the 26 percent of respondents who revealed they had opted for a brand new option.

The AA Cars research revealed a third of drivers had never purchased a new car in their lives as young people also struggled.

A total of 59 percent of respondents said their most recent car was more than five years old as young motorists battled with finances.

A further 24 percent of 19-24-year-olds had gone for a car between three and five-years-old as just six percent went for a new vehicle.

Nationally, motorists in Scotland and Northern Ireland were more likely to have a new car than those from parts of England as 30 percent of motorists admitted to having purchased from new. 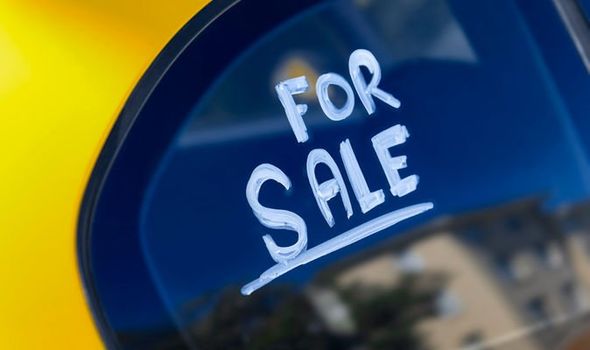 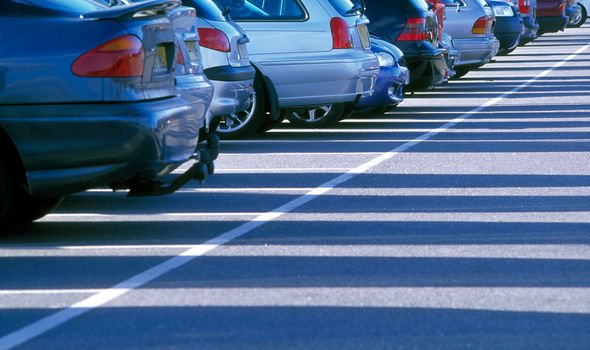 Just 23 percent of drivers in the East Midlands had bought a brand new car in the lowest region in the country.

James Fairclough, CEO of AA Cars said car finance schemes had helped bring new cars onto the market in recent years. This, in turn, has helped create a market for ‘nearly new vehicles’.

He added: “This surge in supply has improved the value and range available to used car buyers – and allowed them to snap up low-mileage, well-maintained vehicles at prices that would have been unthinkable until recently.

“As a result, motorists now have more choice than ever – both among the huge range of cars available on the second-hand market, but also the various financing schemes open to them.”

The fresh analysis comes just weeks after data from the Finance and Leasing Authority revealed a boost for used car sales. 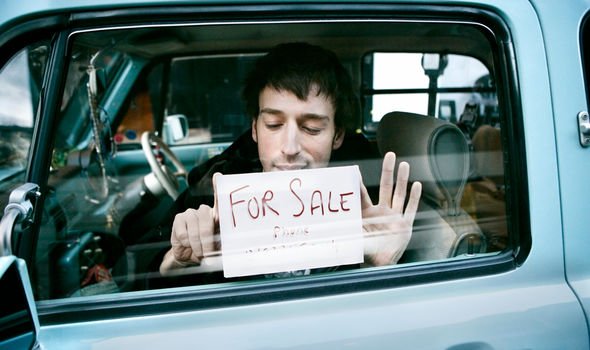 Purchases of old cars dramatically rose by seven percent on the previous year as motorists opted for older alternatives.

It comes in contrast to new car sales which have plummeted in the wake of Brexit uncertainty.

Total new car sales were down 2.5 percent year-on-year up to September 2019 as sales fell dramatically for diesel cars.

Brexit uncertainty is a key reason why new car sales have dramatically dropped as not all manufacturers have guaranteed a freeze on price increases for deliveries after 31 October.

The worry even led an expert to claim Brexit would not impact used car prices which would remain stable no matter what the outcome.

Speaking to Express.co.uk, Philip Nothard, vice-chair of the Vehicle Remarketing Association, added: “The vehicles have already been on UK roads, they don’t need to be imported from the EU, and there’s no need for additional costs like for components, which are manufactured overseas.” 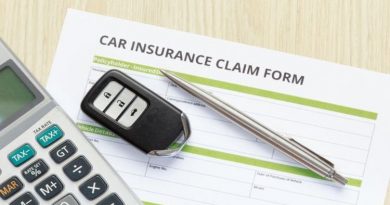 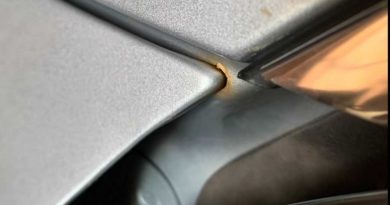 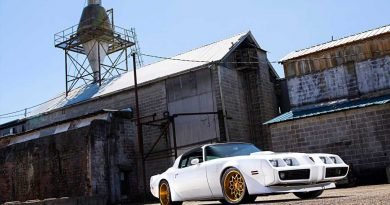 Building this Firebird was a Form of Therapy for a Veteran