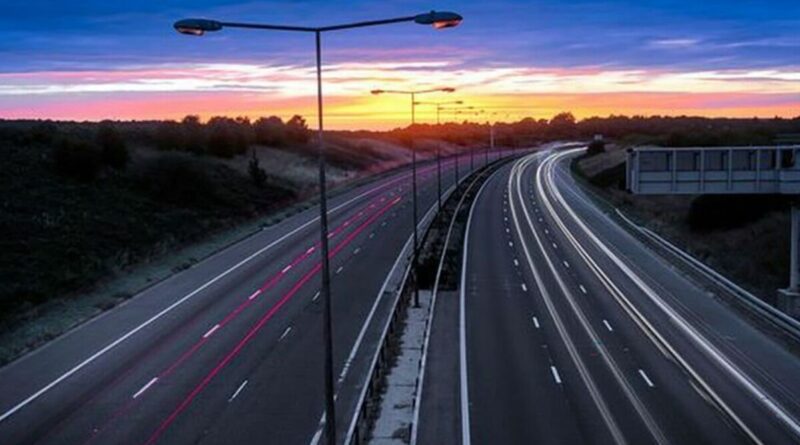 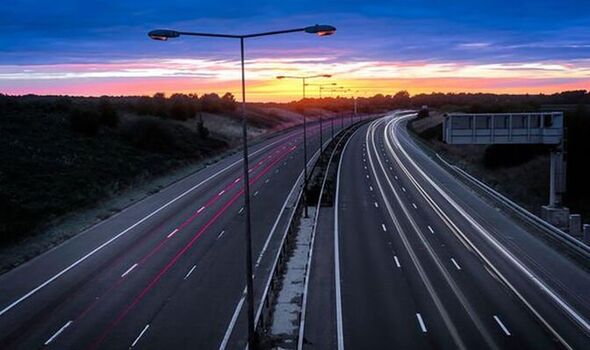 A foreign driver travelled in the dark on the M6 with no headlights after admitting they “didn’t know how to turn them on”.

The car was clocked driving on the motorway by a concerned motorist who reported it to the police yesterday.

The motorist followed the car off the M6 and relayed its location to police in Windermere, Cumbria.

The force confirmed the driver had blown zero on a breathalyser.

But no further details about the motorist, including gender and age, have been disclosed by the police force.

British Transport Police did, though, confirm the motorist was a tourist in a hire car.

They simply “did not know how to turn the headlights on”.

A spokesperson for British Transport Police said: “A car had travelled up the M6 in the dark, without any lights, and we came across it outside #Windermere. A concerned motorist had followed it and was relaying its location to Cumbria Police.

In March, car headlights were branded a “significant road safety risk” as thousands of drivers complained of being dazzled or distracted behind the wheel.

New research from the RAV has found 89 per cent of 2,700 drivers think some or most car headlights are too bright. Meanwhile, 88 per cent said they had been dazzled, effectively temporarily blinded, by headlights while on the road.

A massive 63 percent of road users said they were getting dazzled more than a year or two with 23 per cent claiming they were now being dazzled a lot more.

RAC spokesman Rod Dennis said: “It’s clear that the problem of drivers being dazzled by the headlights of others isn’t going away, and in fact our research shows that a large proportion of drivers say they’re getting dazzled more regularly now than a year or two ago.” 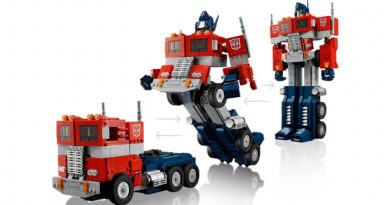 Lego Optimus Prime Can Transform Into A Truck, No Rebuilding Required 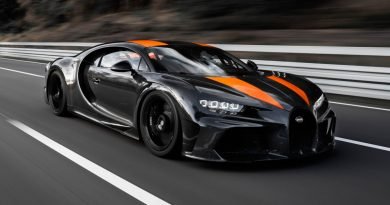