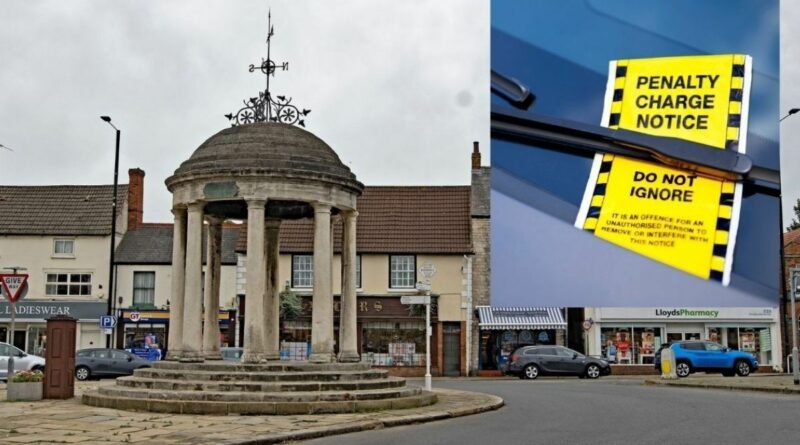 The man parked his car in the centre of Doncaster, South Yorks outside Greggs in a ‘free’ car park. Despite only waiting for less than 10 minutes, he was stunned to receive a fine some time later for an eventual £100.

The driver, who did not want to be identified, stated that he was in a waiting area of the car park, which could be used when the car park was full.

However his appeal was rejected and he was given a Parking Charge Notice (PCN) for £100 which could be reduced to £60 if paid within 14 days, reported the Sheffield Star.

According to the details of the PCN he received, it said that he had parked his car in an area that wasn’t officially marked as a parking bay.

The man said: “I appealed the decision, but the parking company stated that because I wasn’t between the white lines it was a valid PCN.

“I was in a waiting area of the car park. Any reasonable person would have used the area when the car park was full.”

Responding, Phil Hilton, Group Managing Director of the company who manage the car park, said that the PCN was issued ‘correctly’ as all drivers who use this car park must park correctly within the confines of a marked parking bay.

He said: “A breach of any of the terms and conditions will result in the driver becoming liable for a parking charge in the sum of £100.

He said while he was unable to comment in more detail, if the driver was not parked within a marked parking bay then a Parking Charge Notice will have been issued for breach of the terms and conditions.

He added: “Therefore, I would believe that the Parking Charge Notice was issued correctly. All drivers who use this car park must park correctly within the confines of a marked parking bay.”

Express.co.uk reached out to the Parking Group for any additional comment.

It comes as motorists are being hit by record parking fines after nearly two thirds of councils across the UK introduced new restrictions.

Almost two thirds of councils increased the number of roads that had parking restrictions in place, mostly on town centre, residential and suburban roads.

Drivers were issued with £254.9million in fines last year, which is equivalent to £700,000 a day, which is up 8.6 percent from the previous year where £234.6million worth of fines were handed out.

This works out to unlucky motorists being hit with 10 parking fines every minute in 2021.

The research, carried out by Churchill Motor Insurance, also found that Manchester issued the greatest number of PCNs in 2021, handing out 341,000 tickets at a rate of almost a thousand a day.

Meanwhile in London, nearly two million PCNs were issued last year, meaning the Capital accounted for over a third (37 percent) of all PCNs in 2021.

This was followed by the South East (18 percent), the North West (13 percent) and the East Midlands (seven percent).

Roadkill’s General Mayhem Is a Hot Wheels Replica—Get Yours Today! 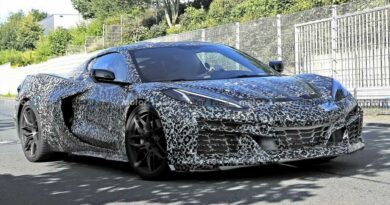 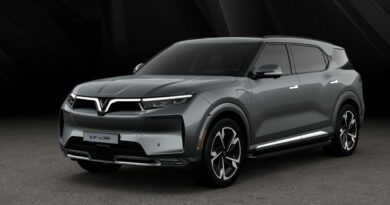