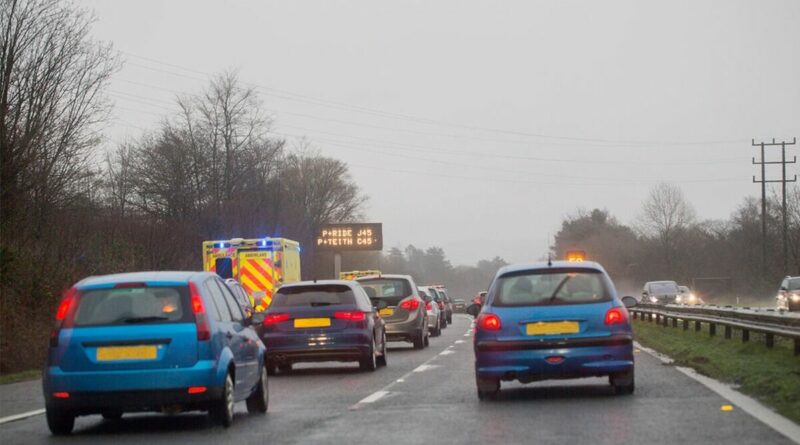 James Sheridan-Vigor said he was fined after moving to let the ambulance pass on September 19. The local council rejected his appeal despite Mr Sheridan-Vigor explaining what had happened.

The driver told MyLondon: “Even after I appealed they said they issued it correctly and that emergency vehicles have the right to use the bus lane so myself (and two other cars) ‘would be more likely to obstruct their path than assist them’ – which I totally understand.

“However, when a bus is sat at a bus stop and an ambulance can’t magically drive through a bus it has to overtake on the right.”

Mr Sheridan-Vigor added: “So what I’m getting from this is they’ve either made a mistake looking at the evidence.

“Or we’re not supposed to help out our emergency services and get out of their way.”

Many drivers took to Facebook to express their views on the incident.

One wrote: “That’s a disgrace. The bus lane is there for traffic flow, not to make money from decent members of the public.

“It’s perfectly clear you’re not using it to overtake traffic.”

Another said: “Afraid the law is that you are not allowed in bus lanes, stop in yellow box or cross red lights even for emergency vehicles – stupid law as you may have even helped save someone’s life.”

After appealing the fine, James received a letter that said: “Under current legislation a vehicle must not drive, park or stop in a bus lane during its period of operation unless the signs indicate that a vehicle may do so.

The letter added: “A motorist must not put themselves in contravention of the law when dealing with an emergency vehicle unless directed to by an on duty police officer.”

A spokesperson for Waltham Forest Council said: “We have investigated this incident and this fine was issued in error. “It has now been cancelled. We apologise for the mistake.”

The news comes just after British motorists were warned they could face fines up to £1,000 for letting an ambulance go past incorrectly.

Drivers have been warned that they must remember to obey the usual driving laws when making way for an emergency vehicle.

While the Highway Code clearly states that road users must give way to an oncoming emergency vehicle, it also adds that some manoeuvres are illegal.

And, if motorists are not careful, they could be slapped with a £1,000 fine.

The illegal manoeuvres include driving onto a bus lane, running a red light, and entering a yellow box junction.

While it’s easy for road users to assume that they would be exempt from following those rules when an ambulance approaches, that is not the case.

“When one approaches do not panic. Consider the route of such a vehicle and take appropriate action to let it pass, while complying with all traffic signs.

“If necessary, pull to the side of the road and stop, but try to avoid stopping before the brow of a hill, a bend or narrow section of road.

“Do not endanger yourself, other road users, or pedestrians, and avoid mounting the kerb.

“Do not brake harshly on approach to a junction or roundabout, as a following vehicle may not have the same view as you.” 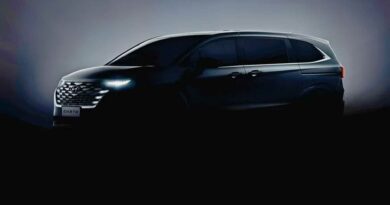 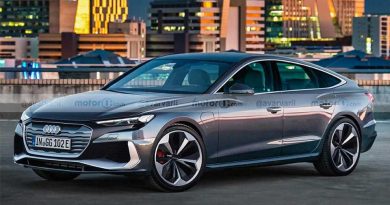 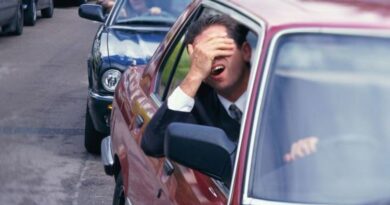