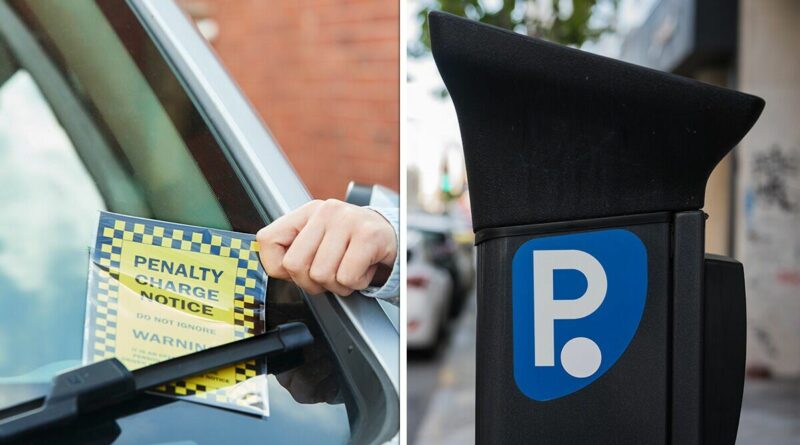 All the updates to parking fines explained in full in February

A driver from Islington, London received just under 600 (588) parking fines between December 2020 and March 2022 totalling £117,000. The motorist, who drives a Honda, must have paid almost £200 per ticket as penalties increase if they are not paid promptly.

The fines were registered by Islington Council in north London.

The authority said that it is still chasing the driver for payment, The Sun reported.

According to the figures released by the council, the total amount of fines was the highest for a single driver last year in the whole country.

It is also believed that the motorist has beaten the record for most fines ever issued to one motorist.

Jack Cousens, from the AA, said: “Clearly it is unacceptable behaviour and ultimately effects law-abiding motorists as councils look to hike the parking charges we all pay in an effort to cover these administration costs.

“A driver who misses one or two tickets may be able to reasonably argue they were unaware of the charges but these demonstrate evasion on an industrial scale.”

Earlier this year, a Freedom of Information request submitted by Moneyshake to 40 UK councils revealed that Brits paid over £500million in parking fines in the last four years.

The research added that parking violations cost Brits an average of £132million each year.

The figure stood at a whopping 1.1 million.

This equated to almost double the whole of Northern Ireland, which only punished 602,796 drivers in total.

Edinburgh is the worst city for reprimanding drivers outside London, with over 850,000 fines issued.

Kensington and Chelsea employ the most traffic wardens (108) – that’s one in seven of the borough’s population.

Middlesbrough’s drivers are penalised the least, with only 35,000 parking fines issued.

Half of the top 10 ticket hotspots are in England’s capital, with a total of 3.9 million London motorists penalised in four years.

Drivers have also been warned to never ignore a parking fine.

She told WalesOnline: “Never ignore a parking fine if you receive one.

“Your local council is open to communicating with you, and, if they apply, will consider discretionary reasons or circumstances surrounding your fine.

“Hoping the fine will automatically go away will only make the situation worse. If you do ignore it, it can become enforced by the courts.

“You can contest the fine as long as you believe you have a genuinely valid reason to do so.” 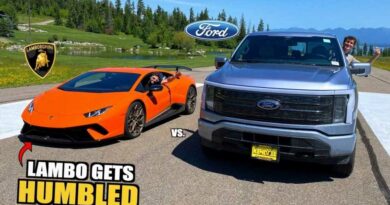 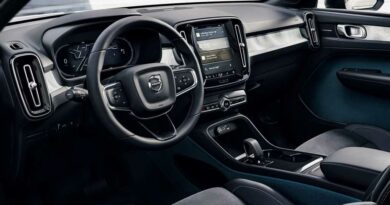 Volvo Plans to Ditch Leather Entirely From Its Vehicles by 2030 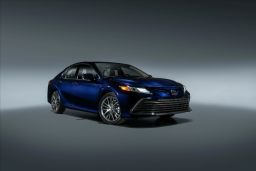