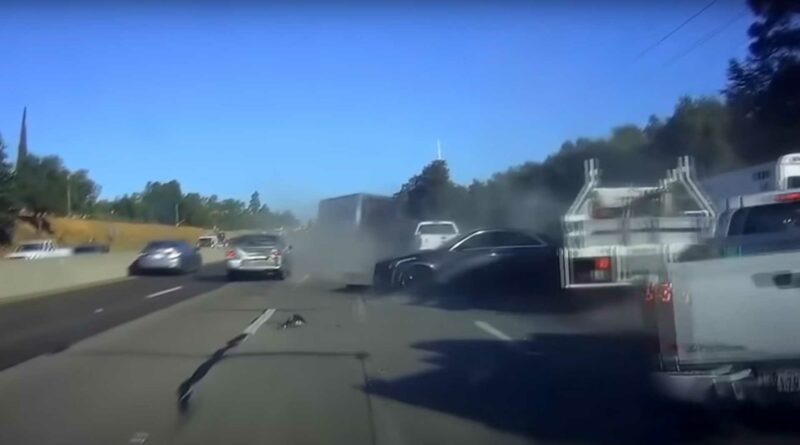 There were just a few minor injuries in this wild multi-vehicle collision.

Here’s a rather scary situation that, sadly, many drivers will face at least once in their lifetime. We present this dramatic video here for a few reasons, not the least of which being the camera’s proximity to the events. It’s about as close as you can get to a multi-car pile-up without actually being in it, but it’s also a slap-in-the-face reminder to always be diligent behind the wheel. Because things can go from normal to crazy in the blink of an eye.

Mercifully, only five minor injuries were reported as a result of this crash. It occurred during the morning rush hour commute on Highway 50 in Sacramento, California on June 7, with The Sacramento Bee reporting it made a complete mess of traffic for several hours. The above video comes from ABC10 and captures everything unfolding, and actually, it’s rather deceptive as traffic on the five-lane highway looks fairly light.

Further up the road, the big box truck is left swerving until it flips over and slides to a stop, blocking three lanes of traffic. It’s at this point we finally see the Cadillac, and we also see there was another white pickup truck nearly at a stop in front of the sedan. The truck drives away from the scene so presumably it wasn’t struck, but there’s no indication of slower traffic in front of it so yeah, the reason for the slowdown is a mystery. As for the box truck on its side, at least one car hit it after it flipped, so that’s six vehicles down and a five-lane highway closed in the span of eight seconds.

Reports don’t list a specific cause for the accident or point to any one person at fault. It’s odd that none of the vehicles caught on camera reacted to potential slow traffic ahead until the work truck hit the Cadillac, but the outcome is the takeaway here. Stay safe out there folks, and don’t take that daily commute for granted. Giving yourself an extra second of reaction time can literally mean the difference between getting to work on time, or not getting there at all. 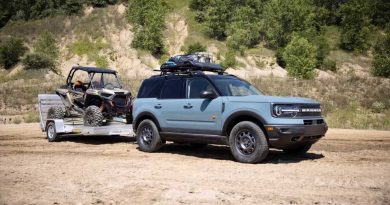 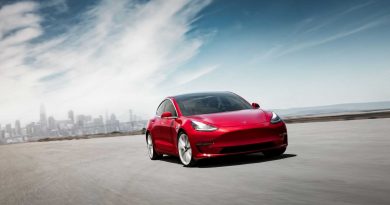 Op-Ed: Want To Speed Up EV Adoption? Send An Email, Like I Did 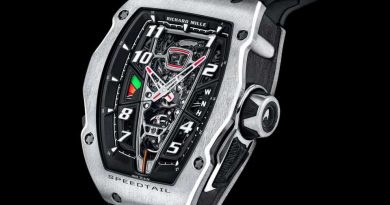 Finally, There's A Fancy Watch To Match Your McLaren Speedtail