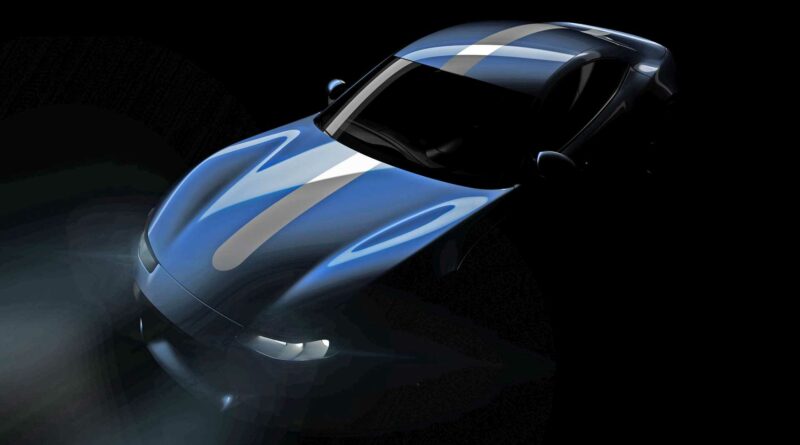 Remember the Drako GTE? It garnered some attention when it debuted in 2019, putting 1,200 horsepower (895 kilowatts) to the ground through four electric motors. It made a few appearances in 2020, with Drako promising deliveries commencing in 2021. However, the EV performance landscape has shifted significantly since the GTE’s debut, and as a result, Drako is teasing a significantly upgraded version called the Dragon.

Unfortunately, there isn’t much to talk about at this time. California-based Drako dropped a few teaser photos showing the Dragon obscured by shadows, and yes, we brightened the images to look for hidden details. Based on what we see, the Dragon doesn’t look considerably different from the GTE, which itself is a tweaked version of the Karma Revero, which is yet another tweaked version of the old Fisker Karma going all the way back to 2012. 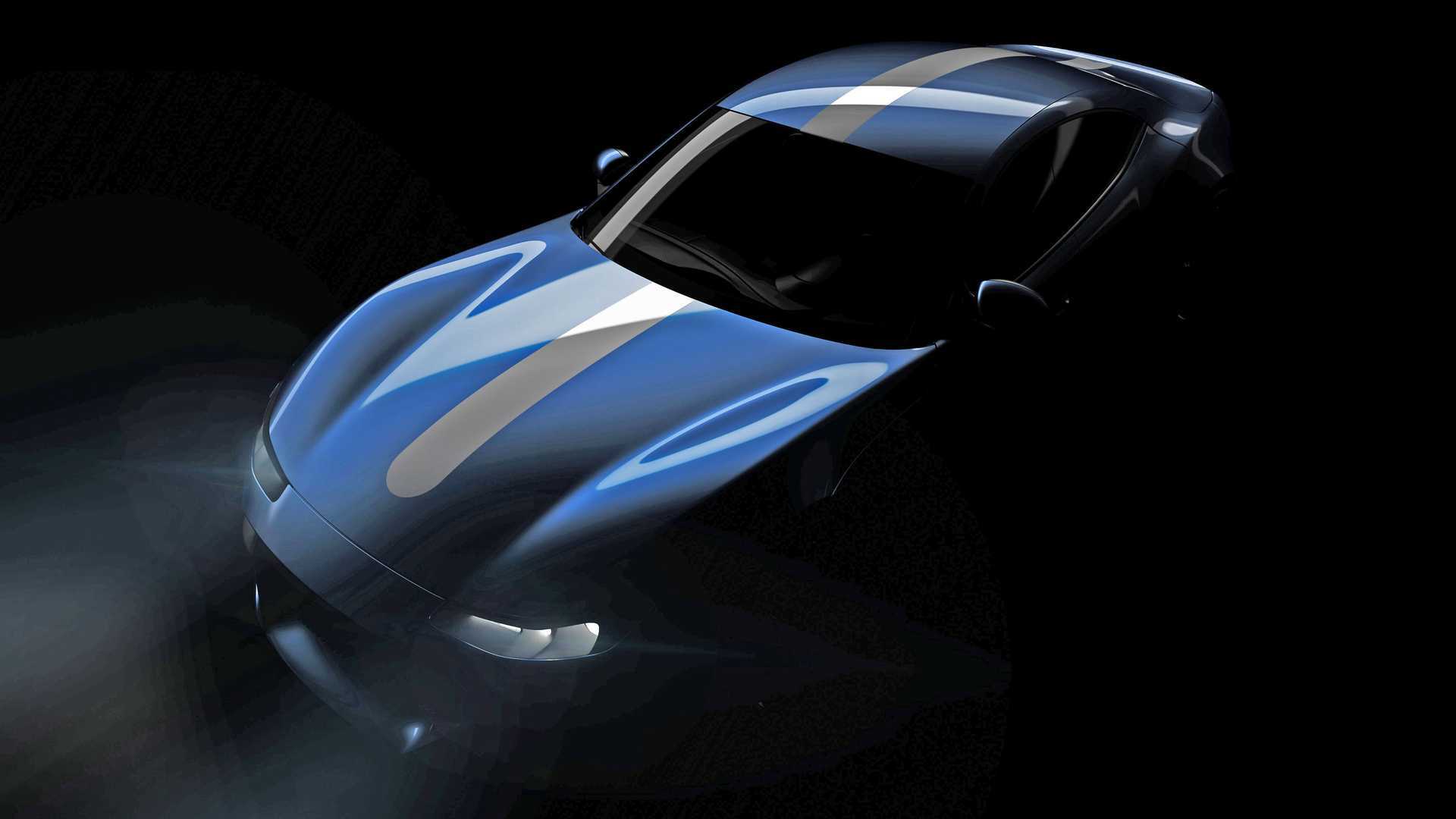 For the Dragon, we suspect the talking points are what you’ll find under the skin. To that end, Drako only promises “essentially no system of the Drako GTE has gone untouched.” We’re told to expect more torque from the quad-motor powertrain, as well as upgraded batteries for more power, range, and better cooling for on-track performance. A new five-way adjustable suspension will also enhance performance at the track. As for the interior, Drako will add more tech in a completely redesigned greenhouse that promises to be more luxurious.

Performance-wise, Drako says the Dragon will have a quicker 0-60 time compared to the GTE, though the automaker doesn’t offer any official 60-mph claims for the GTE. Presumably it’s in the sub-three-second range, though with the Tesla Model S Plaid hitting the mark in under two seconds (on a prepped surface) we suspect Drako will be targeting a similar time with the Dragon. After all, gotta keep up with the competition, especially when there’s literally a million-dollar price difference between them. Wait, what?

We don’t have any pricing info for the Dragon, but the Drako GTE’s $1.3 million sticker is actually more than $1 million beyond the Tesla Model S Plaid. We imagine that’s on the minds of Drako execs, never mind the Porsche Taycan Turbo which is also considerably less expensive and a proper powerhouse on straightaways or curves.

Expect a full reveal of the Drako Dragon in January 2022. 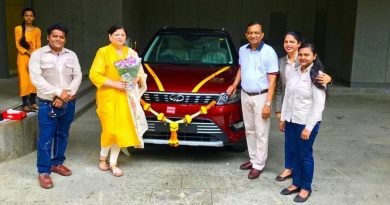 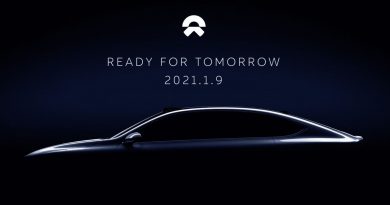 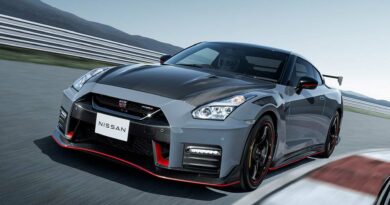