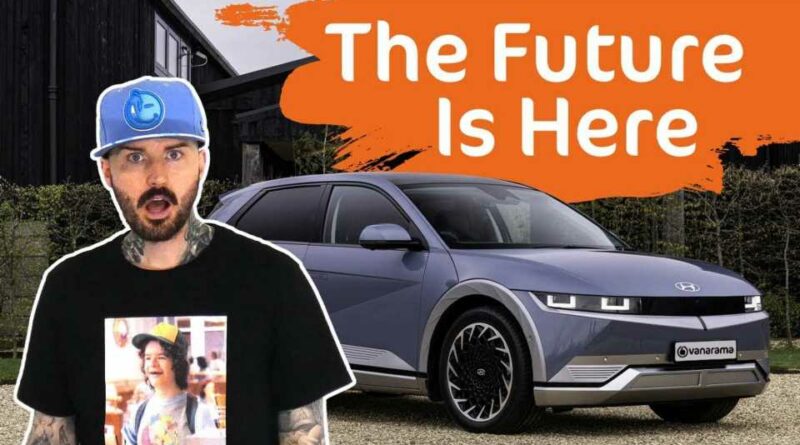 Vanarama is genuinely impressed with the Hyundai Ioniq 5 and would take it over a Tesla Model 3.

Hyundai Motor Group is on a roll now with its new standalone EVs like the Ioniq 5 and Kia EV6. Underpinned by the E-GMP electric vehicle architecture, both Korean EVs have seen rave reviews so far, and this one from UK’s Vanarama is no exception.

We chose to share it with you because it advises prospective Tesla Model 3 buyers not to place their order until they’ve tried the Ioniq 5. That’s a pretty big claim in our book, so let’s see if it’s justified.

From a design standpoint, it’s obvious that the Ioniq 5 tries harder than the Model 3 to stand out. The Korean EV looks like a neo retro hatchback (thank the original Hyundai Pony for that), but is in fact a crossover. Why doesn’t this UK-based reviewer compare it with the Tesla Model Y then? For two good reasons: the top-spec Ioniq 5 is priced similarly to the Model 3 Long Range in Britain, and the Model Y isn’t available there yet.

That said, the reviewer was impressed with the Ioniq 5’s very roomy interior (including in the back), the amount of tech present onboard, and the plush ride quality (albeit a bit bouncy on rougher roads). He didn’t expect the latter from an EV that has all the drivetrain bits packaged in the floor.

It’s a civilized family car that has all the power you want when you need it, but that’s not its main quality. That would be the sweet compromise between performance and comfort, with the reviewer likening the Ioniq 5 to a luxury car on more than one occasion during the video. So what about that Tesla Model 3 order, then? It obviously comes down to personal preference, but it’s clear that the Ioniq 5 is a very strong competitor. 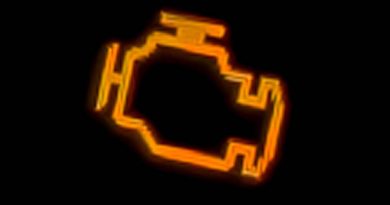 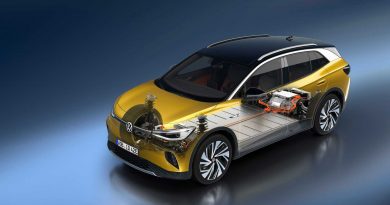 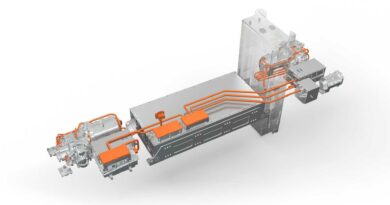