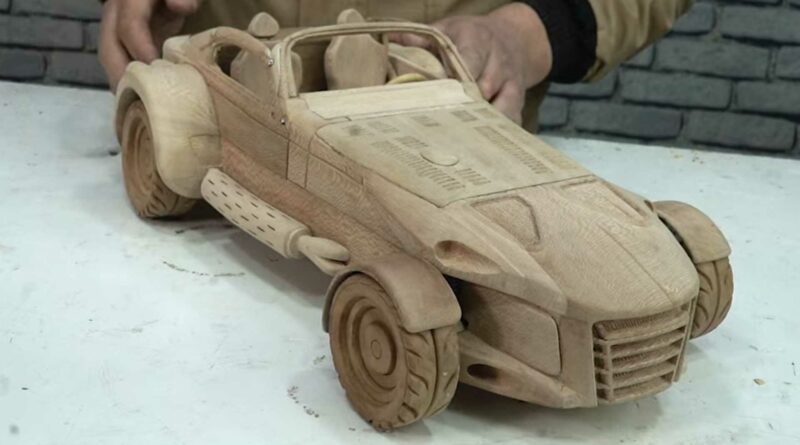 Donkervoort is a Dutch sports car builder who hand-builds sleek-looking sports cars. Its two-seaters are all about performance, with the new D8 GTO being everything but slow. A new video from the Awesome Woodcraft YouTube channel harnesses the D8 GTO’s modern styling, turning the car into a small wooden model with lots of detail.

The wood carving begins life as some boring blocks, but a few cuts of the saw later begins to take shape. The D8 GTO features a long, vented hood between the cabin and front wheels, and that doesn’t include the front overhang in front of the headlights. It helps give the brand its iconic shape. The wood carving is just as detailed, with dozens of tiny vents carved into the hood, but it’s only one of several styling details on the model.

Under the hood is a detailed engine bay, which recreates the car’s Audi-sourced 2.5-liter turbocharged five-cylinder engine. The engine produces 400 horsepower (294 kilowatts) and can send the D8 to 62 miles per hour (100 kilometers per hour) in just 2.7 seconds. It’ll hit 124 mph (200 kph) in 7.7 seconds. The wooden model is not that fast; however, it does feature a working suspension.

Inside, the cabin features two seats, a center console with a shifter – the D8 GTO is available with either a five manual gearbox or a six-speed sequential transmission, a steering wheel, and a detailed dashboard. Other styling features include the rims and tires, exhaust covers, and the car’s stunning butterfly doors, which open and close on the model.

The final result is a varnished wooden model of Donkervoort’s new D8 GTO. A touch of red paint highlights the taillights and third brake light, while silver highlights the headlights. It’s a stunning build, with great attention paid to the car’s details, including the busy rear diffuser and the stylized front fascia. Nothing else looks like it on the road, and likely won’t for a while. 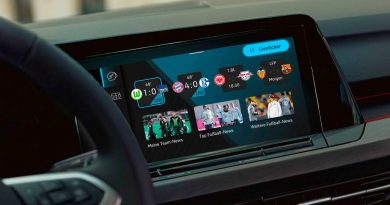 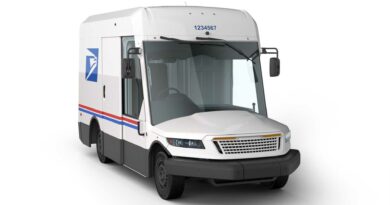 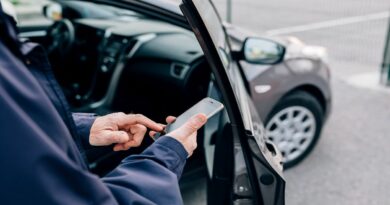 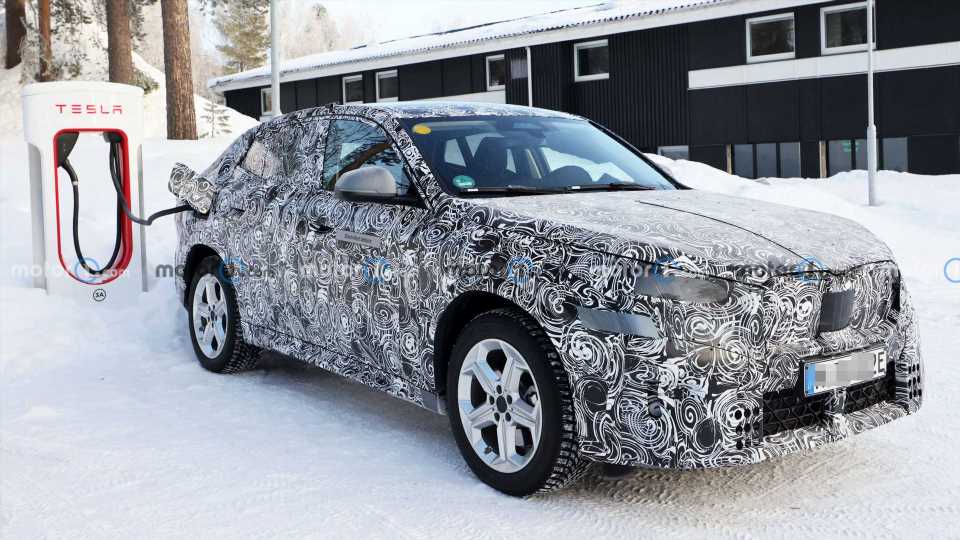 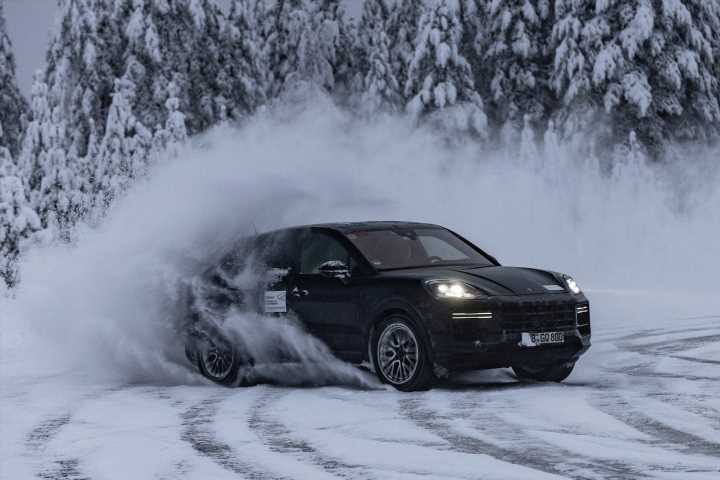