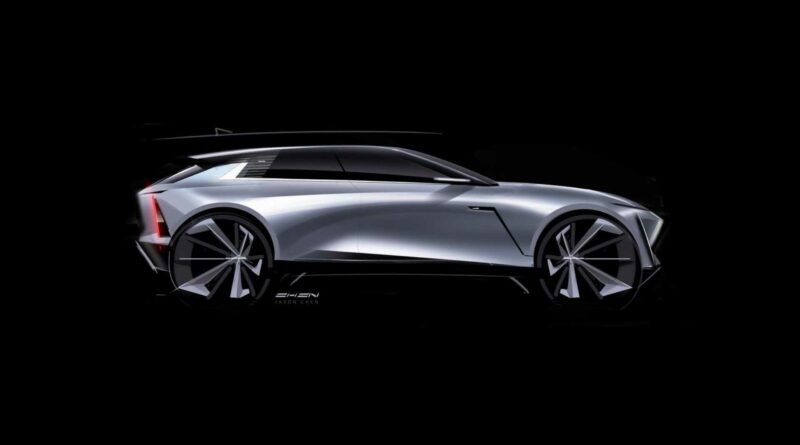 Cadillac has started deliveries of Lyriq electric SUVs to US customers during the previous quarter, and while only 36 vehicles reached their owners, the move marked an important milestone for the brand.

GM’s luxury marque has now officially entered the electric era, and it is focusing on ramping up production of the electric midsize SUV. While the Lyriq’s importance as Cadillac’s first-ever production EV cannot be overstated, the automaker will need to bring more battery-powered models to market if plan to become fully electric by 2030 is to become reality.

The first to arrive will be the Celestiq sedan, but the handcrafted, ultra-luxury EV will be made in low numbers, taking on the role as the brand’s flagship EV and not a volume seller.

Sports utility vehicles, on the other hand, will naturally play an essential role in expanding Cadillac’s EV sales, and the Lyriq will be followed by more SUVs. The first in line is a compact electric SUV that will slot below the Lyriq in Cadillac’s lineup, just like the Chevrolet Equinox EV is positioned in relation to the Blazer EV.

GM has already started testing prototypes of Cadillac’s as-yet-unnamed electric compact SUV, but the heavy camouflage prevents us from making any meaningful predictions about its styling, although the proportions are somewhat reminiscent of the Lyriq.

Last week, the page posted a striking design rendering signed by General Motors designer Jason Chen. Described simply as a “CUV theme sketch,” the image is not explicitly attributed to the Cadillac brand, but it doesn’t take more than one look to realize that it shares the same design language with the Lyriq.

The muscular SUV envisioned by the sketch certainly looks sportier than the Lyriq, with more aggressive proportions courtesy of the very short overhangs, oversized wheels, and sloped roofline. There are also design similarities to the Lyriq, including the shape of the C-pillar, the slim headlights, as well as the vertical LED daytime running lights and rear reflectors.

If this sketch does indeed preview Cadillac’s smaller electric SUV, we should expect the real thing to look slightly less spectacular and more practical. After all, the same thing happened to the Lyriq’s transition from early design sketches to actual production vehicle. 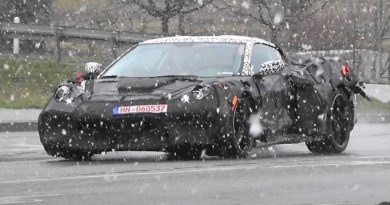 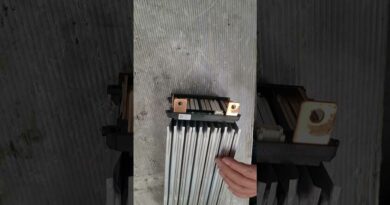 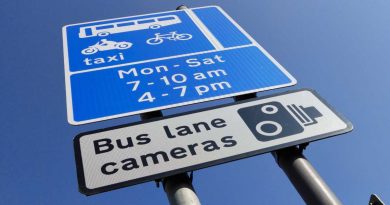