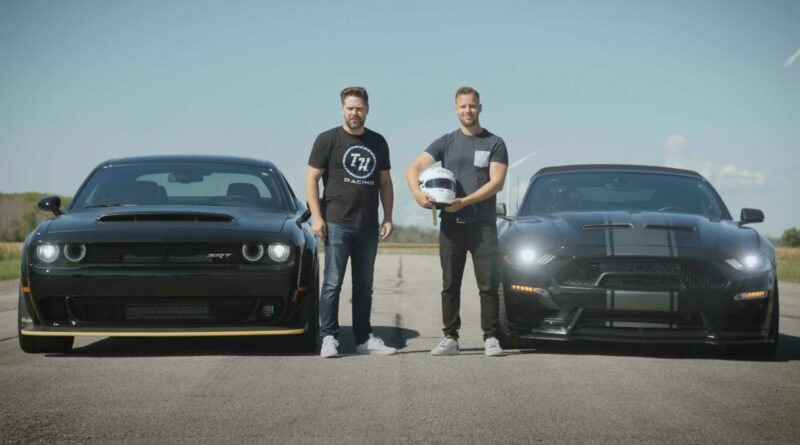 The Dodge Challenger SRT Demon had a short-lived existence, but it set a new standard for from-the-factory street machines. Dodge designed the Demon to dominate the drag strip, which included offering a crate of upgradable goodies. It’s still a potent performer, but the Shelby Super Snake, a modified Ford Mustang, offers a similar spec sheet, so the Throttle House YouTube channel decided to pit the two in a series of drag races.

Powering the Shelby Super Snake convertible is a supercharged 5.0-liter V8 producing 825 horsepower (615 kilowatts) and 630 pound-feet (854 Newton-meters) of torque. The Demon, prepped for the street, makes 808 hp (602 kW) and 717 lb-ft (972 Nm) of torque from its supercharged 6.2-liter V8. Both are running on pump gas, too. On paper, it’d seem as if the lighter, more powerful Shelby was poised to burry the Demon in its rearview mirror. 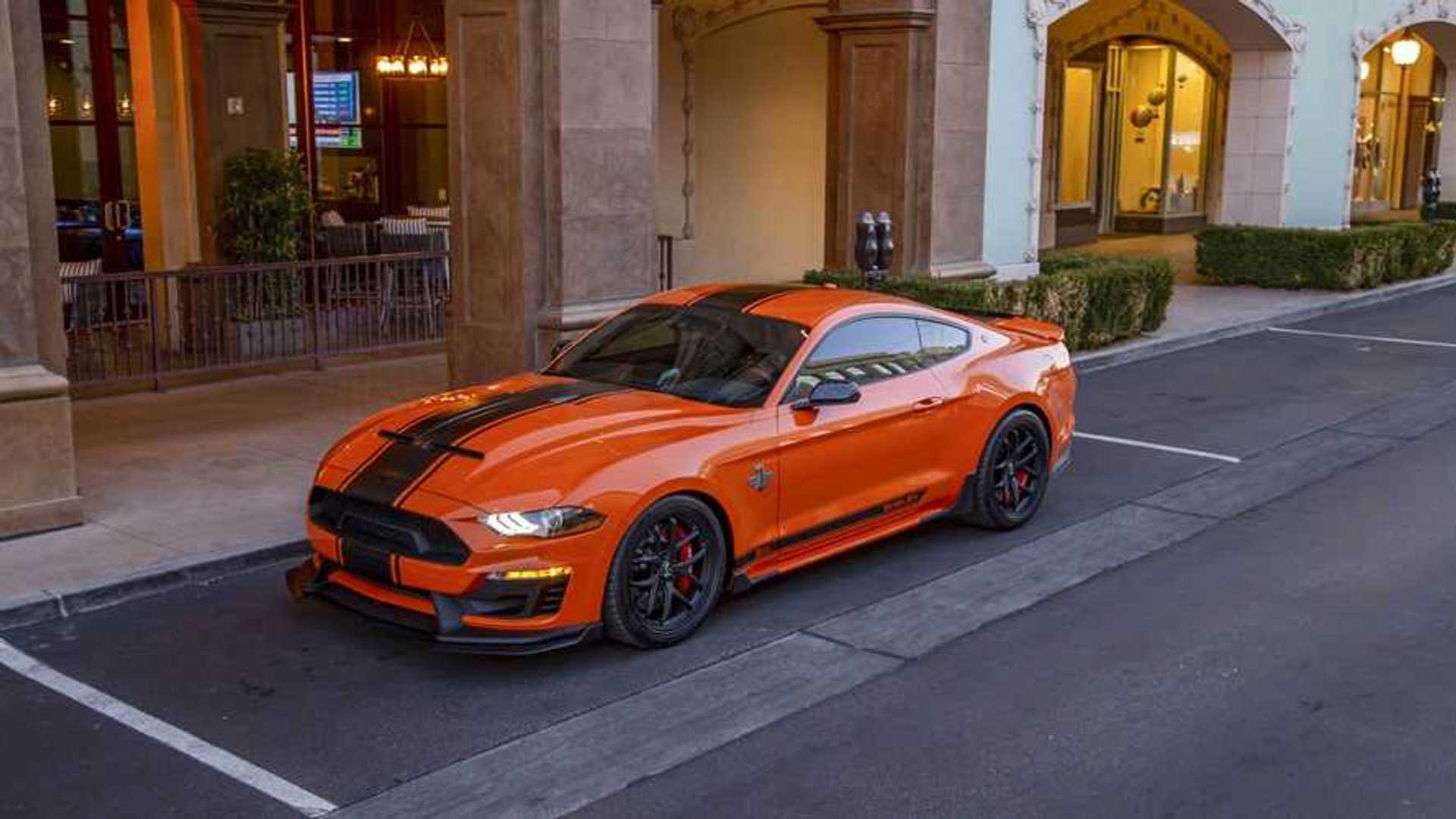 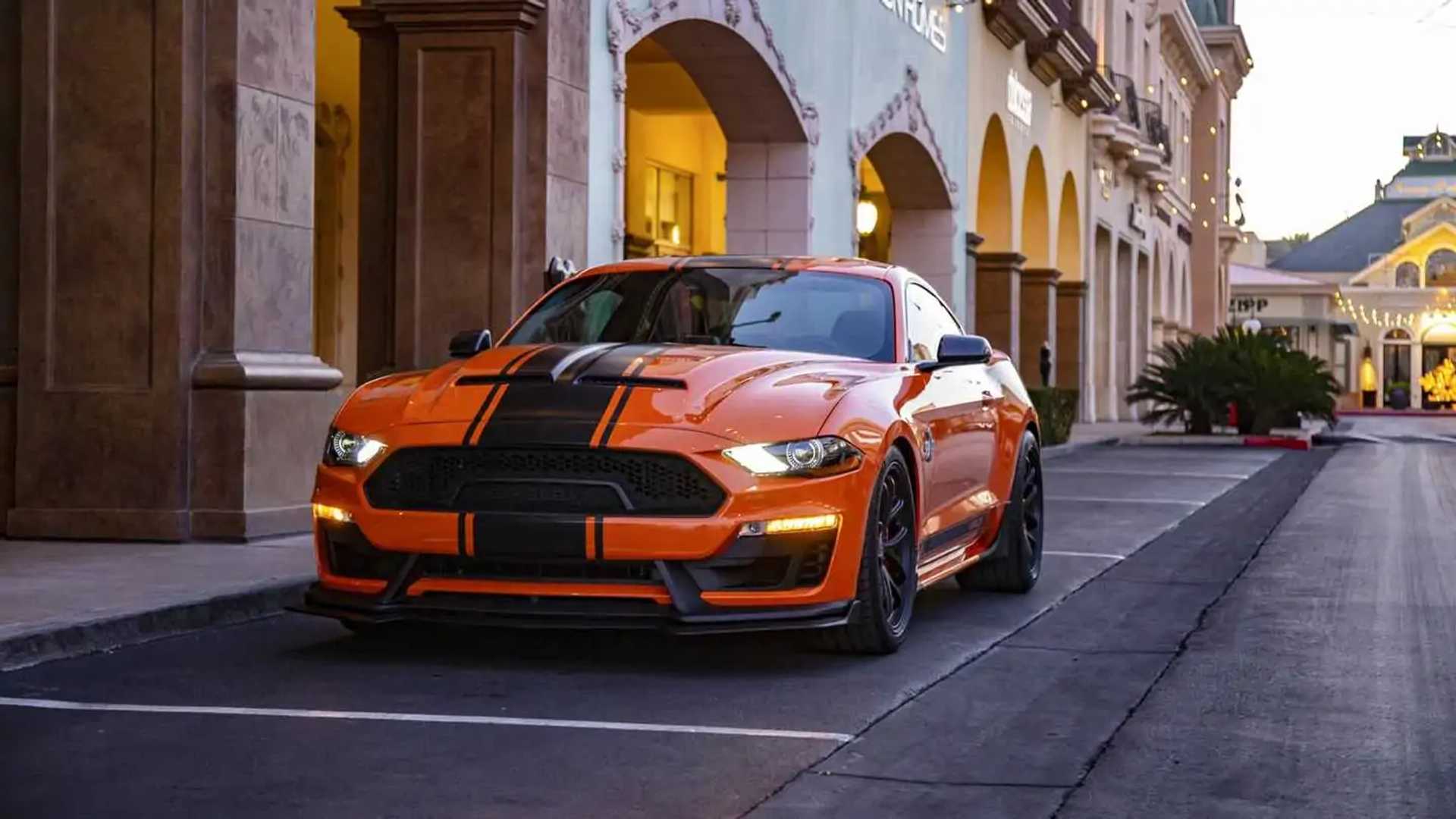 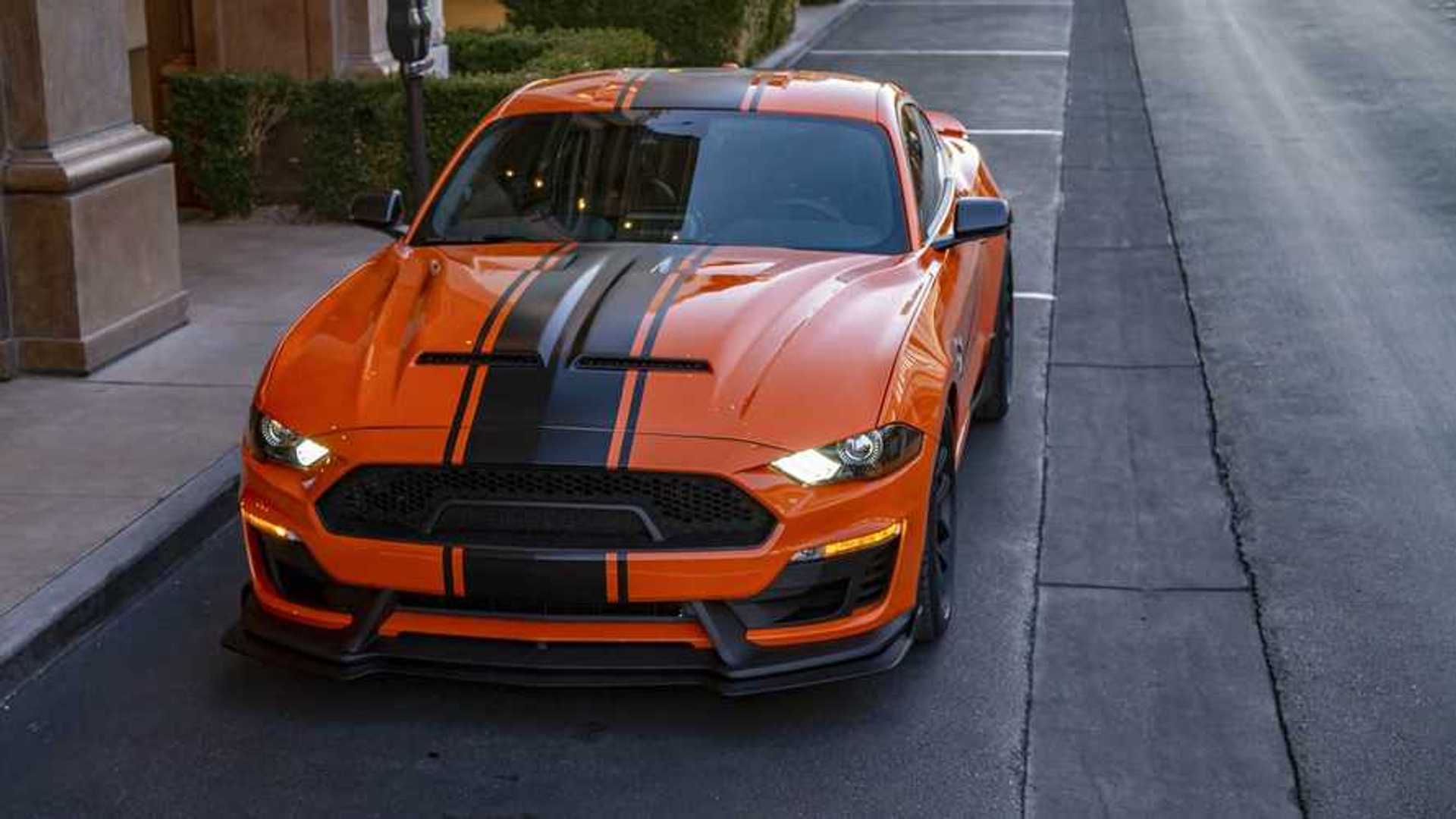 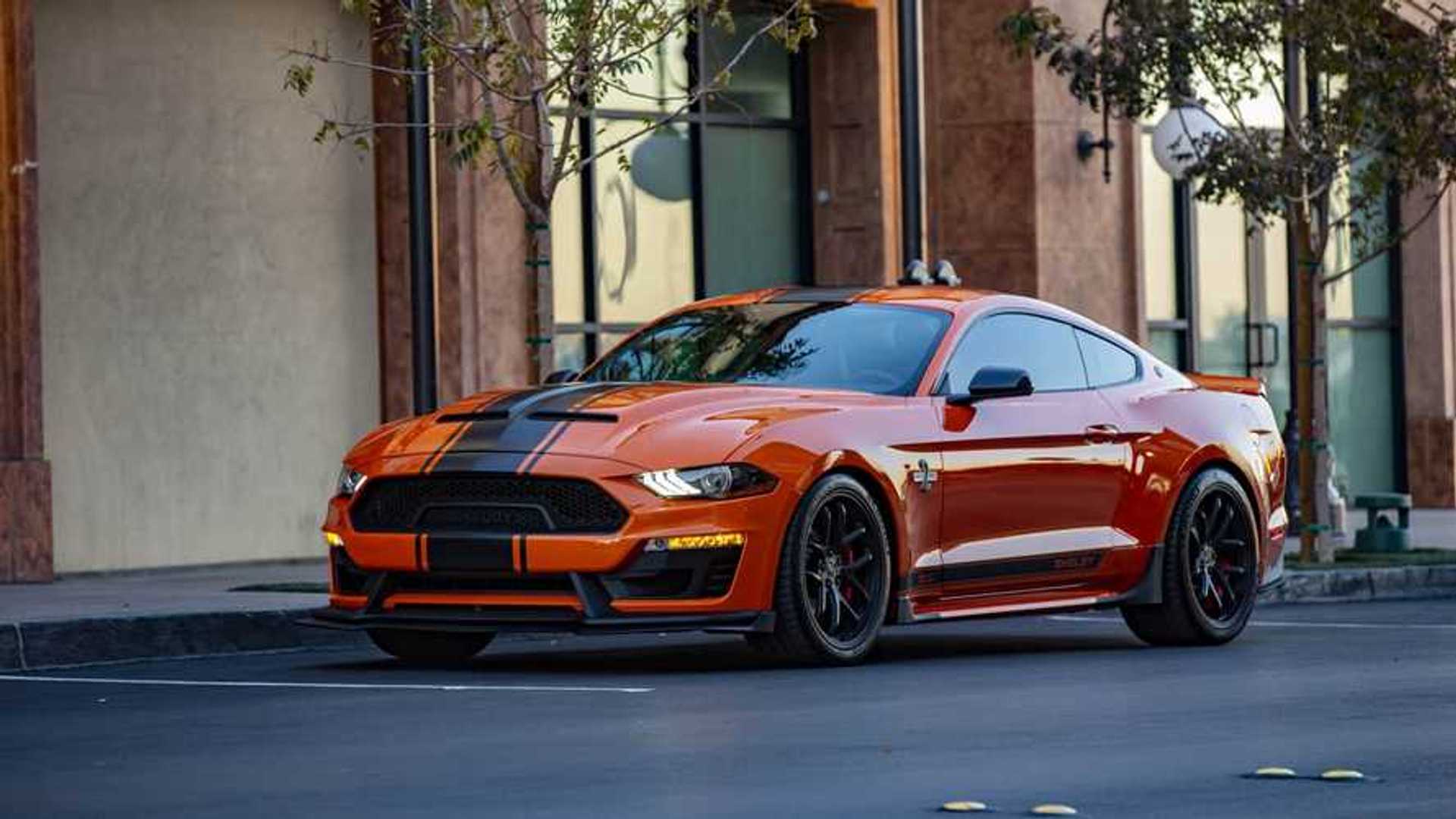 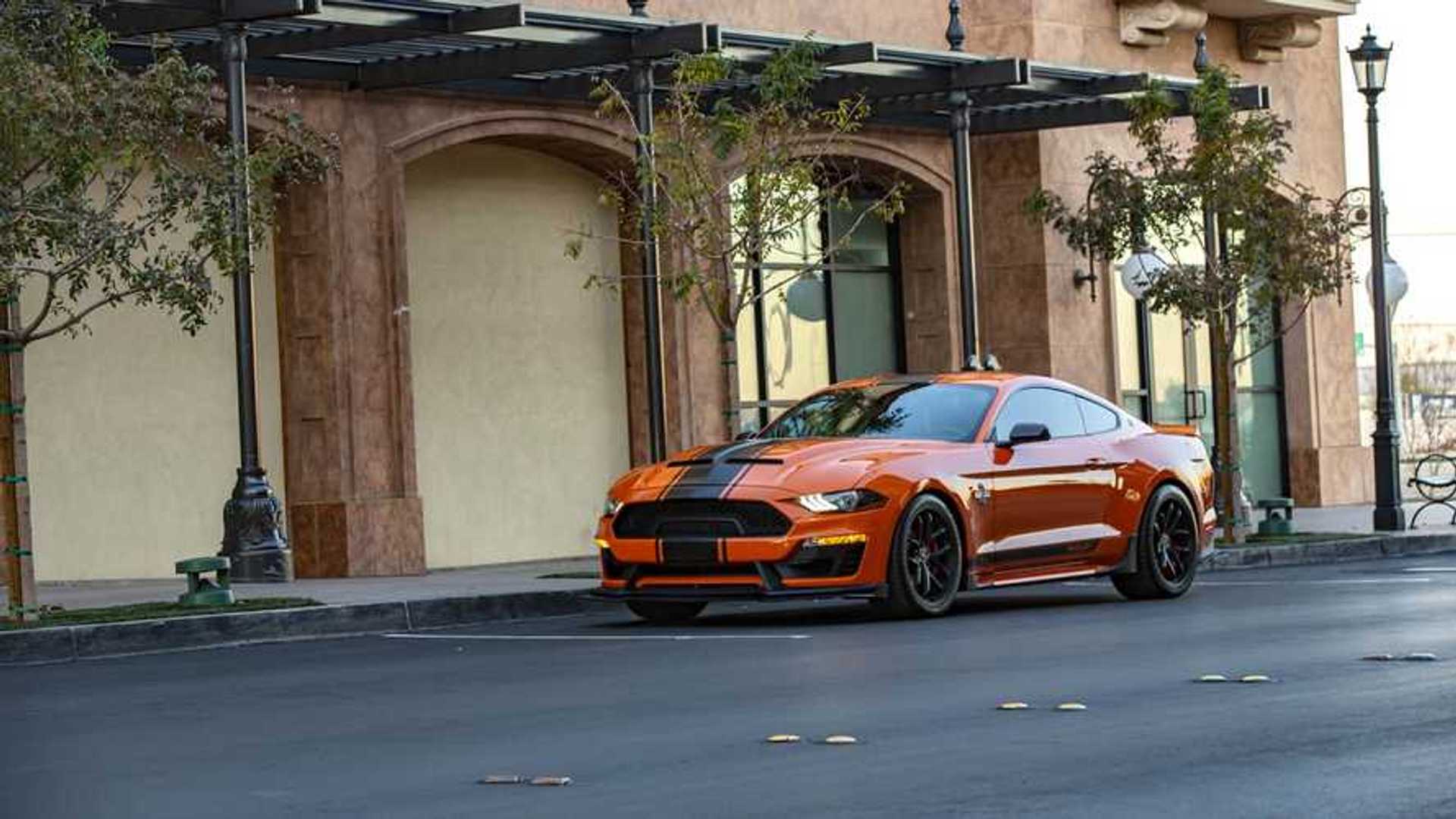 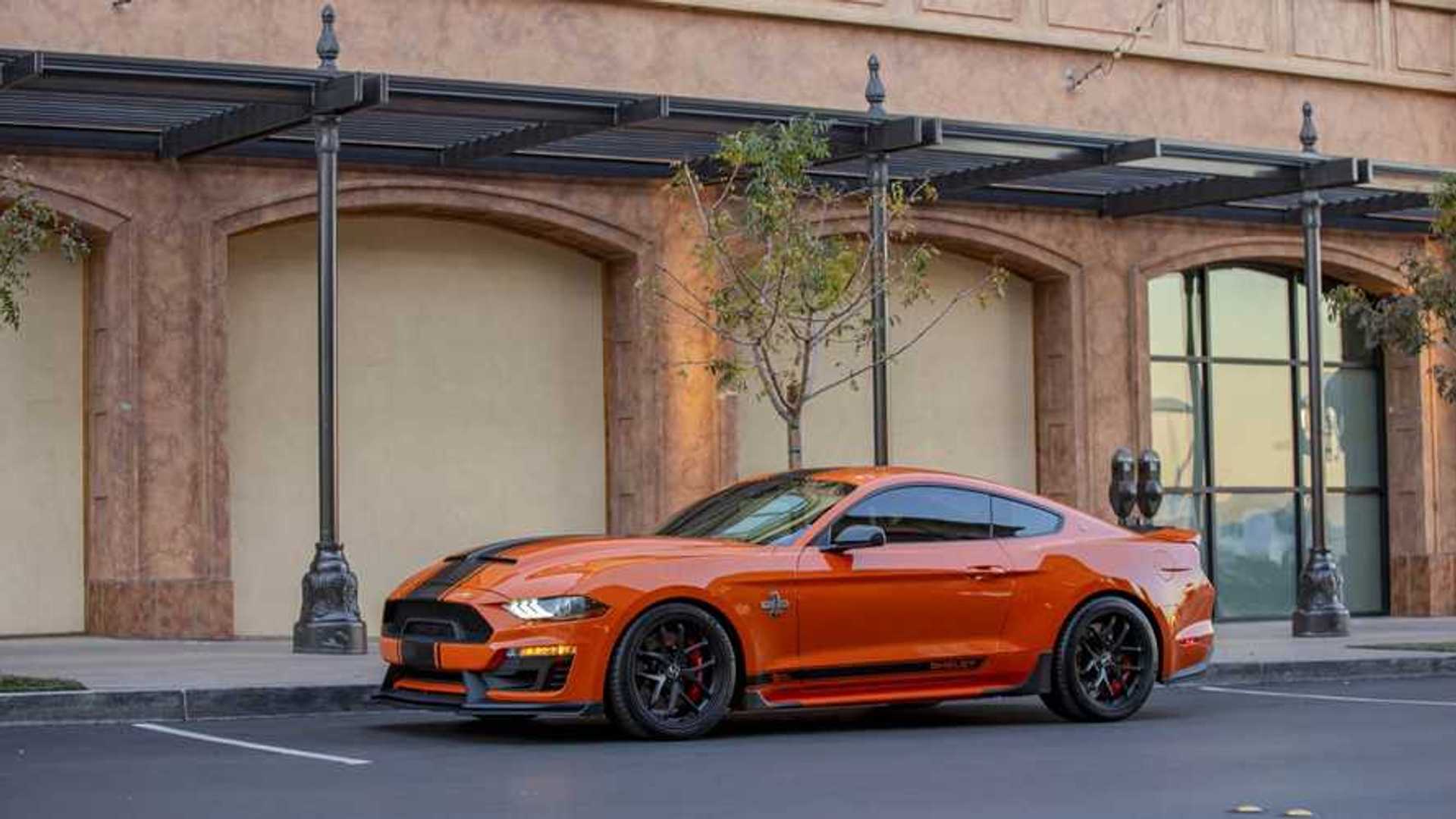 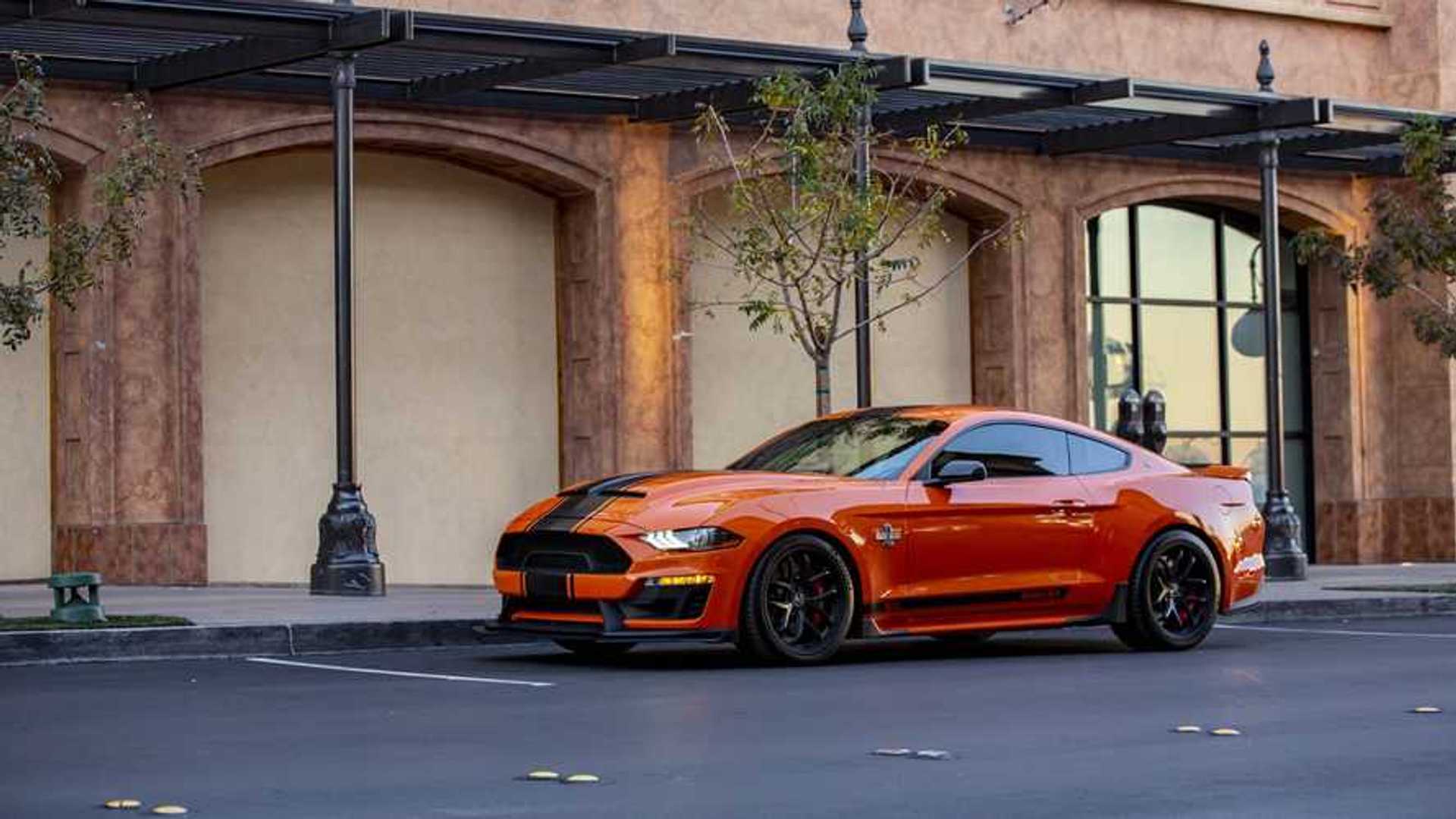 However, the first moments of the first race show the Demon can exceed expectations. The two get an even launch, but the Dodge begins to walk away from the Shelby, crossing the finish line by a couple of car lengths. The Shelby entered limp mode on its way back to the start line, but it was ready to go again after a cooldown period. The second race had a rolling start, though it gave the Shelby no advantage. The Dodge trounced the Shelby again.

The final race had the Dodge replaced by a stock Audi S4 just to see how it would compare to the Shelby, though it was a super-short race. The two launched off the line, but the Mustang went straight into limp mode while the Audi sped away. It’s indicative of a larger problem that reveals itself upon closer inspection – the car appears to be making a bit too much torque for the convertible’s chassis to handle. 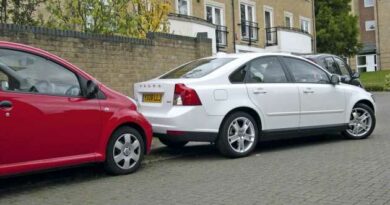 Tax on company car parking spaces to be levied in Leicester 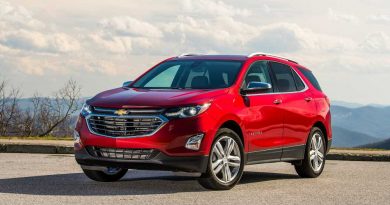 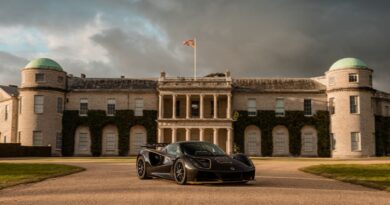