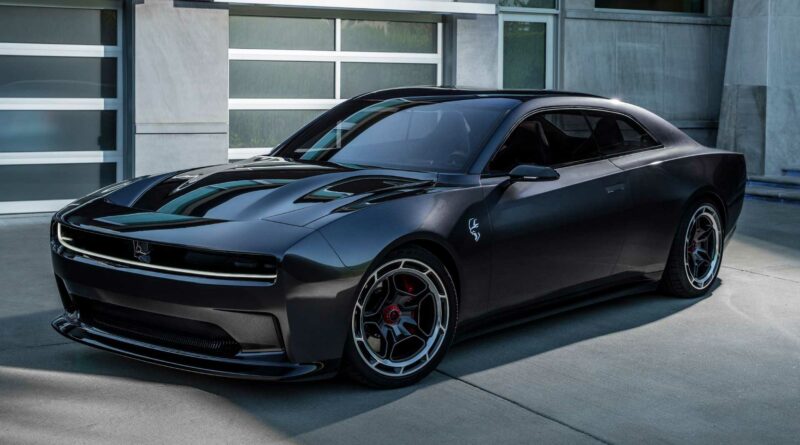 The sound that Dodge touted with its Charger Daytona SRT concept isn’t finished. Brand CEO Tim Kuniskis revealed on a recent episode of Autoline After Hours that the automaker continues to tweak and fine-tune the sound of the car’s Fratzonic exhaust system.

Dodge created an algorithm that moves air through a speaker box with chambers, plenums, pipes, and an exhaust outlet that comes out the back of the vehicle. “Air coming out the back of the car was important,” Kuniskis said about the design. He makes the comment at 15:30. The video starts at the 14-minute mark.

Dodge designed the Banshee powertrain’s wailing exhaust note to be polarizing on purpose. According to the company, the sound can reach 126 dB, which is as loud as a Hellcat V8 and something that doesn’t translate well through video. At idle, there’s an underlying bass track that is the firing order of a Hemi V8, tying a bit of the brand’s heritage into the futuristic model.

After a solid decade of producing high-powered V8 engines, Dodge’s switch to EVs will be a big one, and the brand is using the Fratzonic exhaust system and Banshee powertrain to stand out from other EV makers.

It’s still unclear if the Charger Daytona SRT previews a production model, but the Charger and Challenger end production in December 2023, and it’s doubtful Dodge will abandon those nameplates. The concept Dodge revealed in August was striking, with the design taking definite cues from the company’s history, paying homage to the two-door model from 1968 to 1970. Inside, the concept looked ready to roll down the assembly line, with a 12.3-inch infotainment screen and a 16-inch digital instrument cluster.

If Dodge is continuing to tune the Charger Daytona SRT’s exhaust note, then we imagine some aspect of it will end up on a future production vehicle. The next Charger and Challenger will be EVs. It’s a creative way to differentiate the vehicle from others that generate artificial vehicle sounds through speakers. 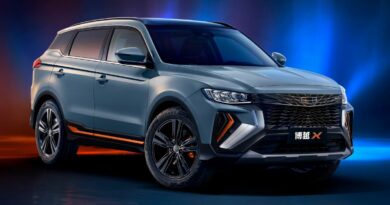 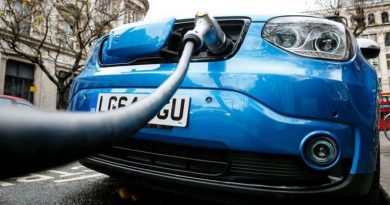 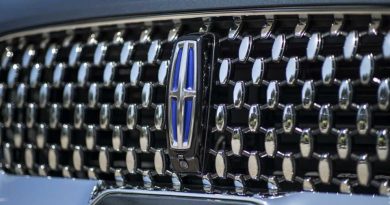