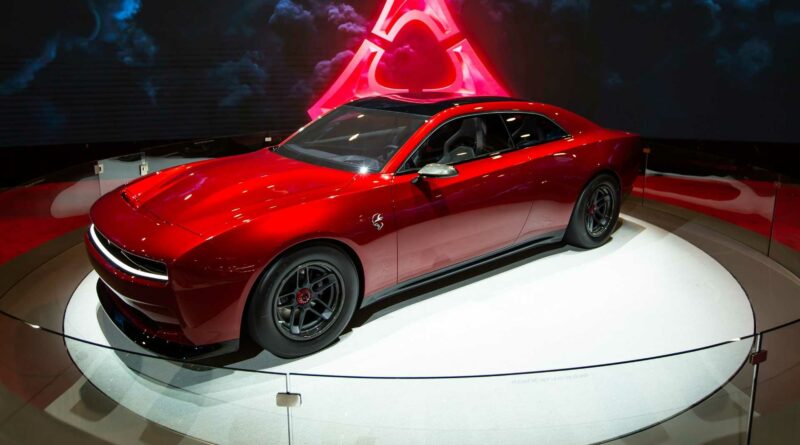 The all-electric Dodge Charger Daytona SRT Concept is back in the limelight at the 2022 SEMA Show, and it brings several updates compared to the iteration unveiled in August.

For starters, we get to learn some powertrain specifications, with Dodge announcing nine possible outputs for the all-electric muscle car concept. The automaker will be showing three different battery-electric power levels at SEMA, as well as two levels of Dodge Direct Connection performance upgrades for each power level.

The Direct Connection Stage 1 and Stage 2 performance upgrades are said to use a “crystal” key that plugs into the dash. Unfortunately, Dodge is keeping the base output and Direct Connection upgrade levels for the 800-volt Banshee range-topper secret for now.

To go with the newly announced powertrain specs, the automaker has given the Charger Daytona SRT Concept some visual updates, including a new Stryker Red exterior color, lightweight carbon fiber wheels and drag radials for an even more serious muscle car look.

Originally shown in a hue called Greys of Thunder during Dodge Speed Week as part of the lead-up to the Woodward Dream Cruise, the electric muscle car concept now sports a tri-coat Stryker Red exterior paint to celebrate the Stage 2 Banshee performance upgrade.

Dodge says the Charger Daytona SRT’s power levels are matched to nine unique paint colors and nine different wheel combinations. These will be displayed at SEMA via videos to illustrate the visual and performance customizations envisioned for the Dodge concept car.

“The SEMA Show is one of the great gatherings of the performance culture, and Dodge isn’t going to shy away as we develop the next generation of muscle car – one that just happens to be fully electric. Technology moves forward and the customizers and tuners move right along with it. We’re demonstrating how old-school hot-rodding will thrive in an electrified muscle-car future.”

At the SEMA Show, Dodge will also conduct Dodge Charger Daytona SRT Concept car consumer clinics regarding the tuning of the patent-pending Fratzonic Chambered Exhaust – the world’s first BEV exhaust system. The automaker will use consumer feedback to create a one-of-a-kind sound signature for its upcoming electric Charger muscle car. 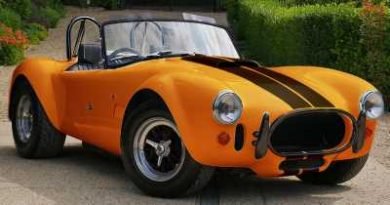 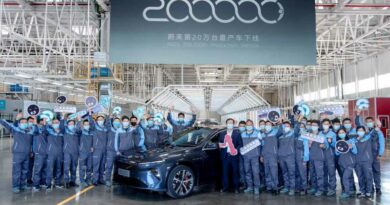 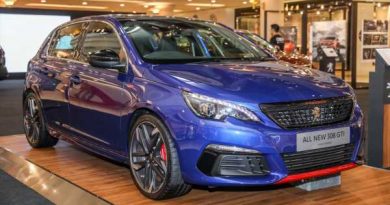 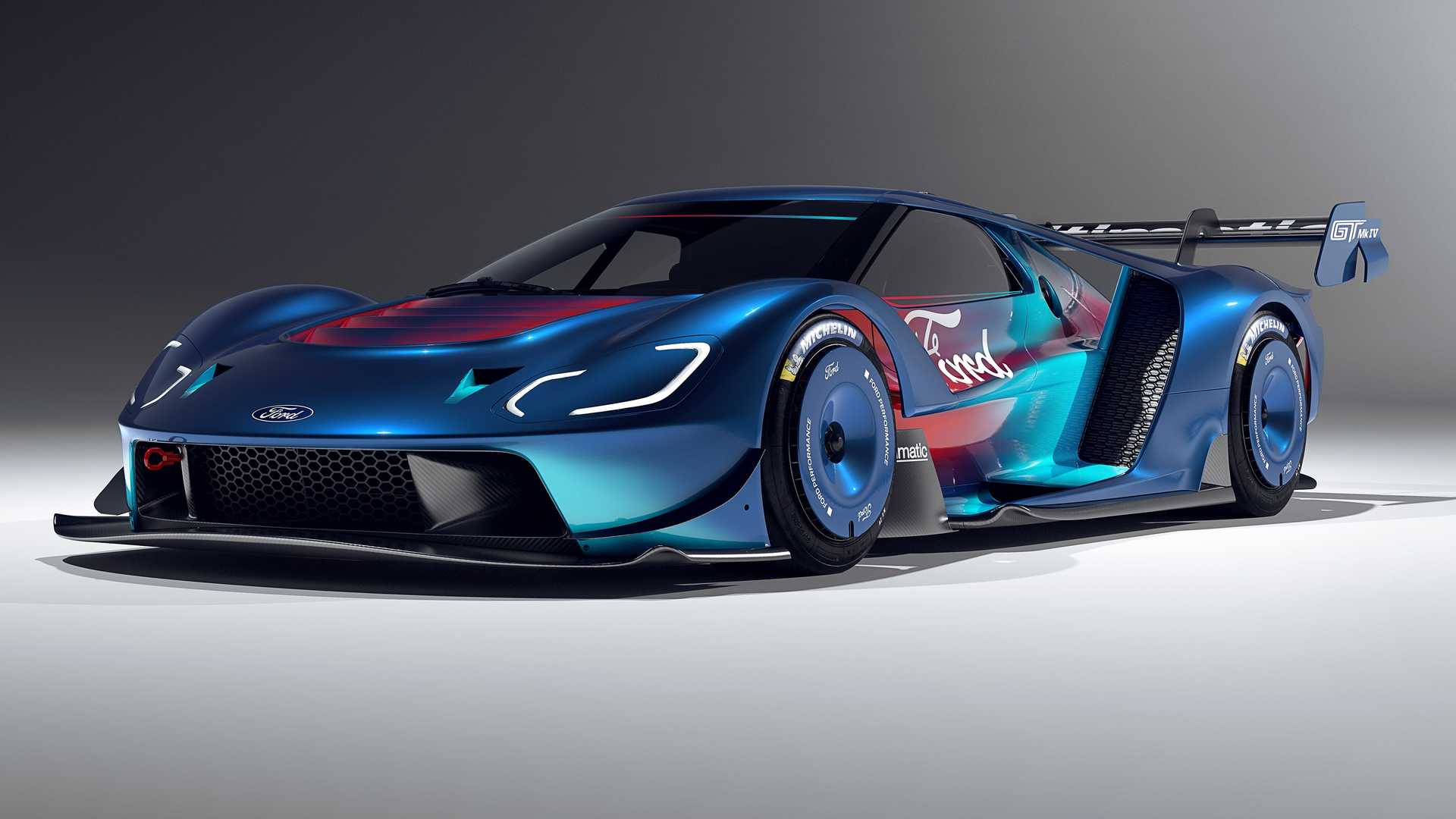 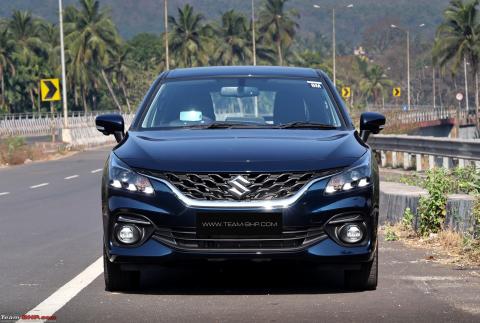