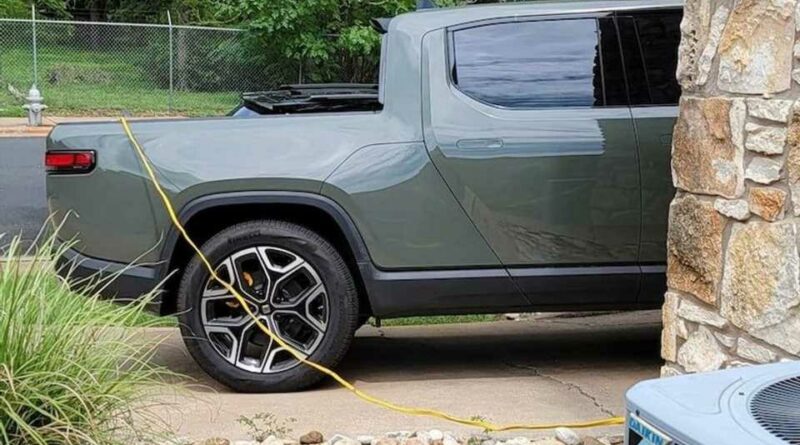 A doctor based in Austin, Texas, has likely completed the world’s first “Rivian powered vasectomy”. Dr. Christopher Yang was set to perform a vasectomy at his clinic when a power outage suddenly struck. His patient was unable to reschedule, so one of the doctor’s staff members suggested using an extension cord to plug the machine and fan into Dr. Yang’s new Rivian R1T. The patient was onboard with the idea, and the surgery was a success

Being an EV, the Rivian R1T can effectively turn into a mobile generator and offers four 110-volt power outlets. Dr. Yang used one of the R1T’s outlets in the bed of the truck, running an extension cord over an A/C unit and into his practice.

The Rivian R1T currently starts at $73,000 and offers up to 314 miles of range. A “Max Pack” version is in the works and will be capable of over 400 miles of EPA range according to Rivian. The R1T can be ordered in either 600 hp dual-motor or 800 hp quad-motor guise and can sprint from 0-60 mph in just 3 seconds.

The R1T is one of the most in-demand EVs at the moment, and it’s easy to understand why. Never before has a pickup been able to offer so much practicality and performance simultaneously. It’s no surprise then, that if you order an R1T today you’ll be waiting until late 2023 for delivery. 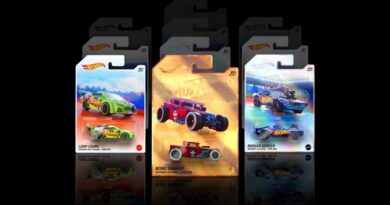 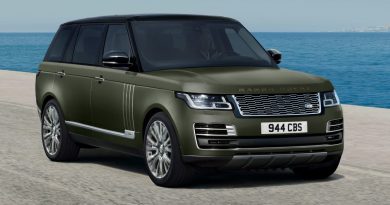 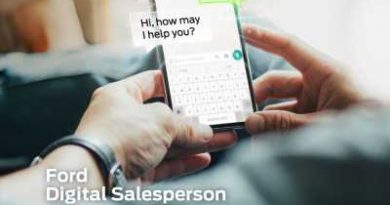