New data from the group shows drivers are “broadly supportive” of lower speeds in wet conditions as a way to reduce deaths and injuries on the roads. Nearly three-quarters of 2,100 drivers surveyed by the RAC backed the proposals to encourage “better driving”.

One-third of road users said the limit should be dropped to 60mph when it starts to rain.

Meanwhile, 17 percent said they would like to see speeds drop even further to 55 or 50mph.

A total of 30 percent of the 806 people killed or seriously injured on motorways in Great Britain in 2019 were involved in an accident when the road surface was wet.

The RAC warns this was higher than data collected from four years earlier.

France is currently the only country in Europe to already have a similar system in place.

However, he has warned there would be “many particular hurdles” to introducing a dynamic system.

He said: “Overall, our research suggests drivers are broadly supportive of lower motorway speed limits in wet conditions, as is already the case across the Channel in France.

“And while most drivers already adjust their speed when the weather turns unpleasant, figures show that ‘driving too fast for the conditions’ and ‘slippery roads’ are still among the top 10 reasons for motorway collisions and contribute to significant numbers of serious injuries and even deaths every year.

“The overall success of any scheme would of course depend on sufficient numbers of motorists reducing their speed.

“But even just a proportion reducing their speed in the wet would be likely to improve the safety of the UK’s motorways. 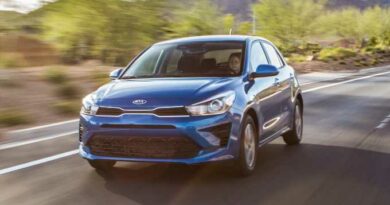 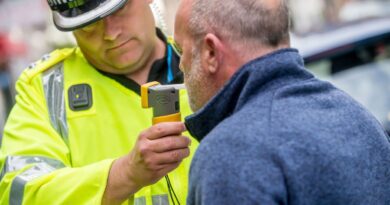