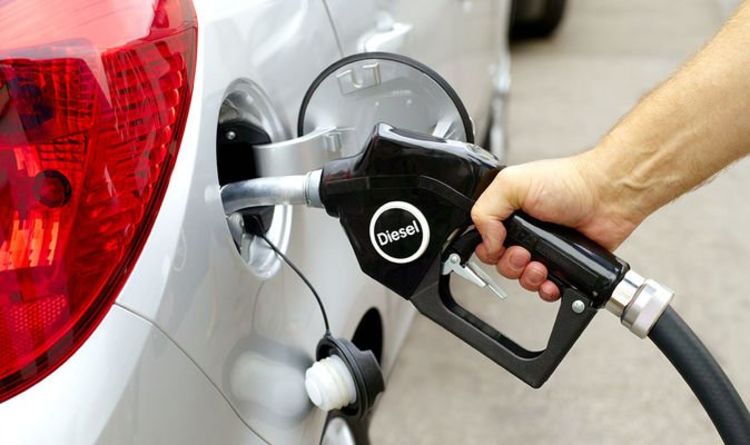 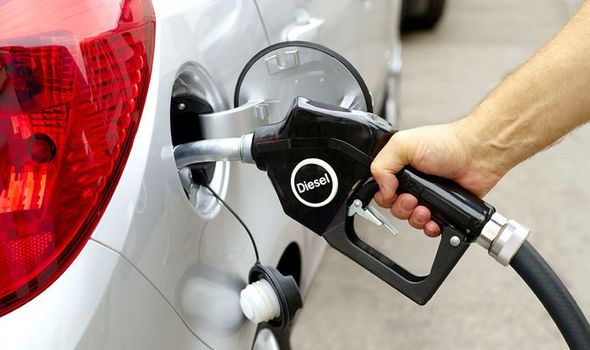 The AA said the average price at the pumps on Sunday was 150.09p, surpassing a record 150.5p set the day before. Filling up a typical 55-litre family car, such as a Nissan Qashqai, with petrol or diesel has increased by around £18 over the past year.

The AA’s Luke Bosdet warned that soaring fuel prices could have a knock-on effect on the cost of goods if businesses pass it on to customers.

He said: “Diesel setting a record of £1.50 a litre isn’t just yet another milestone along a bleak road of pump price increases this year.

“As the workhorse fuel for deliveries and craftspeople who drive to customers, it will likely usher in even higher costs for goods and services.

“Many bigger businesses have insulated themselves against higher fuel costs with a system of surcharges on deliveries.

“Smaller businesses have little choice but to charge shoppers and clients directly. That strains customer relations and potentially puts jobs and contracts in jeopardy.”

The RAC said the average cost of a litre at UK forecourts last Thursday was 146.14p. That topped the previous record of 142.48p set on October 24.

Prices have climbed in line with global oil market prices over the past year.

The bill for a barrel has more than doubled from about £29 a year ago to £63 in recent weeks.

It has been blamed on a sudden rise in post-pandemic energy demand.

RAC spokesman Simon Williams said: “The high prices drivers are having to endure at the pumps is also coming at a time of rising domestic energy costs and, in turn, inflation, which risks making the coming winter a horrendously expensive one, especially for those on lower incomes.” 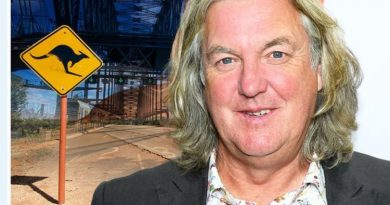 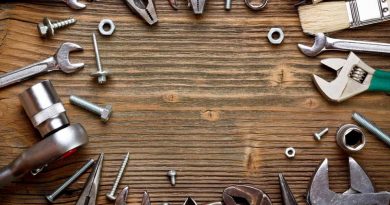 How To Remove a Stripped Bolt 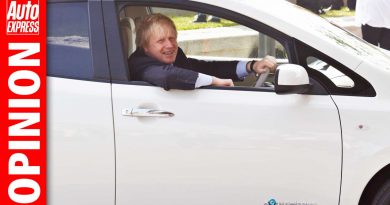