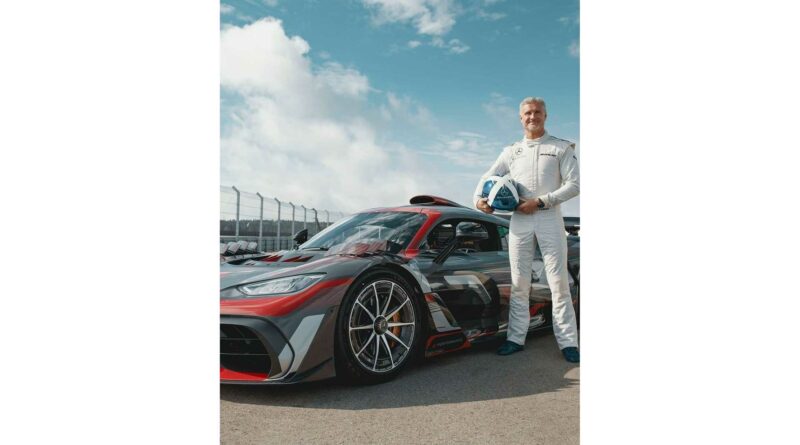 The 13-time Grand Prix winner is impressed by AMG’s hypercar.

Even though the Mercedes-AMG One has suffered a few setbacks during development that have pushed back the hypercar’s launch, we’re still just as excited as we were on September 11, 2017 when the concept was unveiled. Yes, nearly four years have passed since Lewis Hamilton introduced the F1-engined machine at the Frankfurt Motor Show.

Speaking of British F1 drivers, David Coulthard was recently invited by Mercedes at Daimler’s Immendingen Test Center to get behind the wheel of the AMG One. If you haven’t heard of this facility, it hosts no fewer than 30 different test circuits, offering a total of 42 miles (68 kilometers) of street and gravel tracks. The hypercar is being fine-tuned at this test center and the 12-time Grand Prix winner had the opportunity to take it out for a spin.

It goes without saying he had nothing but good things to say about the AMG One, going as far as to mention the hypercar is making him feel like a Formula 1 driver again thanks to the F1-derived engine. Truth be told, David Coulthard’s last season was in 2008, and it wasn’t until 2014 when regulations changed and cars switched from a naturally aspirated 2.4-liter V8 to a turbocharged 1.6-liter V6 hybrid.

Shot in a smartphone-friendly format, the video shows the 50-year-old former F1 driver being genuinely excited to have a go in the AMG One. There’s a lot riding on the electrified hypercar seeing as how the Affalterbach performance division thinks it would be faster around the Nürburgring than the all-conquering Porsche 919 Hybrid Evo.

The flagship AMG will combine that V6 engine of Formula 1 origins with four electric motors for a total output expected to surpass the 1,000-horsepower mark. It will fight the Aston Martin Valkyrie, which also happens to have a four-digit output and F1-derived tech thanks to the involvement of Adrian Newey and Red Bull Advanced Technologies.

Mercedes has announced its lineup for the upcoming IAA Munich show in September, but the AMG One is not on the list. Instead, a hybrid performance model has been announced, likely the so-called AMG GT73e, joined by the first AMG-branded EV (after the SLS Electric Drive), potentially the AMG EQS. The jury is still out on when the hypercar will be ready for prime time, but with the teaser efforts intensifying, it could debut soon. 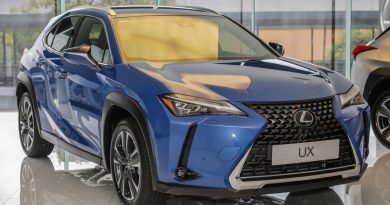 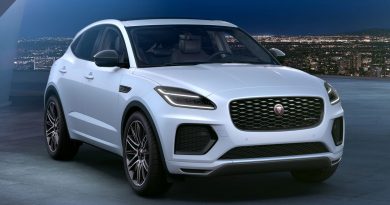 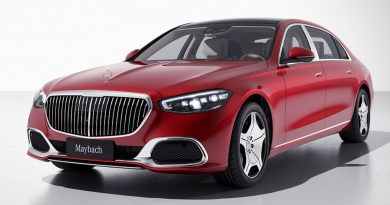