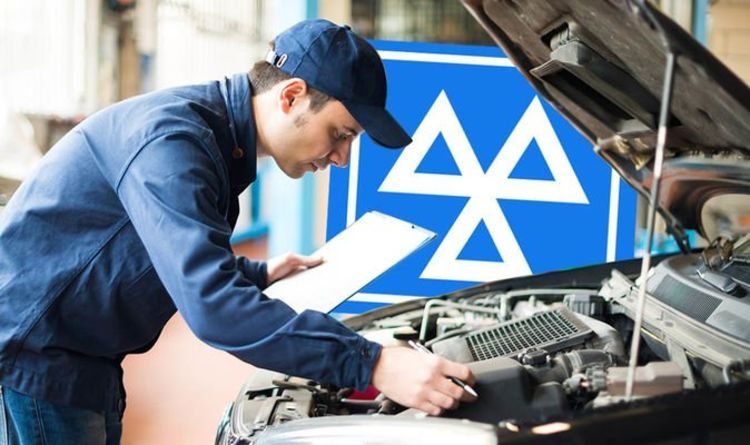 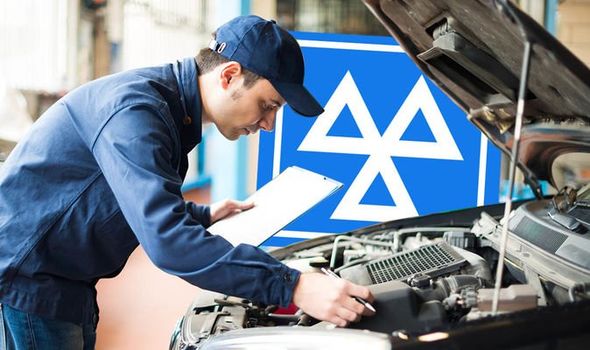 Drivers may not be aware that they could be fined for taking their MOT test early. Thousands of drivers up and down the UK are being hit with fines after failing their MOT, despite believing that they had a valid MOT certificate due to having a ‘failed’ footprint on their car’s record. Many motorists booked an early mot test to check if they had any faults before their current MOT became invalid. An MOT can be carried out up to one calendar month prior to the expiry date of an existing MOT certificate, whilst still preserving the anniversary of the expiry date.

So if you have your test carried out a month before the due date, your MOT is effectively valid for 13 months.

However, this is only the case if you pass the early MOT.

If you book in for an early MOT, fail and still drive your vehicle then you are breaking the law by driving without a valid MOT certificate and could be liable of fines up to £2,500 and three penalty points against your license.

Whilst an MOT is valid for a year, the test is only designed to check whether your vehicle is roadworthy at the point in time that the test is carried out.

A large percentage of MOT failures are due to vehicle driver/owner negligence by not regularly maintaining vehicles between annual tests.

Many drivers are relying on the test to analyse the condition of their vehicle.

This means that vehicles which have failed their MOT could have been driven for days, weeks or months prior to the MOT test in an unsafe condition.

Bald or low tread depth tyres dimmed headlights, broken taillights and worn out brake pads are amongst the most common reasons for a vehicle failing the MOT. 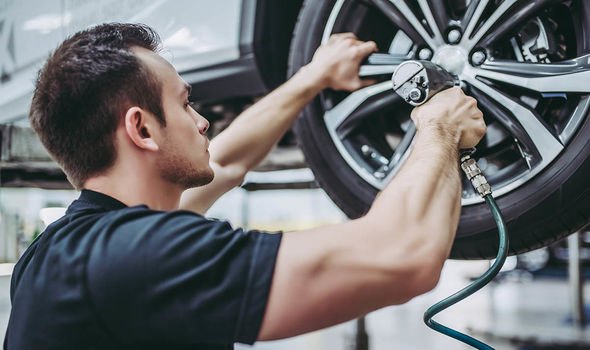 Government guidelines warn motorists that they face prosecution if they drive their car following an MOT failure – even if the previous test certificate hadn’t expired.

Many drivers aren’t aware that a refused MOT is recorded on the national database, alerting the police about the vehicle and it’s potential of being unfit to drive.

A spokesperson for scrapcarcomparison.co.uk said: “It’s worth remembering that just because a vehicle has a valid MOT certificate doesn’t mean that it’s actually safe, and if you do book an early MOT and it flags serious faults these shouldn’t be ignored as leaving these unaddressed could leave you seriously liable and at high risk of injuring yourself, and/or others.” 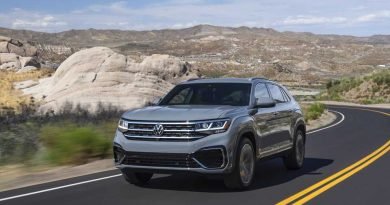 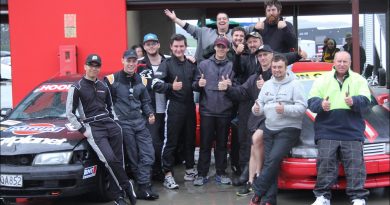