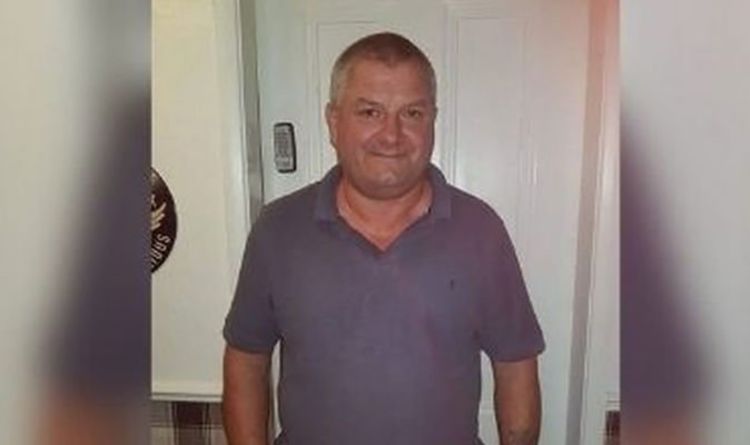 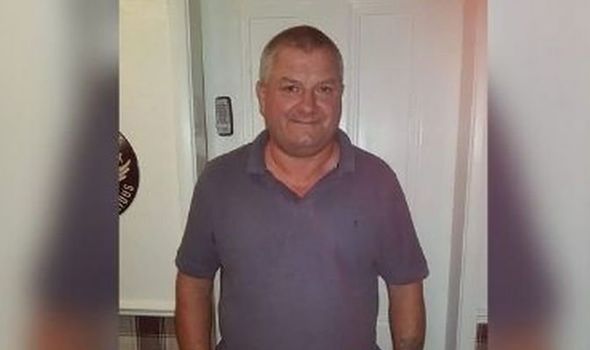 Paul Fern, 57, was heading home on Monday night after a 12-hour shift as a delivery lorry driver when his Citroen C3 suffered an electrical malfunction. He contacted RAC, which said the service was under a lot of pressure that night, and he may face a wait – but the dad soon became “disorientated and dehydrated” as no one arrived for eight hours.

Paul made the call at 10.20pm but had to wait until 6am the next morning, Staffordshire Live reports.

“I am just appalled. I have only been with the RAC since January and it was just absolutely disastrous. I couldn’t trust them (again),” the lorry driver said.

“I rang RAC at 10.20pm and they did not get to me until 6am. I kept getting messages saying ‘covid is delaying us and we are sending someone out to you’.

“They said there wasn’t a person available to come to me, but it was the middle of the night. How busy is it then?

“I just had to sit there. I kept getting out to walk around a bit, but I was getting dehydrated. My wife had to come out and check on me, but if I hadn’t have been local, that wouldn’t have been possible.

“They also said they’d send a taxi and told me to leave my car where it was, but you can’t just leave it there. You don’t know what’ll happen to it.

“I rang the police as well, as I was becoming stressed. At 57, I’m no spring chicken.”

I am just appalled. I have only been with the RAC since January and it was just absolutely disastrous. I couldn’t trust them (again)

Paul’s car broke down on the A511 near Swadlincote, Derbyshire. He was approximately three miles from his home.

RAC has apologised for the delay and offered the driver “a gesture of goodwill,” but Paul said he has lost faith in the breakdown service.

The RAC eventually towed the car back to his house and he went straight to sleep. He also had to take the next day off work to recover and while his car was being mended in the garage.

An RAC spokesperson said: “We’ve sincerely apologised to Mr Fern for taking much longer to get to him than we would normally.

“While we never want to let any of our customers down, our roadside teams were unfortunately under a lot of pressure on Monday.

“We hope the gesture of goodwill we’ve offered helps restore his faith in us. We’re confident Mr Fern will get our usual excellent service the next time he needs our help.” 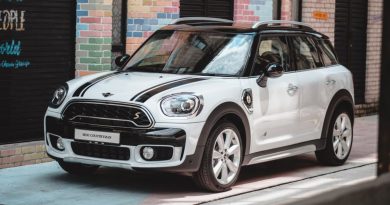