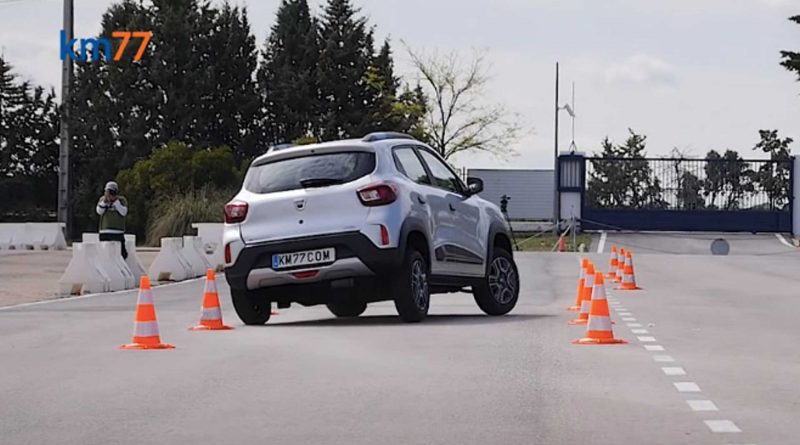 This is a surprisingly positive result for a tall, narrow mini-crossover on skinny tires.

Taking one look at the Dacia Spring, it doesn’t look like the most eager car to corner: it is tall, narrow, it rides on thin tires and its battery pack sits slightly higher than in dedicated electric cars. However, as Km77.com discovered when subjecting the Spring to their usual moose test, the little Chinese-made Dacia proved really good.

Eeven during the first attempt to do the moose test, at 74 km/h (46 mph), the vehicle did hit cones because it just couldn’t maintain the trajectory, but it surprisingly didn’t lift a wheel off the ground. Some other small crossovers of this type usually lifted the inner rear wheel during the maneuver, but not the Spring.

Believe it or not, even though it looked out of control at 74 km/h, they actually managed to get it around the cones successfully at 77 km/h (48 mph), although some controlled oversteer was involved. And even though the soft suspension allowed the vehicle to lean quite dramatically, all four tires remained in constant contact with the tarmac.

Apparently, its good behavior was also thanks to the vehicle’s electronic stability program whose intervention was deemed very good by the people who did the testing. With this impressive and surprising result for such a small and seemingly unstable vehicle, the Spring surpassed the moose test speeds of the much sportier Honda e, or the Seat Mii.

We just had a chance to get some seat time in the Dacia Spring and while it may be very cheap and you notice this in many areas, it is not a bad vehicle. Its biggest quality has to be the impressive range that it can provide in the real world – you should easily be able to exceed 250 km (155 miles) without much effort or right foot restraint. 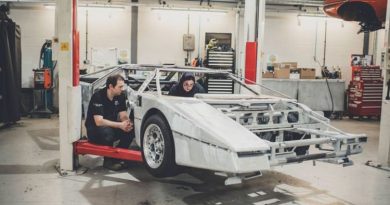 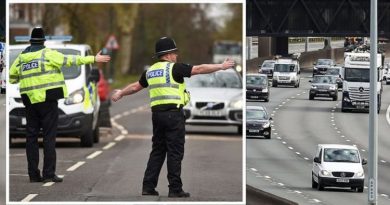 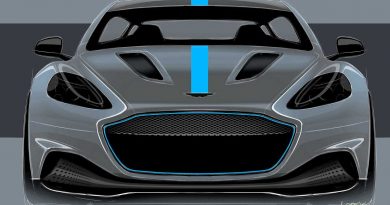