Value-focused brand Dacia will only go electric when it has to, keeping car prices more affordable for its customers

Dacia will only turn towards full electrification when it absolutely has to, thus keeping the prices of its cars at an affordable level for its customers, according to the brand’s head of sales and marketing, Xavier Martinet. Dacia also extended this pledge to hybrid and plug-in hybrid powertrains.

Both cars share the same CMF-B platform that accepts hybrid technology, but Martinet believes this is not the right solution for Dacia’s customers now, or in the short to medium-term, due to cost.

“The question is economical”, he said. “Are customers ready to pay €3,000-€4,000 more for a hybrid when they could actually just buy a gasoline version or an LPG version that cost only a few hundred euros more and does the trick in terms of CO2 emissions?

“The approach that Dacia has is quite interesting, and with the regulations that are coming – Euro 7 and ADAS – the cost of vehicles is going to go up, but the salaries of people aren’t going to increase at the same rate.”

Martinet believes that it’s not Dacia customers that will enjoy that kind of technology and hopes that a broader chunk of customers will turn to the brand thanks to the value for money Dacia will offer.

The sales and marketing boss added that Dacia will “go electrified when we have to and go electric when we have to. Why should we move towards a technical solution that customers might not be willing to buy? The extra cost is a lot more.

“We’ll have it in our cars when we need to for customers to enter a city centre and not have to pay a penalty, but it’s really a question of economics.” 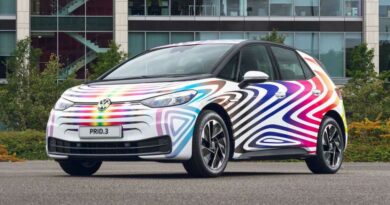 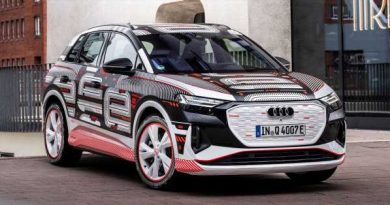 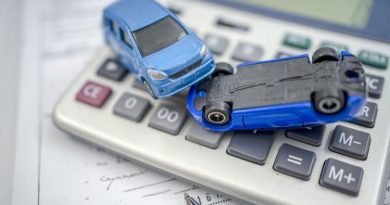 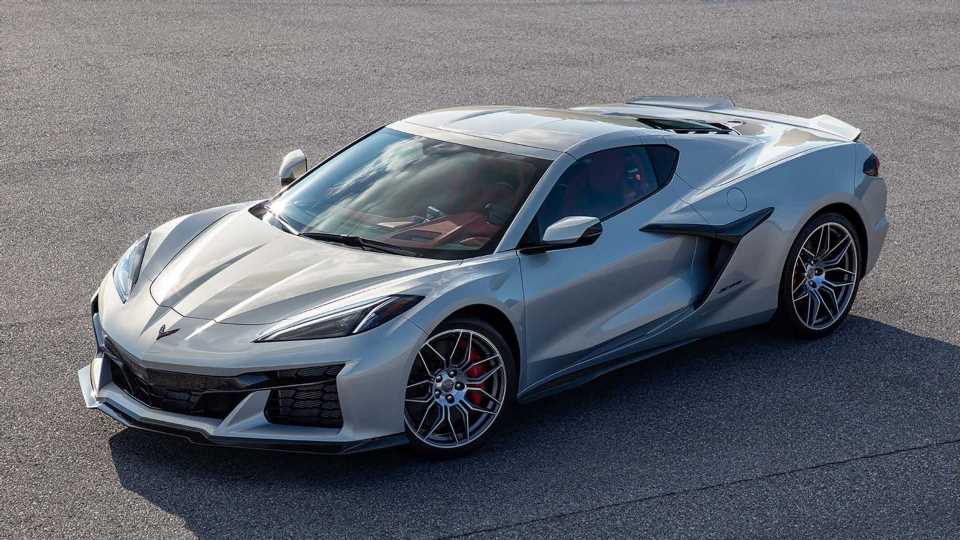 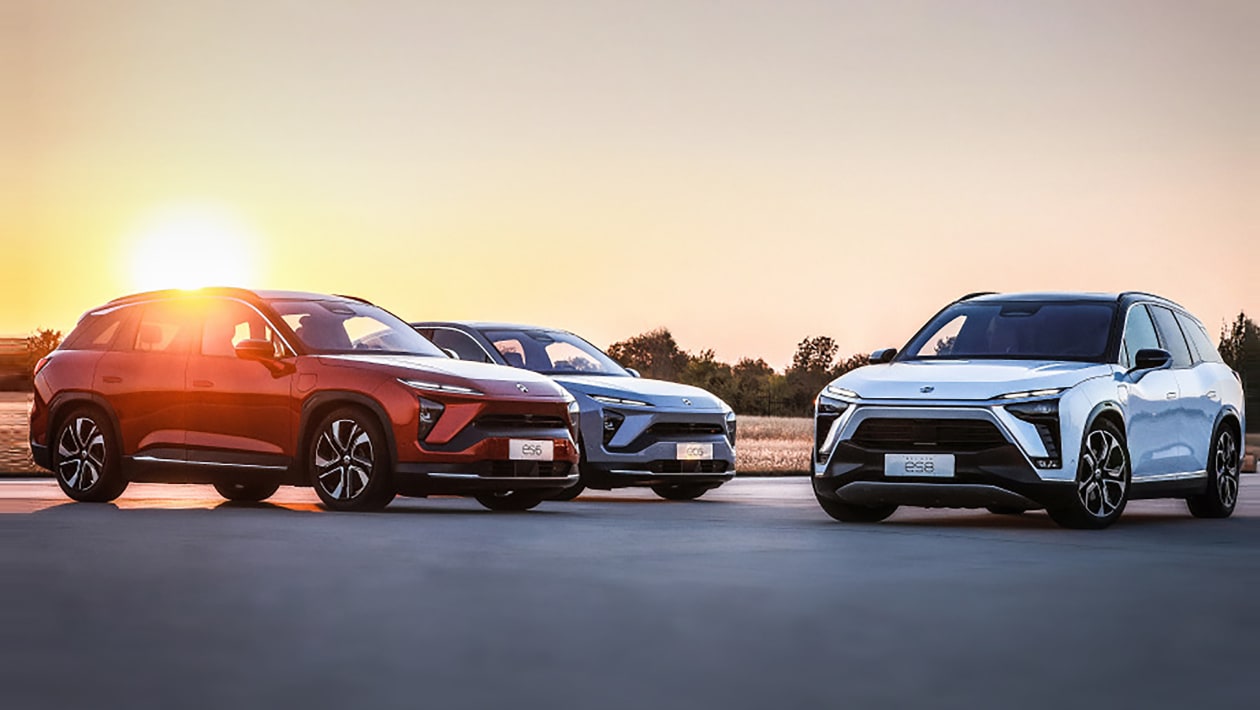 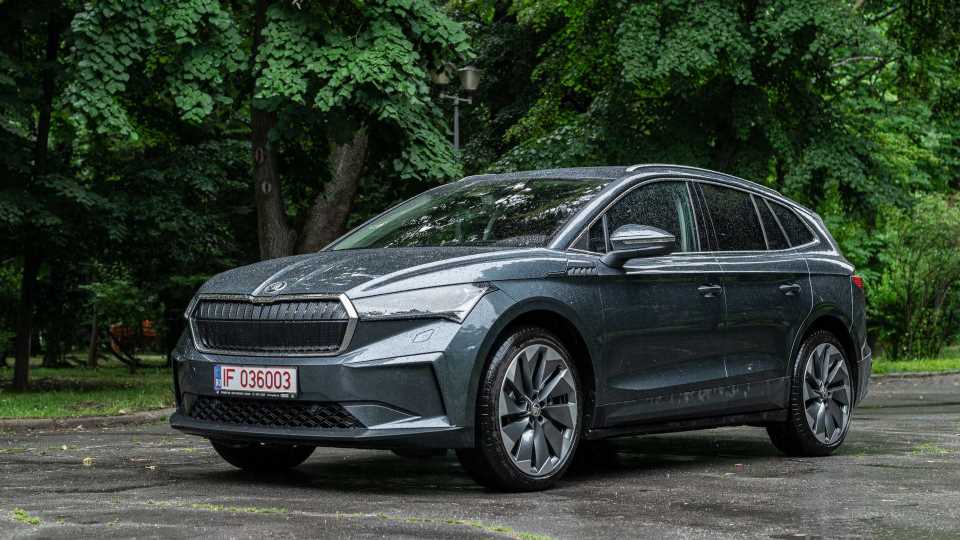 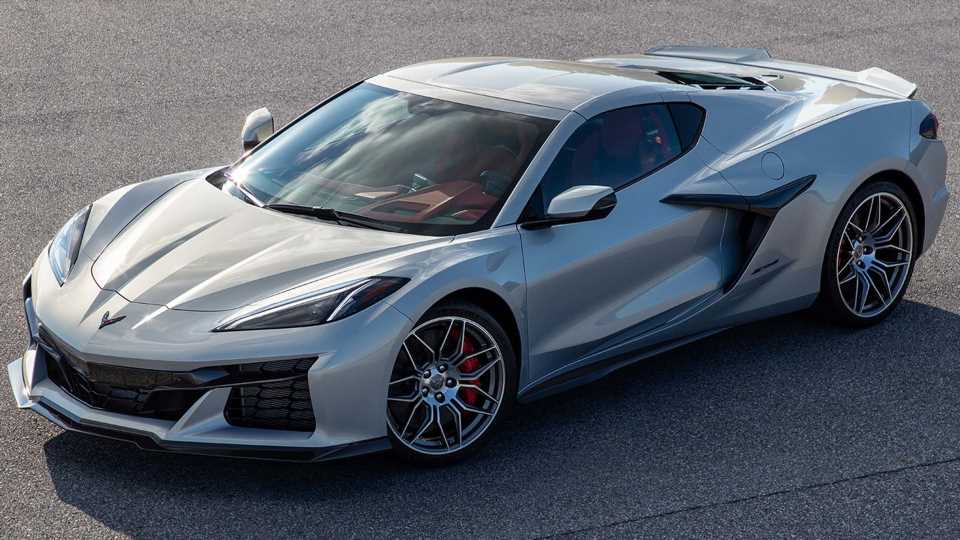