Romanian automaker Dacia has announced a modernised brand identity with a new logo, which will feature on its vehicles from the second half of next year. Dealerships will adopt the new corporate identity sooner in early 2022, and the brand’s communication channels have already begun phasing in the new brand identity beginning this month.

The new logo, which is a connected “D” and “C,” was first seen on the Bigster Concept that was revealed as part of the company’s roadmap for the future in January. Dacia says the new look “gives the impression of robustness and stability,” adding that it reflects the “brand’s simplistic and artful mindset.”

The company goes on to say that the simple design is deliberate as a reminder that this is a brand that “focuses on the essentials.” Meanwhile, the khaki-green colour scheme points towards the brand’s link to nature as well as its vehicles’ off-road capabilities.

Secondary colours that will also be used include three earthy hues – dark khaki, terracotta and sand – along with bright orange and green, the latter two for a more “tech” feel. Dacia has added electrified models to its range, with cars like the Spring Electric already on sale in certain markets. 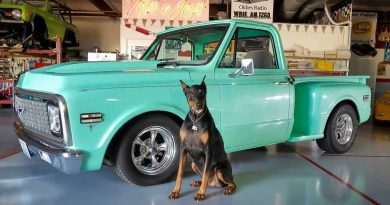 Dogs and Hot Rods Return Are Back for More—Submit Dogs and Cars Here! 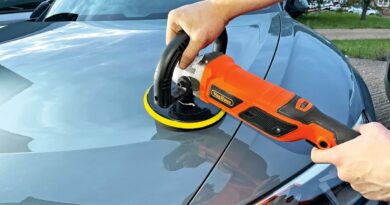 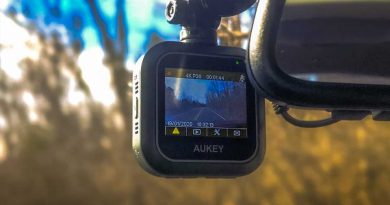