Home » Car Reviews » ‘Cyclists must be made accountable’: Anger amid calls for cyclists to pay ‘a form of tax’ 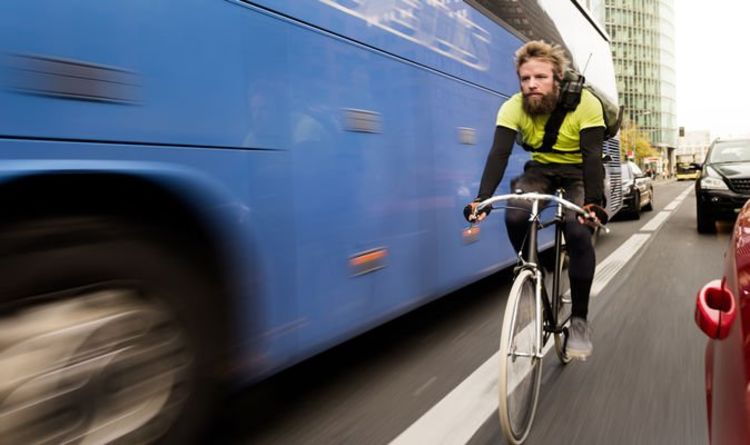 The Department for Transport are underpinning the proposed changes to the Highway Code with a “hierarchy of road users”. The updated code would prioritise pedestrians who were waiting to cross, mandating vehicles stop to allow them to go across the road.

These changes are designed to promote walking and cycling by making life on the road safer for them.

Many on social media were quick to condemn the changes, with some suggesting cyclists should pay “a form of road tax”.

Road tax was abolished in 1937 and replaced with vehicle excise duty, a tax levied on every vehicle on UK public roads.

Everyone who pays tax contributes to the upkeep of roads, but some were adamant that cyclists should pay a separate charge.

In response to the calls for cyclists to be taxed to use the roads, many commenters passionately debated the topic.

One Express.co.uk commenter said: “Cyclists MUST be made accountable for their road use and abuse.

“Currently MANY seem to behave like the rules just don’t apply to them.”

Another commenter responded, saying: “Cyclists [are] worse as they think the law doesn’t apply to them as they run traffic lights, hop on and off pavements, go the wrong way up one-way streets.

“Worst of all is cycling at night with no lights and wearing dark clothing.

“It is strange so many pedestrians are killed on footpaths but that really depends on what the pedestrian is doing.

“A simple solution to most road deaths is ban cyclists then none will die on the roads.”

A further user claimed: “All cyclists should be made to take the cycling proficiency test aswell as a theory test based on the highway code. 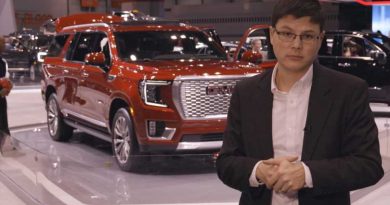 2021 GMC Yukon and Yukon XL Video: Dare to Be Different 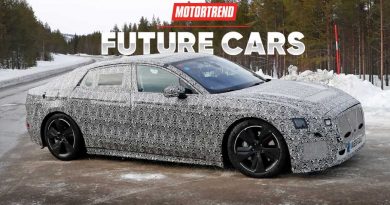