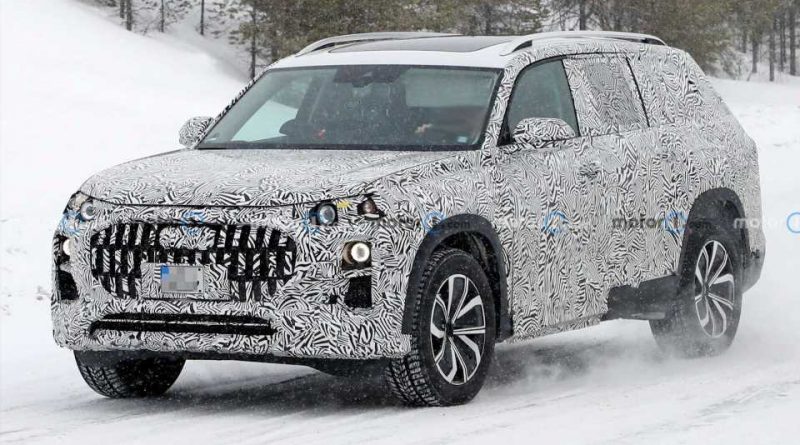 Rumors have long suggested Audi was developing a Q9.

Audi’s lineup of crossover and SUVs looks like it’ll expand again with yet another model. Our spy photographers have captured a large Audi SUV testing near VW Group’s Swedish test facility, and its expansive size suggests it could be the long-rumored Audi Q9. The photos show a test vehicle with stand-in headlights and production taillights, with the SUV’s design hidden under camouflage.

The photos reveal a large wide grille flanked by thin headlights and large upright intakes that house the fog lights. The bottom of the bumper, which spots a large lower opening, looks chunky compared to other Audi models. There’d once been rumors that Audi was going to give the Q9 a coupe-like appearance, though the SUV in the photos has a much more traditional shape, likely emphasizing the large SUV’s cargo and cabin space. 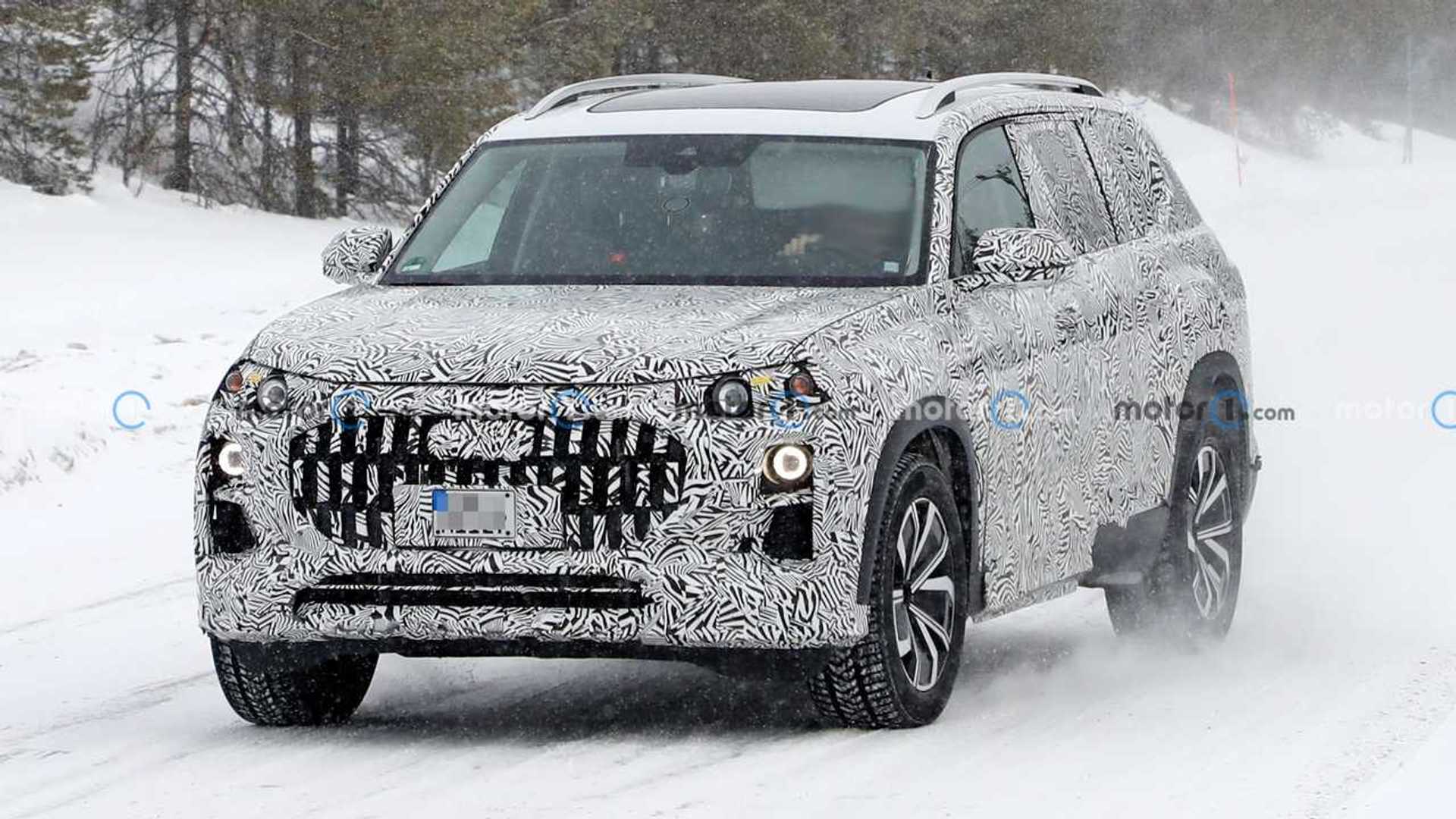 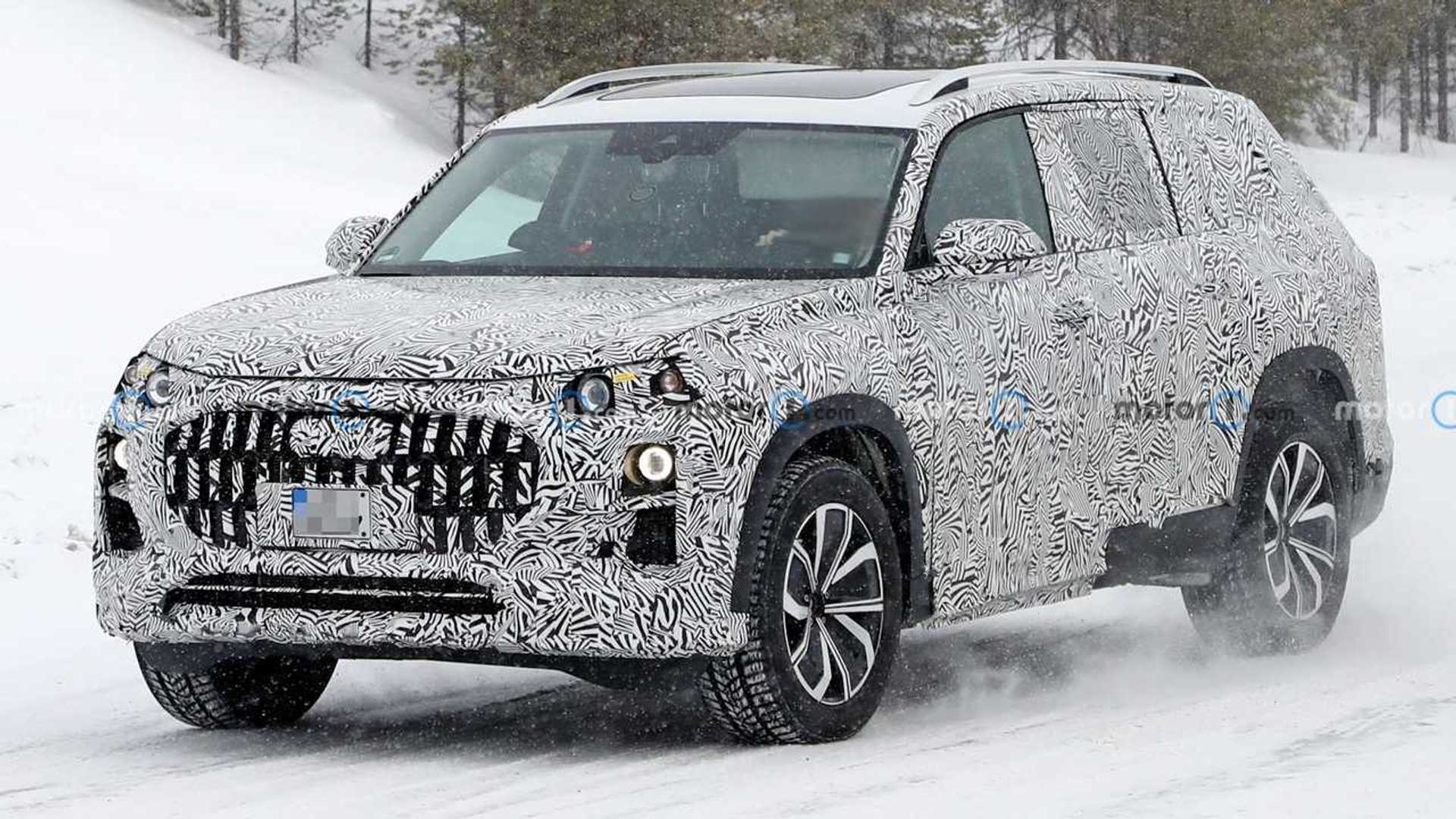 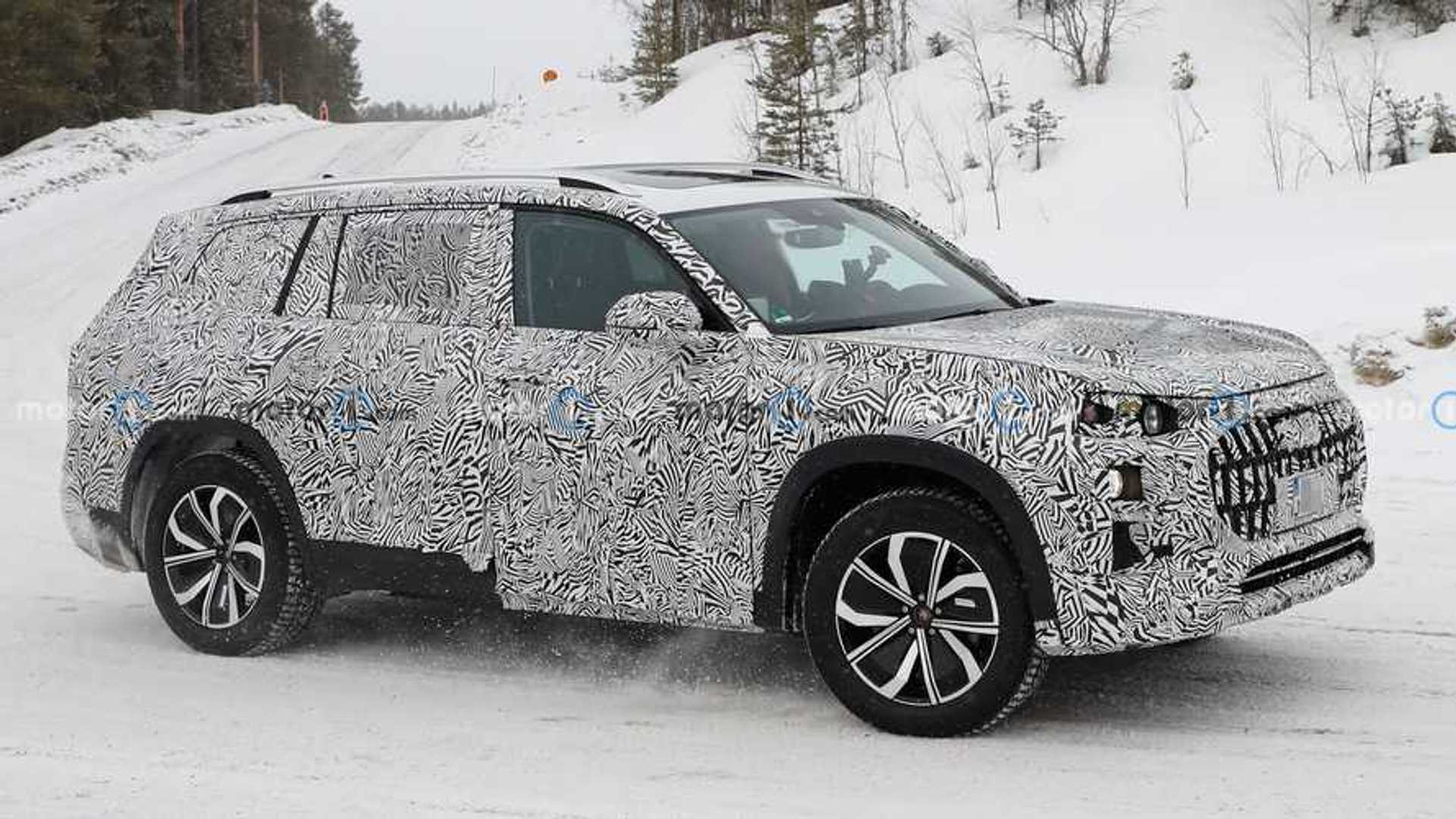 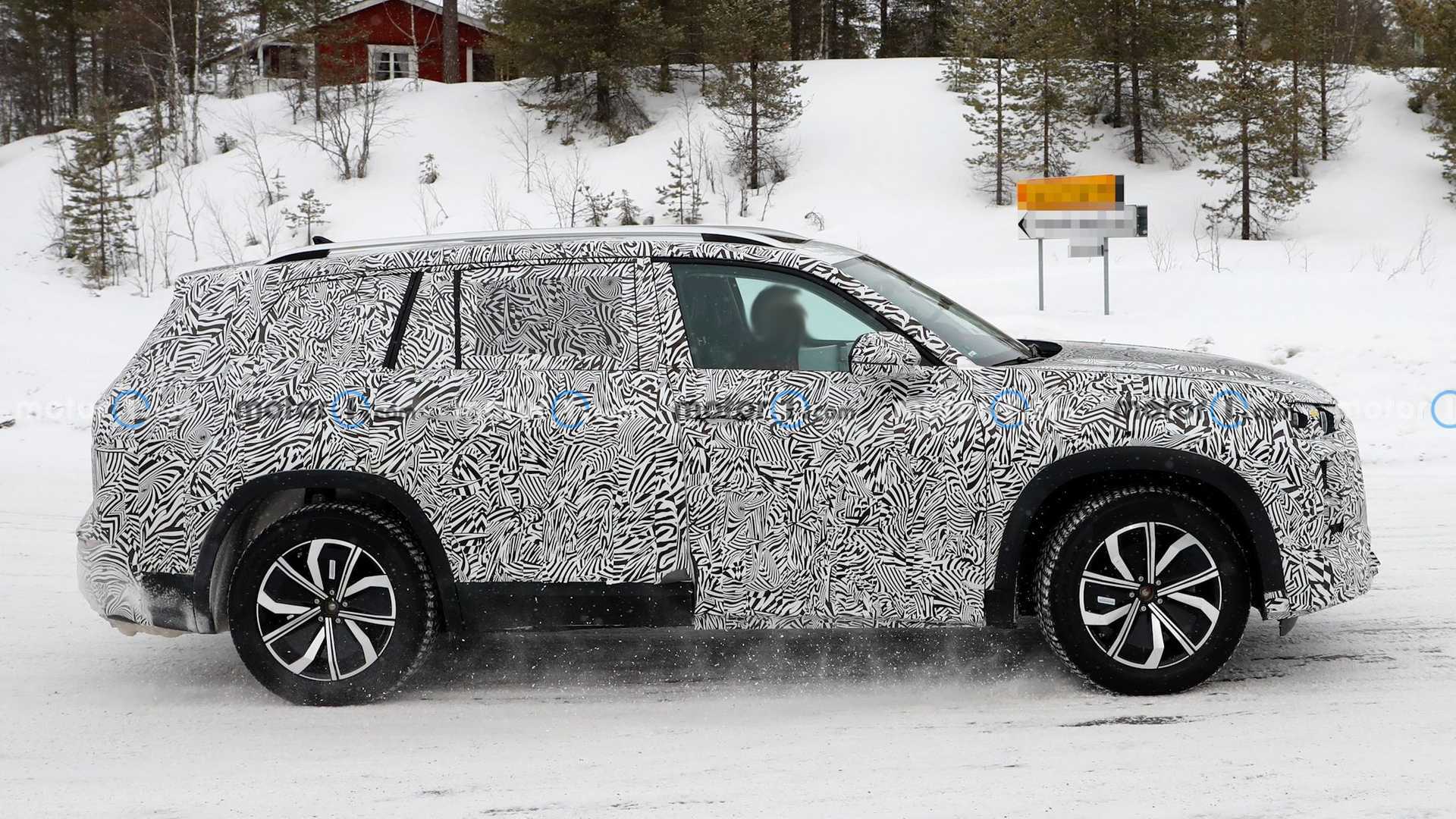 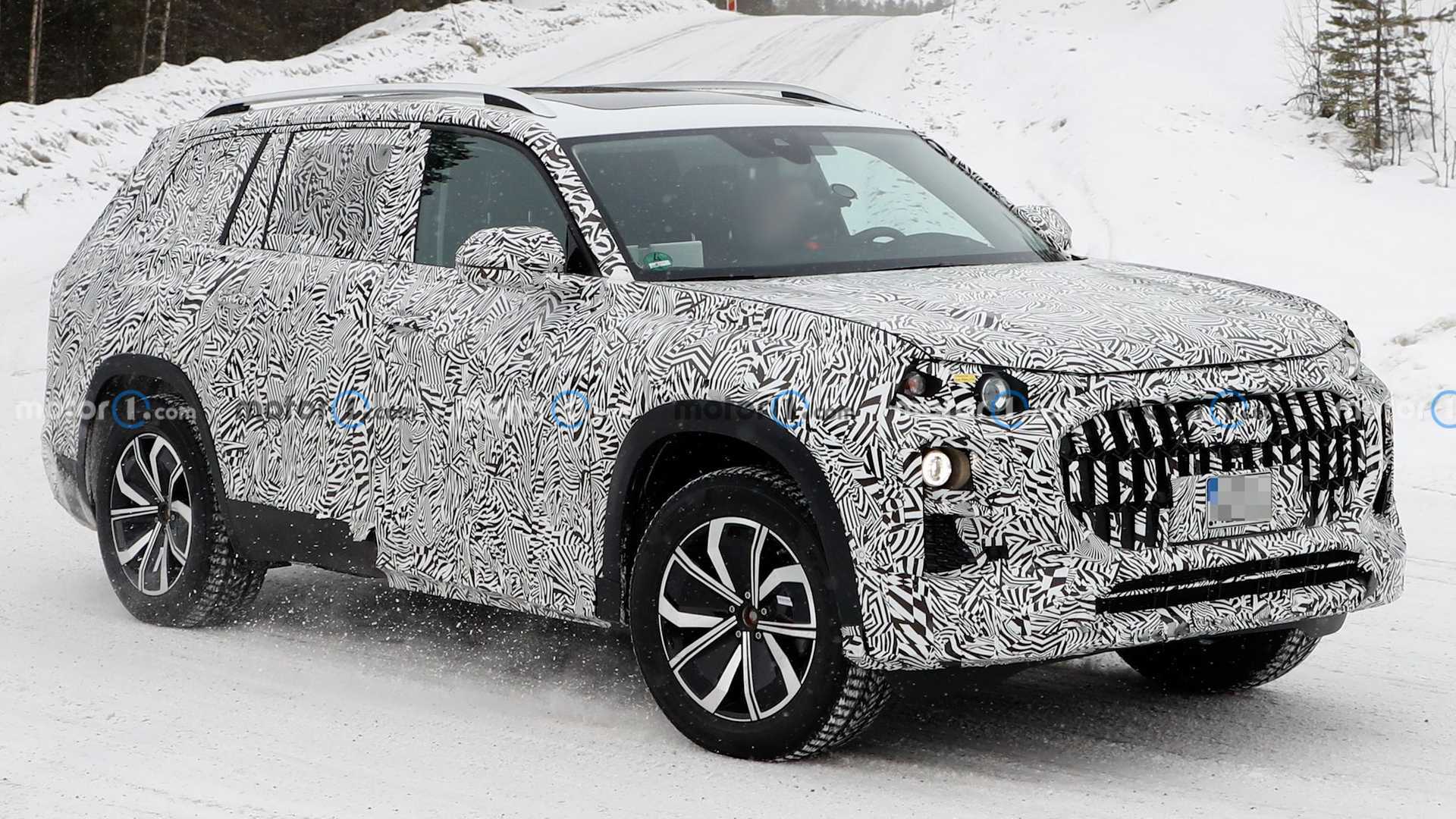 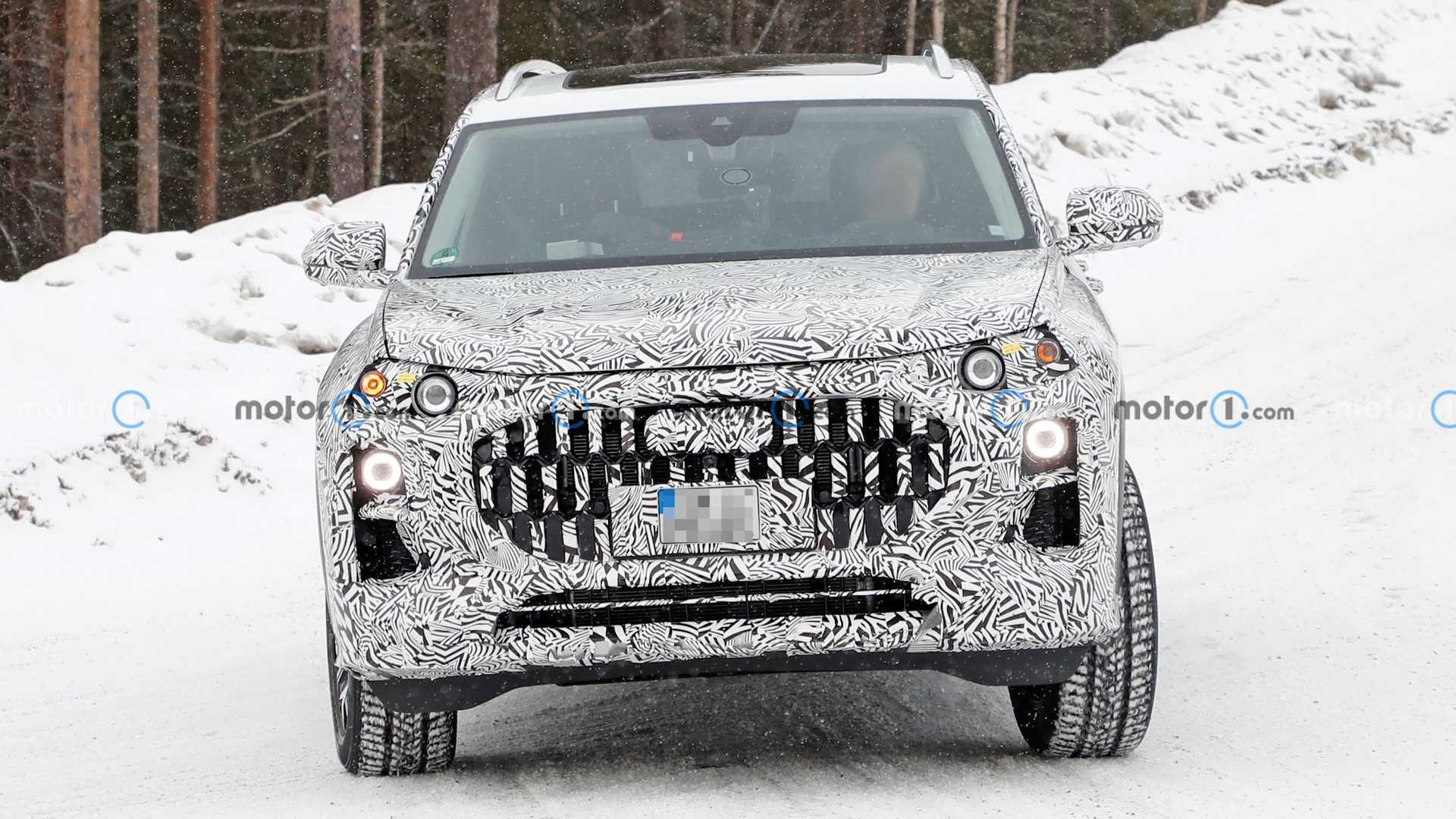 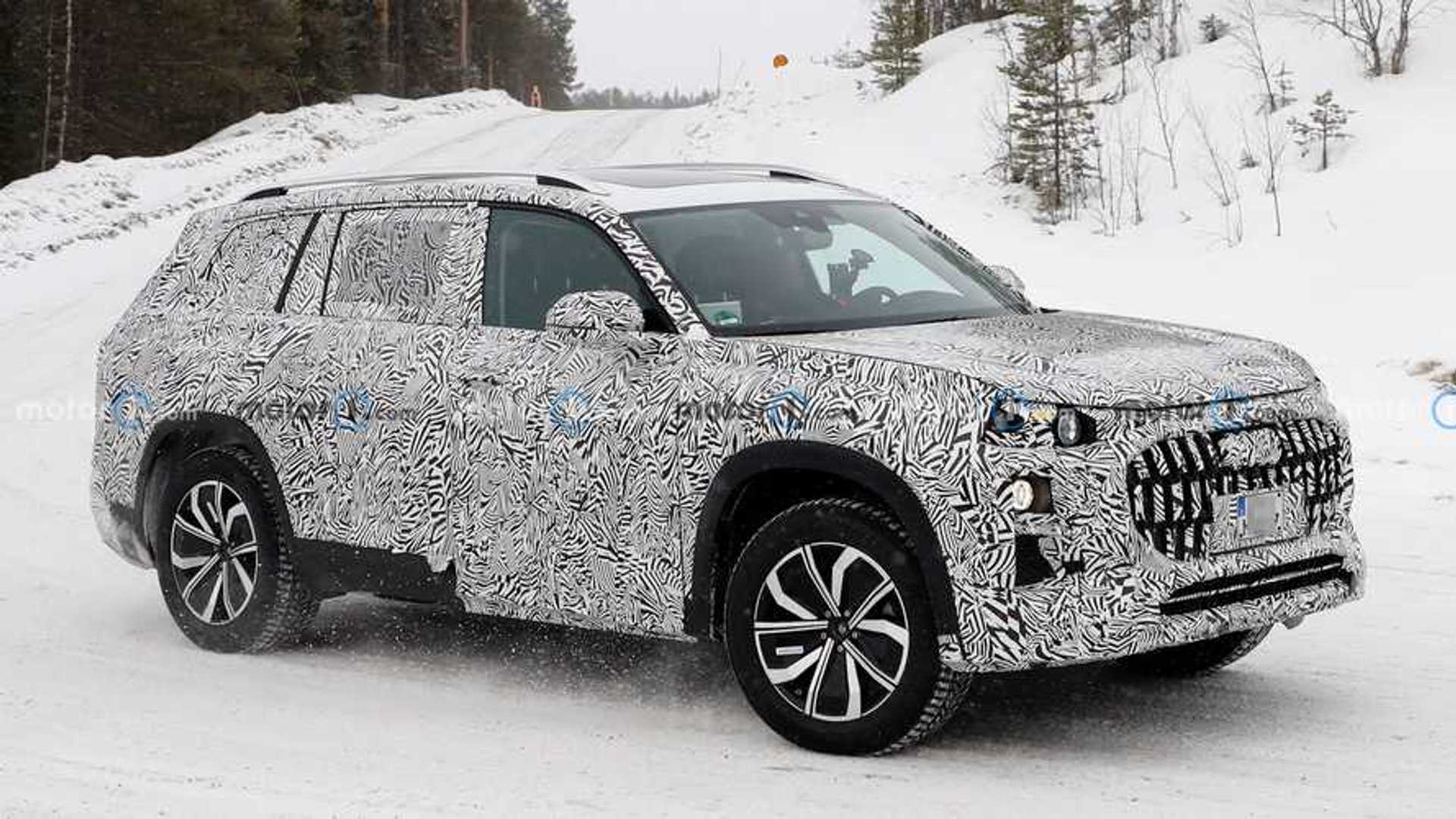 Rumors that Audi was developing a Q9 date back to 2013 when the automaker trademarked the Q9 moniker. There had been murmurings of such a model over the years, fueling speculation, though these spy photos are our first concrete piece of evidence that the SUV could actually exists. Powertrain details are up in the air, though previous rumors had suggested that a 600-horsepower (441-kilowatt) twin-turbocharged 4.0-liter V8 would power the beast alongside plug-in hybrid offerings. Some form of electrification is expected, though a sportier S or RS model is unlikely.

Our photographers noted that the camouflage the test vehicle is wearing isn’t what they often see on Audi test vehicles in Europe. It’s a camouflage pattern seen on prototypes testing in China. We know the market loves its large vehicles, so it’d be no surprise if Audi is designing the Q9 specifically for that market. The Q9 could be larger than the Bentley Bentayga, offering seven seats over three rows, though a two-row four-seat model focusing on opulence and luxury is also likely. The Q9 could easily be on sale before the end of the year.

How To Dry Your Car the Right Way 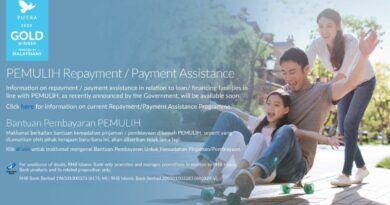