Home » Car Reviews » Curbside Clutter Begone: This Charger From The UK Hides Away When Not In Use 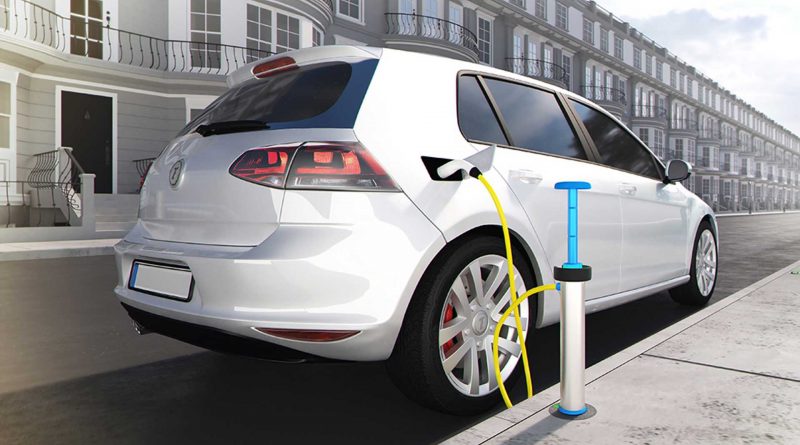 It’s the brainchild of a company called Trojan Energy which will be installing 200 of them across London as part of a trial project.

Having electric vehicle charging points scattered across the sidewalk, even when they are not in use, makes them prone to vandalism and, well, they just take up space. This is more of a problem in a really crowded city, such as the British capital, London, where the number of new EVs is rising sharply too.

That’s why a company called Trojan Energy has been awarded a £3-million contract to install 200 special chargers as part of a pilot program in London. What makes these charging pints special?

Well, when they are not used, they slide down into the pavement and out of the way. The project is called Subsurface Technology for Electric Pathways (STEP) and the idea behind it is pretty cool and if the trial project is successful, they could become even more common.

They provide charing rates of between 2 kW and 22 kW, and up to 18 separate chargers can be hooked up in parallel to the local power grid without putting too much strain on it. The best part about these chargers, though, is that when they are retracted out of sight, they are perfectly safe to walk over.

Apparently, these chargers are actually cheaper to manufacture and install compared to the regular ones already in use now, yet the fac that they help to declutter might be a big plus point in some cities. They also reportedly work as a means for drivers to put electricity back into the grid and get paid for it. 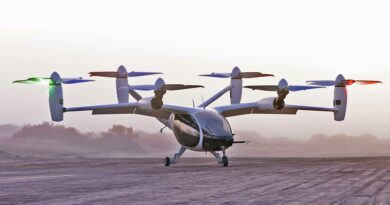 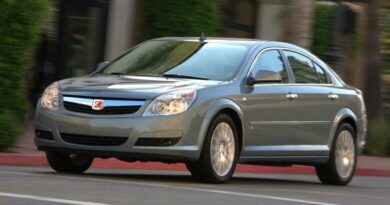 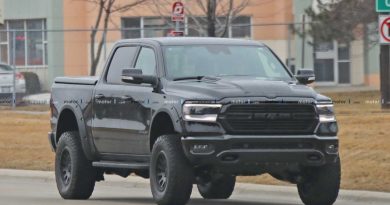