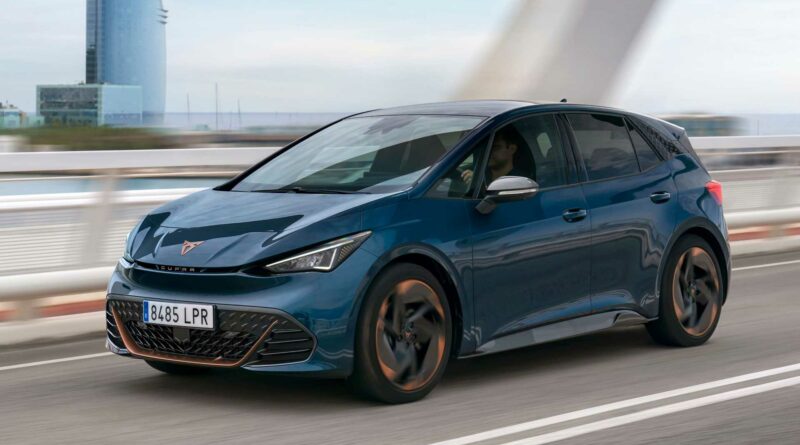 Volkswagen Group’s Seat had a very challenging year due to “a continuing shortage of semiconductors and other essential parts”, which decreased its global car sales in 2022 to 385,600 units (down 18 percent year-over-year).

To improve its financial position, the Spanish company decided to prioritize higher-margin Cupra models over Seat cars, which significantly impacted the Seat brand:

Interesting are the all-electric car sales results of the company. In 2022, only Cupra offered BEVs (the Cupra Born model, which is a cousin of the Volkswagen ID.3 produced in the same plant in Zwickau, Germany). The Seat Mii Electric (Volkswagen e-up! counterpart) was no longer available.

During the fourth quarter, BEV sales amounted to 13,800, which is 229 percent more than a year ago, a new record and the first-ever five-digit result. Such volume represents 14.7 percent of the total combined volume of the two brands.

If we consider only the Cupra brand, then the share of all-electric cars in the total volume was 20.5 percent. On top of that comes an undisclosed number of plug-in hybrids. This illustrates the very high speed of electrification of the Cupra brand.

For Cupra, the Born model was also the second most popular model (after the Formentor with 97,600 units).

That’s about a third of the total combined volume of the Volkswagen ID.4, Audi Q4 e-Tron and Skoda Enyaq iV.

In 2023, Cupra intends to launch the Tavascan all-electric sporty SUV, which will be produced in Chyba, by Volkswagen Anhui joint venture (formerly known as JAC Volkswagen) and exported to Europe.

E10 fuel changes: Drivers to benefit from ‘greener’ petrol – but they have to pay more 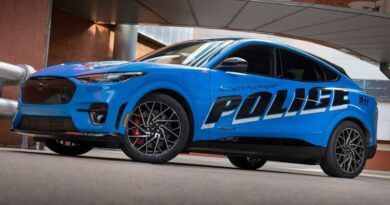 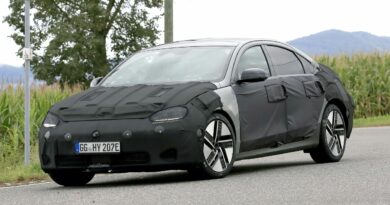